THEY’RE going down to the stalls . . . and, in just six days from now, the runners and riders will finally be coming under starters orders again.

British racing bigwigs are reported to be ‘incredibly confident’ they will get the thumbs-up from Boris Johnson for the action to get underway on June 1. 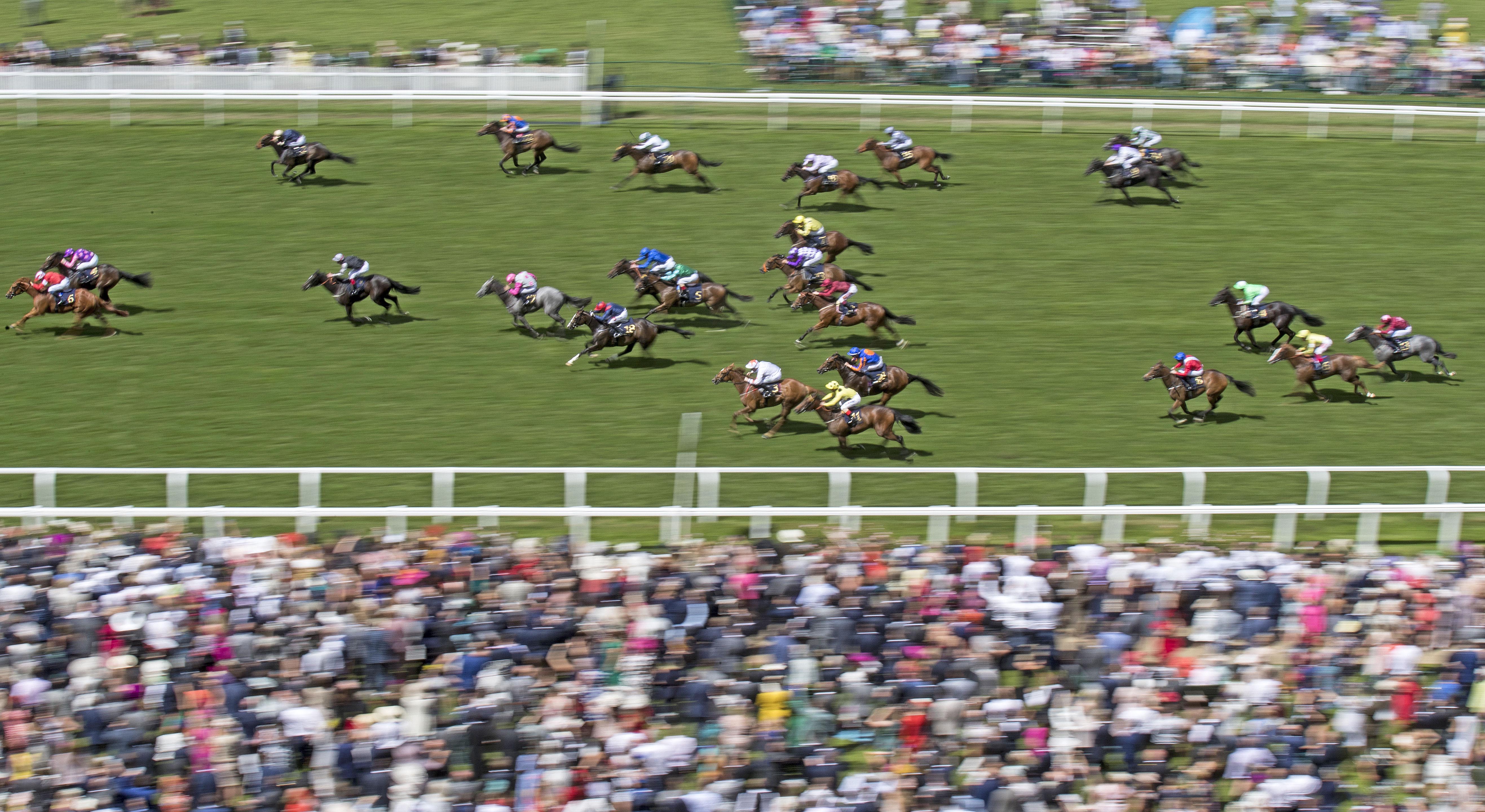 Ireland has already been given the green light to end the shutdown a week later.

Both authorities have now released their strict protocols to meet government guidelines as well as a comprehensive list of fixtures with dates for all the Classics and Festivals.

BHA chief Brant Dunshea said: “We have been working hard to make sure we are in a strong position. We are excited and ready to go from June 1. I’m incredibly confident that will happen.”

Britain’s last winner was Voodoo Doll over the sticks at Taunton on March 17.

After a shutdown of what will have been 76 days, here’s your guide to the magic in store for punters in England and Ireland.