WWE have provided an update on Sasha Banks and Big E after the duo were injured during SmackDown on Friday.

The pair are both said to have been taken off to receive medical treatment and now face being out of action. 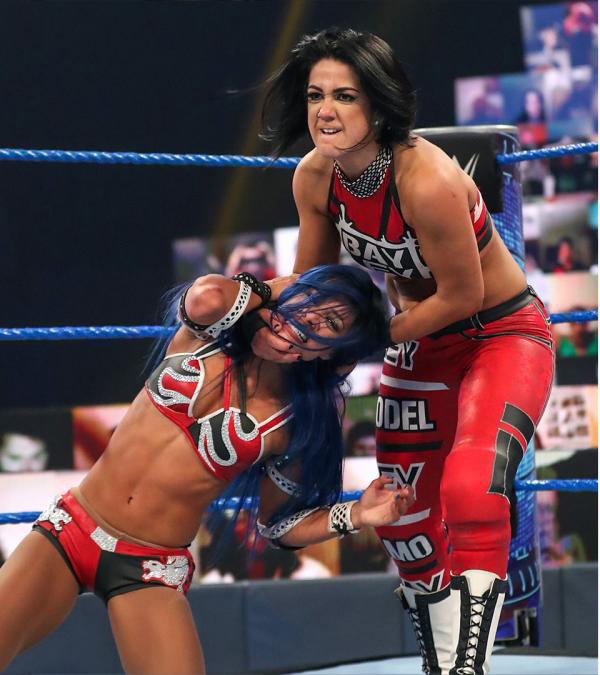 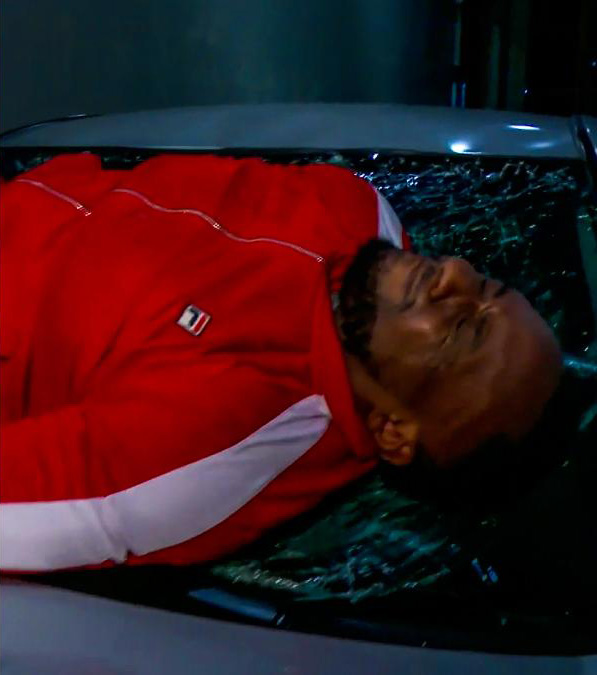 Bayley was fuming with the 28-year-old after they lost in their tag team championship rematch against Nia Jax and Shayna Baszler.

Meanwhile Big E was smashed through a car windshield by Sheamus prior to his Fatal 4-way match.

A WWE statement read: "After a wild night on SmackDown, Sasha Banks and Big E found themselves in need of medical attention.

"The Boss seemingly sustained a knee injury after crashing into the ring post during the WWE Women’s Tag Team Title Match, then being on the receiving end of Shayna Baszler’s relentless offence.

"But the worst was yet to come for Banks. After she refused medical attention, Banks was brutally attacked by her partner and best friend, Bayley, who culminated the assault by wrapping a steel chair around Banks’ neck and jumping off the second rope to stomp on it.

"Banks was taken from the WWE ThunderDome in an ambulance. WWE.com can confirm that Banks was taken to a local medical facility and is being evaluated.

"Big E was initially scheduled to take part in the Fatal 4-Way to determine who will challenge Universal Champion Roman Reigns at WWE Clash of Champions.

"However, Sheamus ambushed Big E prior to the match, driving him through the windshield of a car with White Noise.

"Big E suffered lacerations as a result of the attack. He was taken to a local medical facility, where he is undergoing a battery of tests."

Former WWE star Matt Hardy was also rushed to the hospital over the weekend after he smashed his head on a concrete floor in a botched stunt.