WWE RAW has reportedly suffered since the departure of Paul Heyman from the show's creative team.

The ex-wrestler and SunSport columnist was moved to SmackDown in June after a year in the role of RAW's executive director. 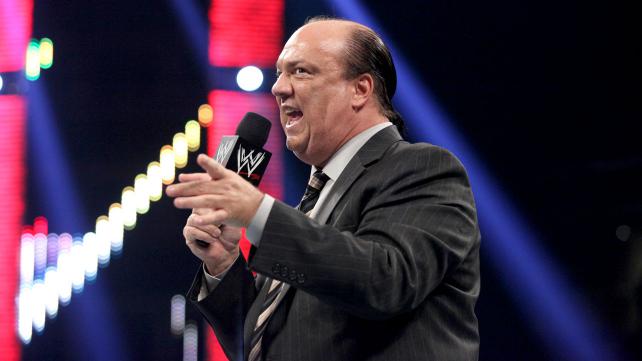 However, the decision has had lasting ramifications on WWE's Monday night show.

Ringside News report on big problems behind the scenes, particularly with the creative scriptwriting process.

It is said that wrestlers were only told on Sunday night who would be involved in the following day's show.

And that came with the proviso that WWE chief Vince McMahon had not yet read the script.

Confirmation only came on the morning of the recording when the 75-year-old ran his eye over the schedule on his corporate jet, it is alleged.

Sources at Ringside put this down to Heyman's exit in the summer.

The report quotes one source as saying: "RAW has really fallen apart without [Paul] Heyman driving the creative."

Fans only discovered RAW's Monday night match-ups 70 minutes before showtime, a decision reportedly down to these delays in the creative process.