WWE star Billie Kay may be let go from the franchise after the break-up of The IIconics.

The Aussie performer has long partnered up with pal Peyton Royce in a tag-team duo that joined NXT in 2015. 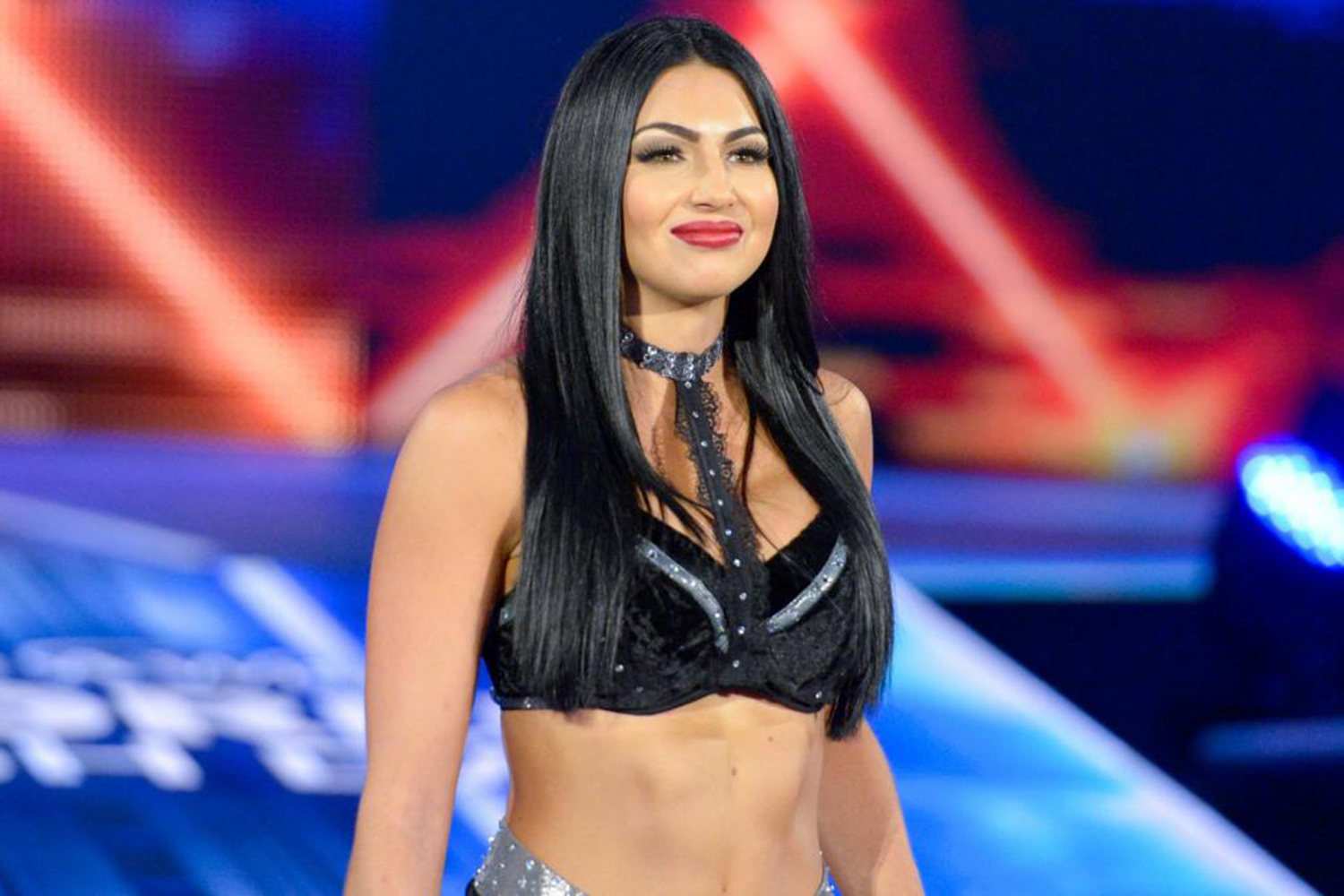 The IIconics only debuted in SmackDown in 2018 after impressing on NXT, switching to RAW last year.

However, their partnership was forced to end following a defeat to The Riott Squad, leaving fans speculating over each wrestlers' futures.

With Royce reportedly set for a starring role in coming months, Kay may be getting the boot from WWE.

Dave Meltzer of the Wrestling Observer said, via Sportskeeda: "It’s very clear that they have no plans for Billie Kay.

"Billie Kay might be going away and they know it."

Kay, 31, faced off with Royce after The IIconics broke up and was defeated by her longtime partner.

A RAW Underground knockout defeat to Jessamyn Duke has also been taken as an indication that WWE will move on from Kay.

And the performer herself recently provided a cryptic tweet amid the speculation.

She wrote online: "So many assume… so little know."

Vince McMahon's plans for Kay remain up for debate but reports have suggested she could move to Friday Night SmackDown.

WWE has undertaken a huge refresh of its roster since the coronavirus pandemic began, with a plethora of big names released in the spring.