BOXING legend Mike Tyson wants a sensational return to the WWE – 22 years after he starred at WrestleMania 14.

The heavyweight king was an enforcer at the "Showcase of the Immortals" in 1998 for the main event match between Stone Cold Steve Austin and Shawn Michaels. 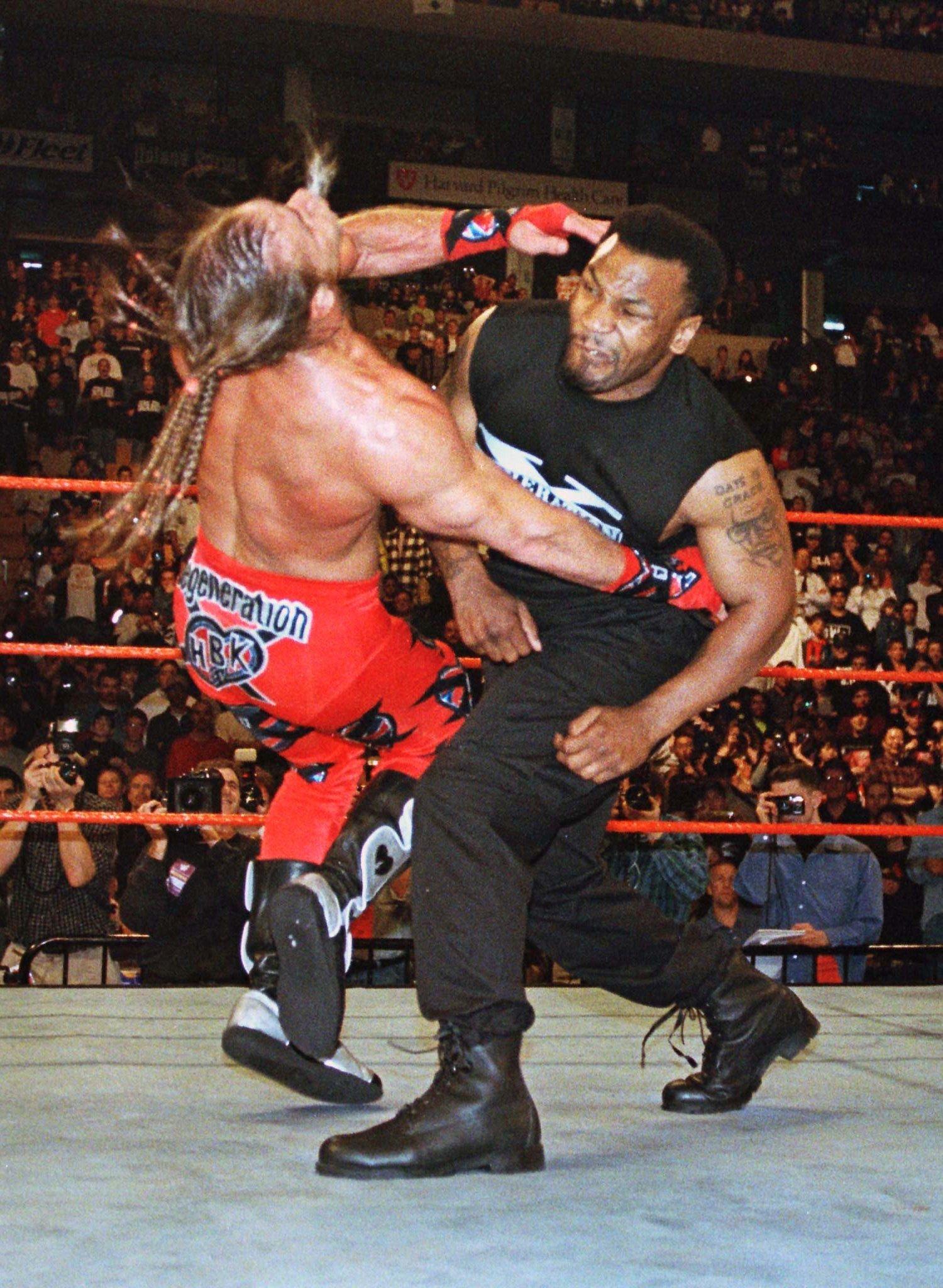 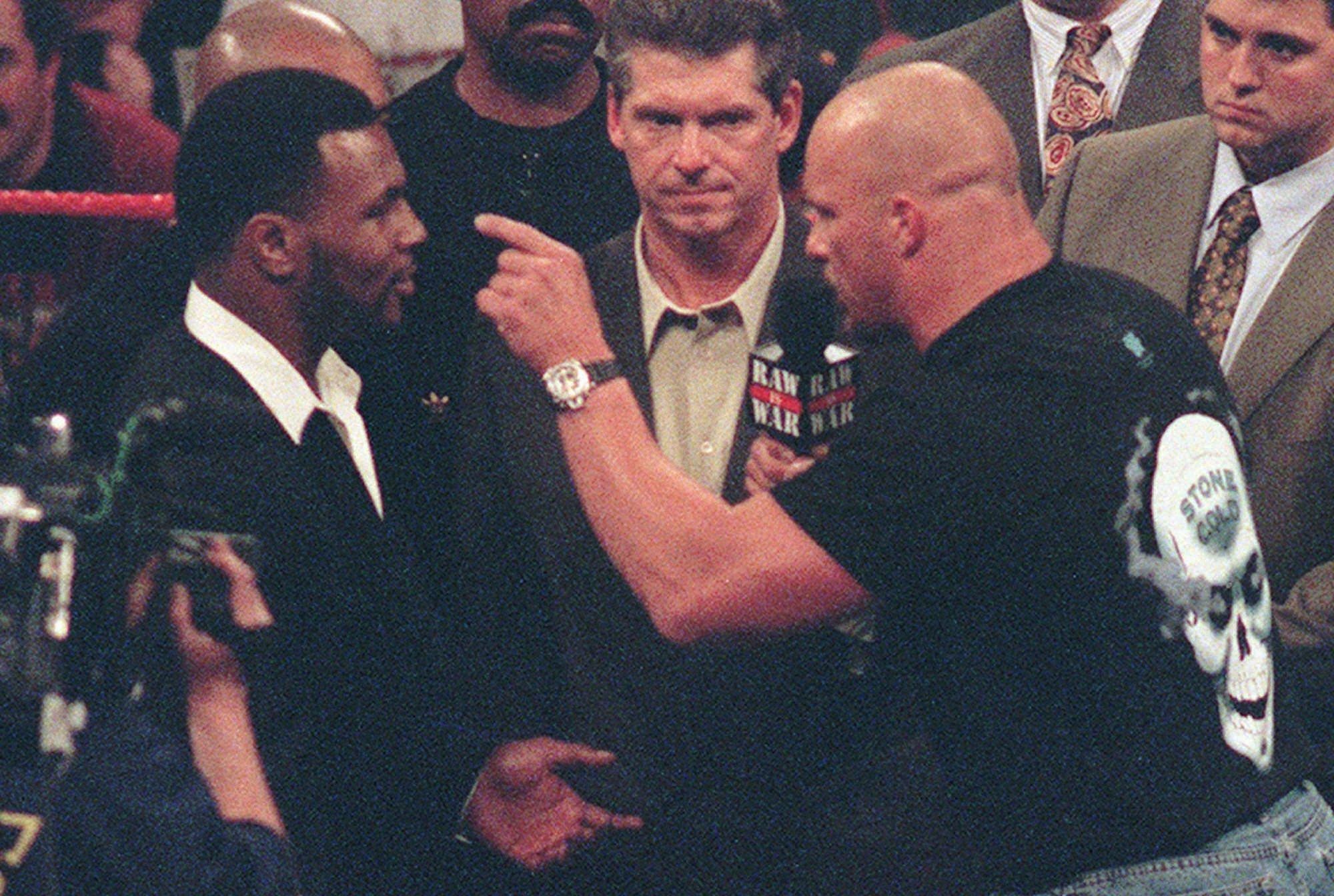 He was an instant hit with the wrestling world, knocking out Michaels and counting the pin for Austin to win the then-WWF title.

And after being asked about a WWE comeback, Tyson said: “I'm always willing to come back, I love the WWE. I'd love to be back."

The 53-year-old ex-heavyweight champion of the world was paid a staggering £2.1million for his appearance at WrestleMania alone.

Tyson returned to Monday Night RAW in January 2010 as guest host, teaming up with Chris Jericho against D-Generation X.

He was then inducted into the WWE Hall of Fame celebrity wing in 2012 by Triple H and Michaels before WrestleMania in Miami.

The KO king is the youngest boxer to win the heavyweight championship of the world.

He set the record when he beat Trevor Berbick in just two rounds in 1986 aged just 20 years and four months. 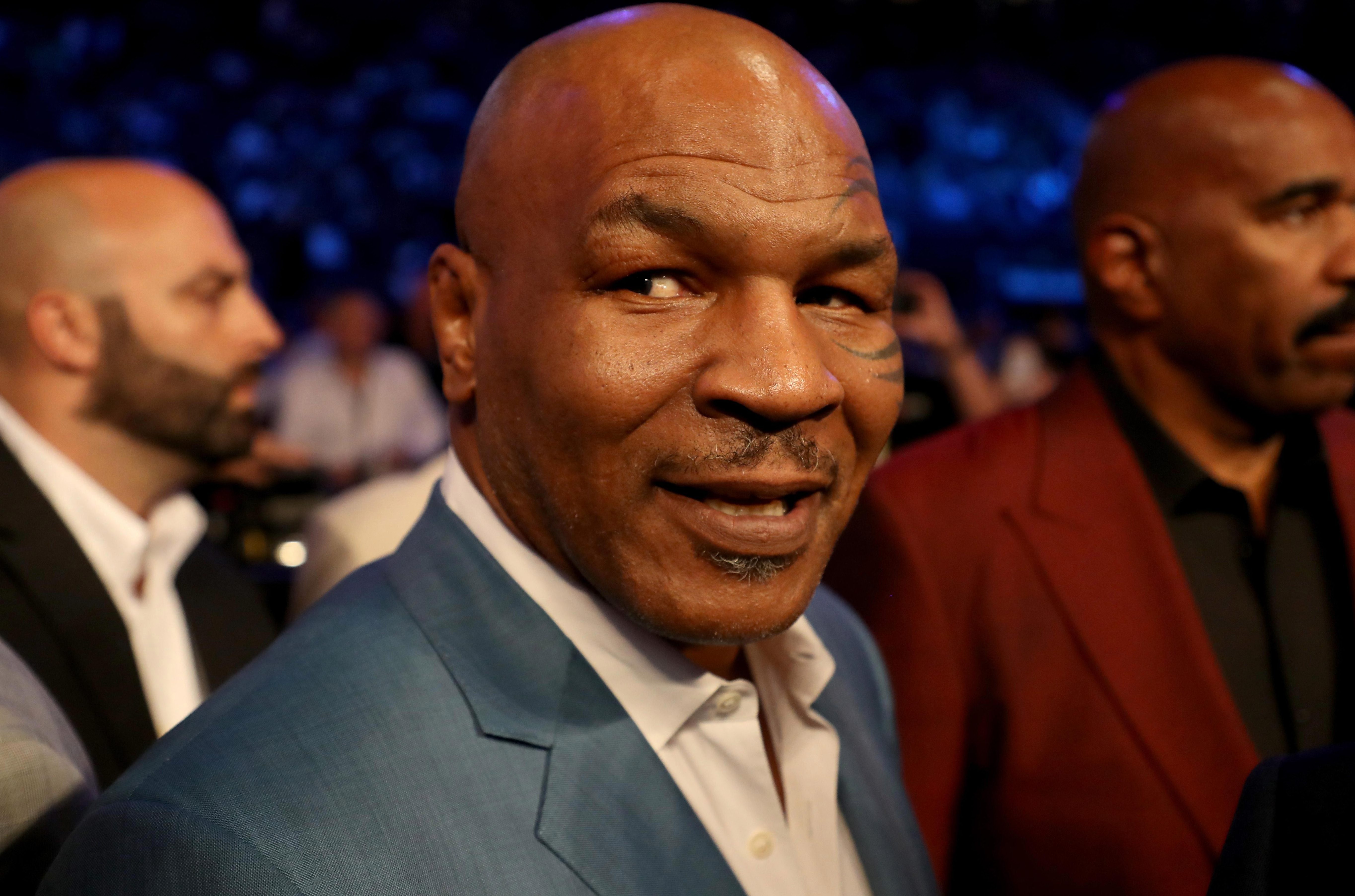 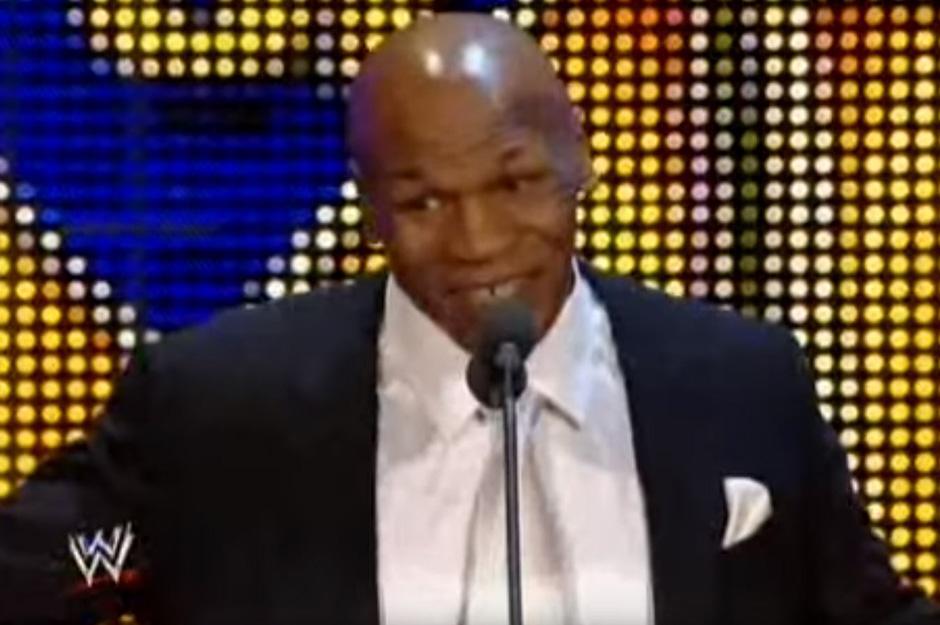 These days, Tyson owns a weed farm in California – and has huge plans to turn it into the "Lollapalooza of cannabis".

Tyson also revealed the one fighter he wish he could have battled was Floyd Mayweather – while admitting only ONE boxer could ever take his punches.