PDC boss Matt Porter has vowed this year’s World Darts Championships WILL take place at Alexandra Palace – come what may.

Porter and the PDC are still awaiting more information from the Government over whether any fans will be allowed in to watch the biggest event in the sport’s calendar. 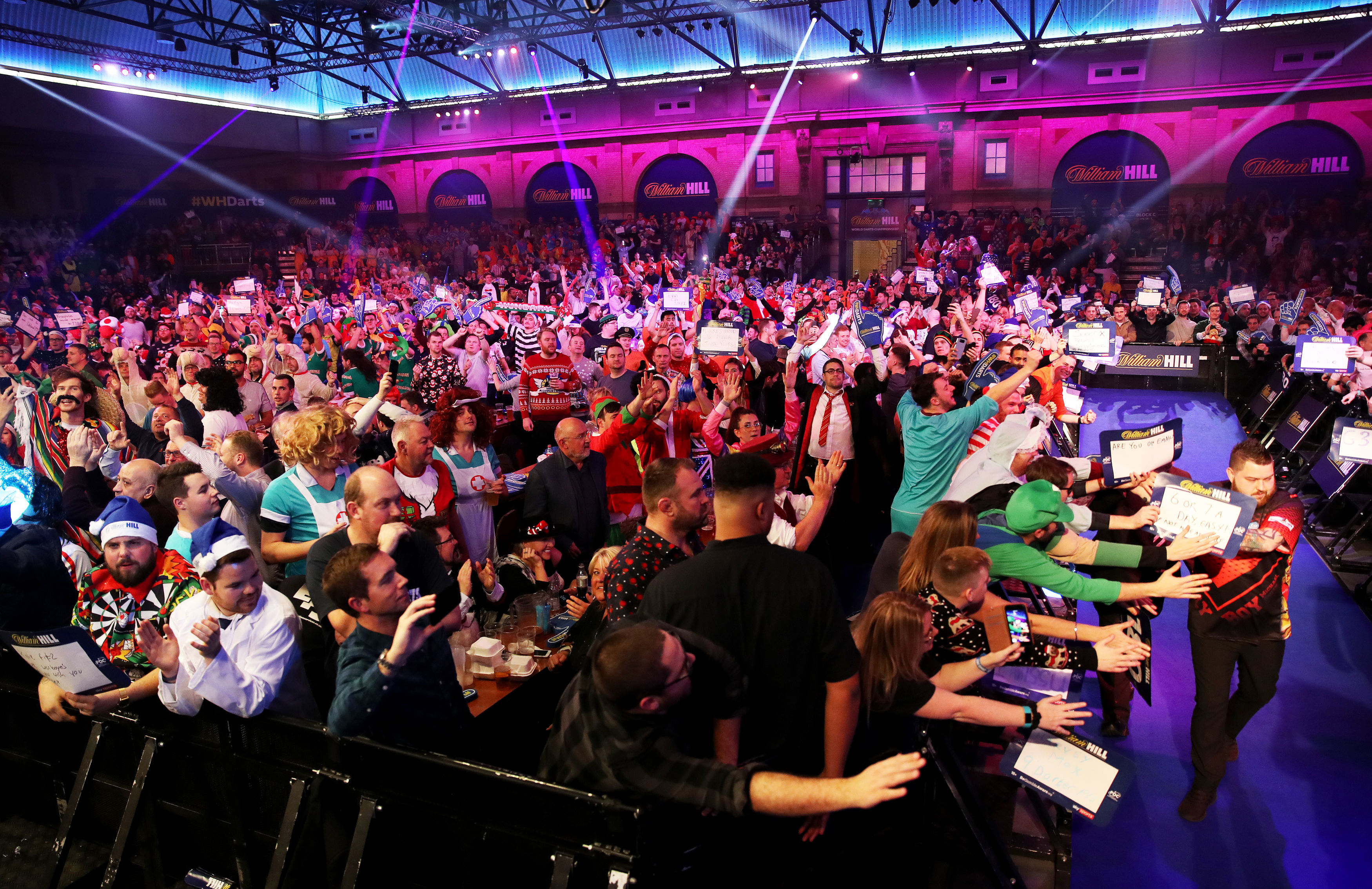 But the PDC chief promised that the greatest show in darts is a guarantee to be held.

Porter told the SportsPro Live virtual conference: "In terms of our planning, I wouldn’t say we have wrinkles – we have great big creases.

"There is no definite plan – other than it will take place.

"At this stage we don’t know what the scenario will be.

"But at Matchroom we are independent, creative and flexible, so we can react quickly.

"As long as we have a month’s notice, we can sell tickets."

The World Championships have become a huge part of the Christmas period with big TV audiences and full houses for most sessions.

Matchroom and the PDC have used the Marshall Arena in Milton Keynes for a number of behind closed doors lockdown events.

That has seen fans present through video walls but Porter said that sticking at Ally Pally, its home since 2008, is very much Plan A. 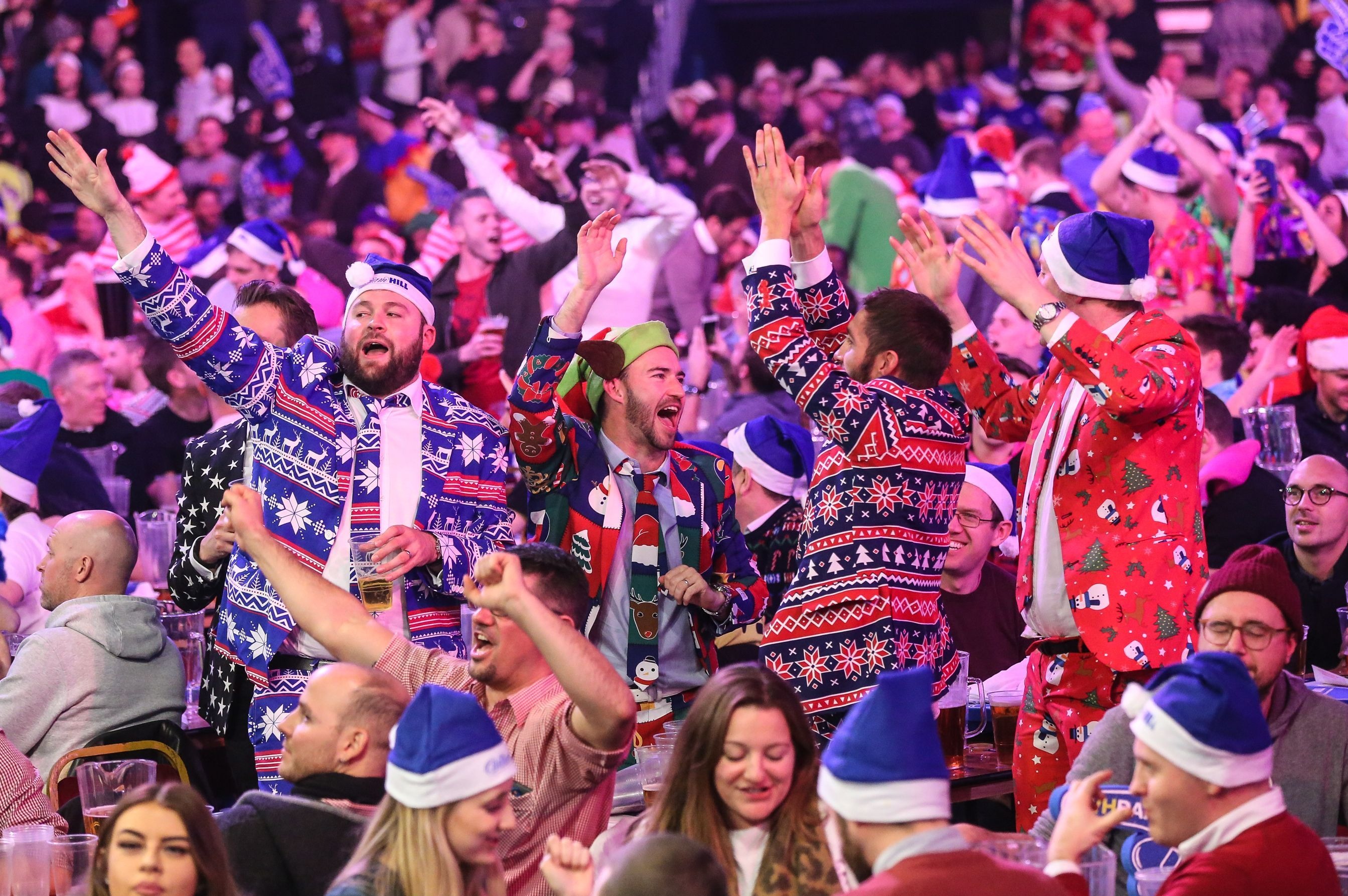 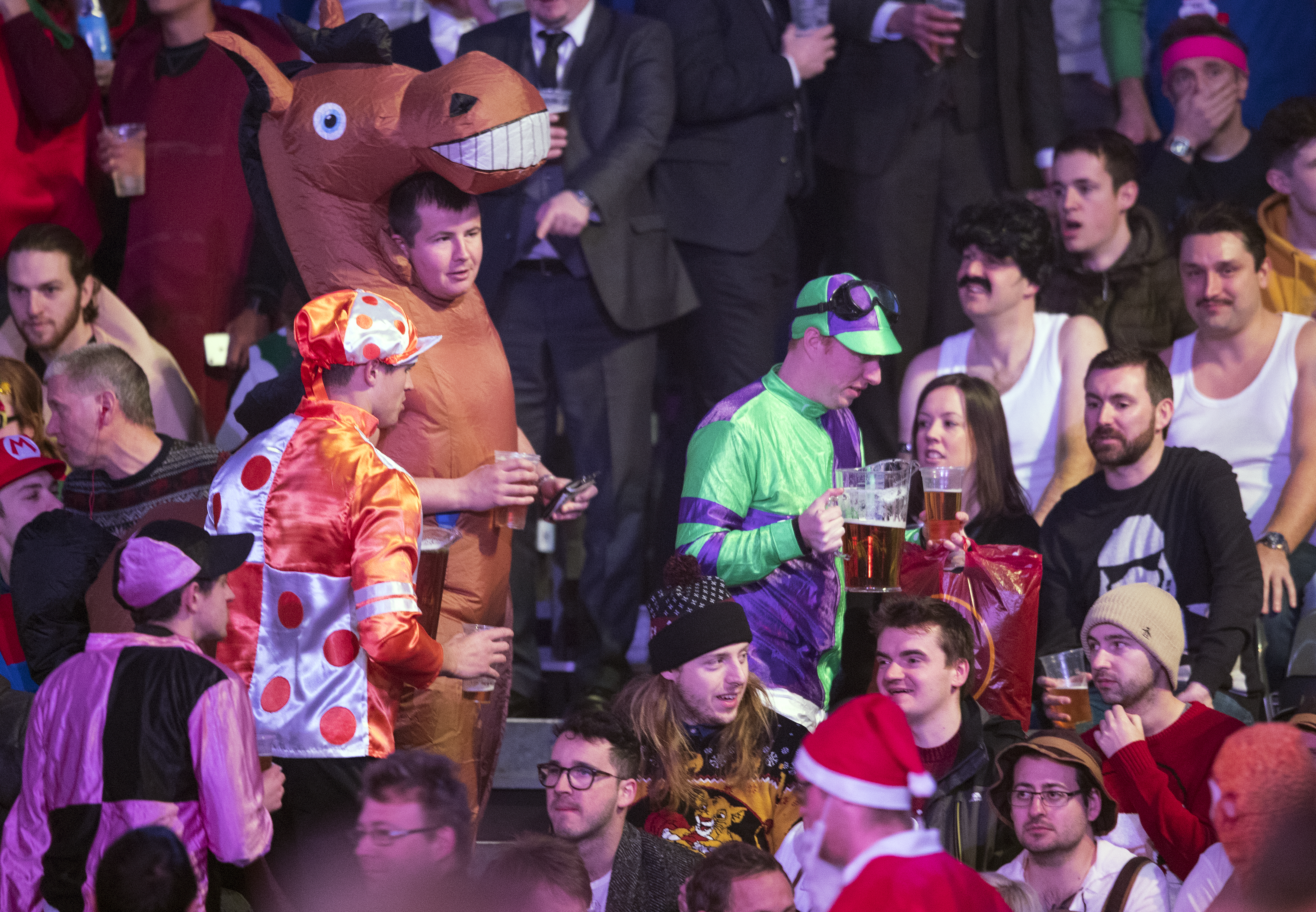 He added: "The WDC is such a fantastic, colourful and atmospheric event that being without a crowd would be a shame.

"But we still have to deliver it and are planning with Alexandra Palace what we can do under the different scenarios.

"If fans are allowed, we don’t know if they would have to be 1metre, 1.5metres or 2metres apart but we have plans to handle arrivals, tracking and tracing, whatever is required.

"Ideally we’d have a full event, fans wearing fancy dress, enjoying themselves and having fun.

"But having already put on some behind closed door events helps.

"We will work without stakeholders to put on the very best event we can under the circumstances as they are at the time."