Change of plans! Morgane Stapleton was unable to join husband Chris Stapleton on stage at the 2021 ACM Awards. Hours before the Sunday, April 18, show began, the Academy of Country Music announced that Miranda Lambert would be filling in for the duet.

See What the Stars Wore to the 2021 ACMs

“Due to her prior doula commitment, Morgane Stapleton is unable to join Chris Stapleton at the Bluebird as scheduled,” the ACM said in a statement. “Miranda Lambert will instead take the Bluebird stage with Chris tonight for ‘Maggie’s Song.’”

Morgane, 38, and Stapleton, 43, wrote the track, which was released in 2020, as a tribute to their lab-terrier. The song, featured on his Starting Over album, recalls their dog’s life story, beginning with the couple adopting her and recalling how he looked after their five children until her death. 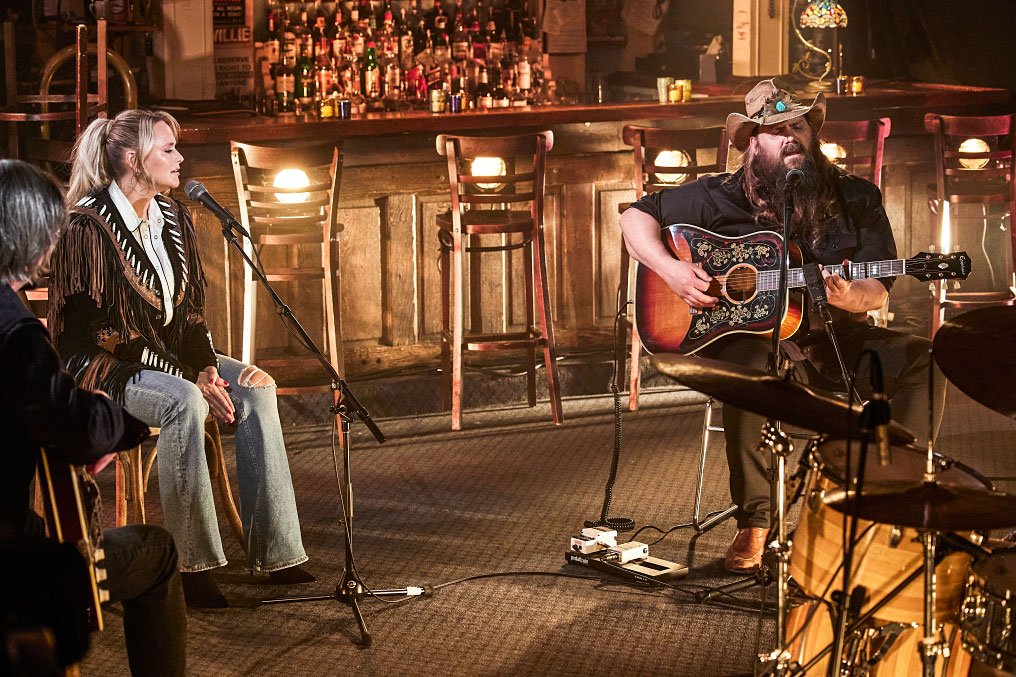 Morgane sings background vocals on the song, which the Kentucky native wrote one day after the duo’s dog died.

“She deserved a tribute of a song. Now, whether or not I did her justice in the song, I don’t know, but she was a dog that deserved a song so I wrote a song about her the day after she died,” he told Country 102.5 after penning the song. “That song happened to carry through to me being allowed to play it live, and we wound up in the studio and we recorded it.”

The five-time Grammy winner added that he hopes it helps others mourning their own pets.

“Now it lives in the world to make people more sad than they deserve to be in a year that we don’t need much of that,” he joked. “But I loved that dog very much, and she was a great member of our family.” 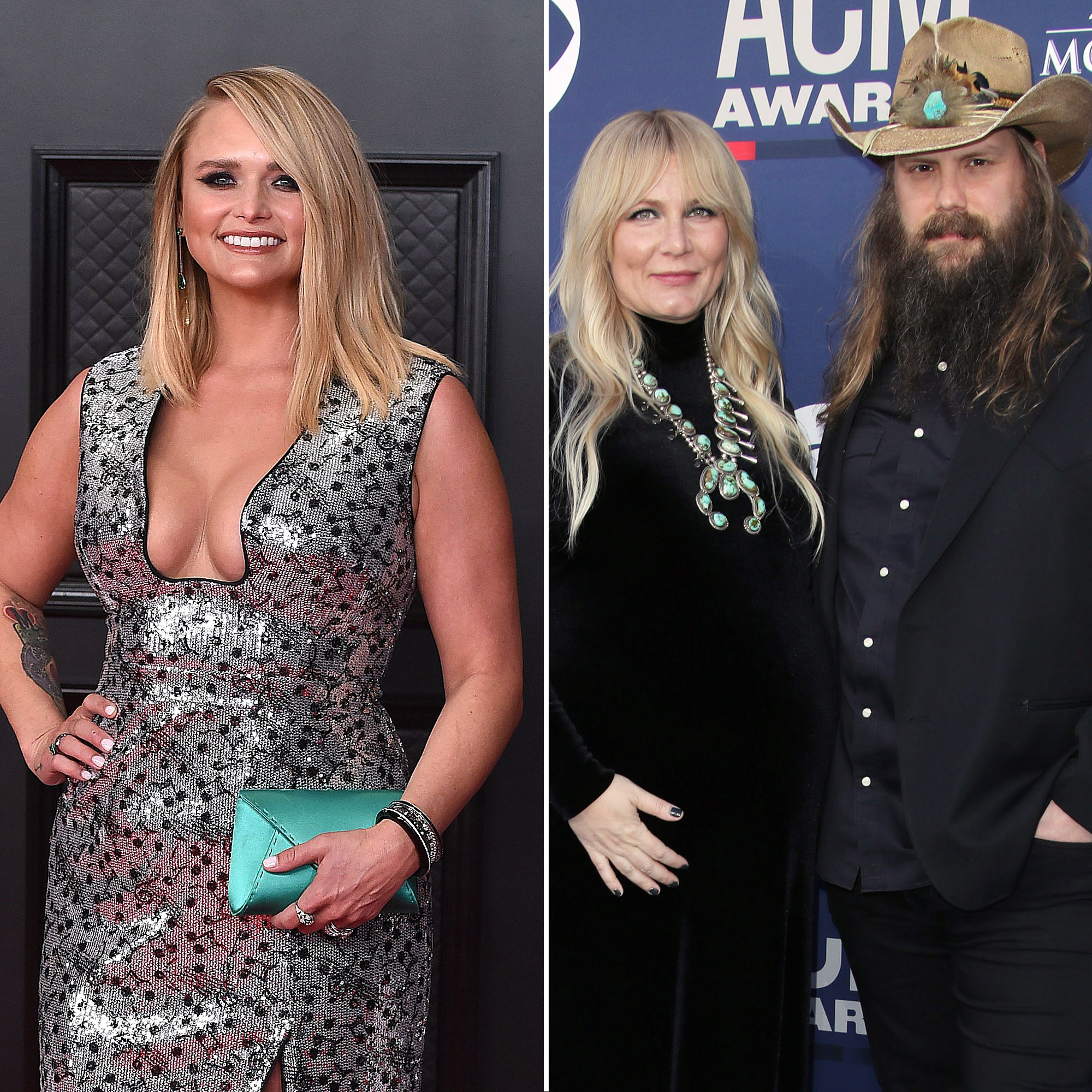 Morgane, for her part, is also a songwriter on her own, penning Carrie Underwood‘s 2006 hit “Don’t Forget to Remember Me.”

Bumping Along! See Pregnant Celebs Posing at ACM Awards Over the Years

Before joining Chris for the performance at the Bluebird Cafe, the “More Like Her” songstress opened the show, performing “Drunk (And I Don’t Wanna Go Home)” alongside a pregnant Elle King. The “Exes and Ohs” singer, 31, announced she is expecting her first child in March with fiancé Dan Tooker.