TODAY'S Google Doodle is honouring the life of the German-Jewish poet Mascha Kaléko.

An incisive and acclaimed poet, Kaléko held her final reading at the America Memorial Library in Berlin on this day in 1974.

Mascha Kaléko was born on 1907 in Schidlow, Galicia in what is today southern Poland but what was then part of the Austrian Empire.

Born Golda Malka Aufen, the outbreak of World War War meant she and her family were forced to flee Galicia and make a new home in Germany, eventually settling in Berlin in 1918.

She started to write poetry as a teenager and her prodigious talent as a writer soon shone through.

In just a few years she started to achieve a level of fame and celebrity thanks to the newspapers which were publishing her work throughout Berlin.

Her poetry, chronicling the daily life of normal people, captured the public's attention and she began to frequent cafes and spots where other famous literary figures would meet. 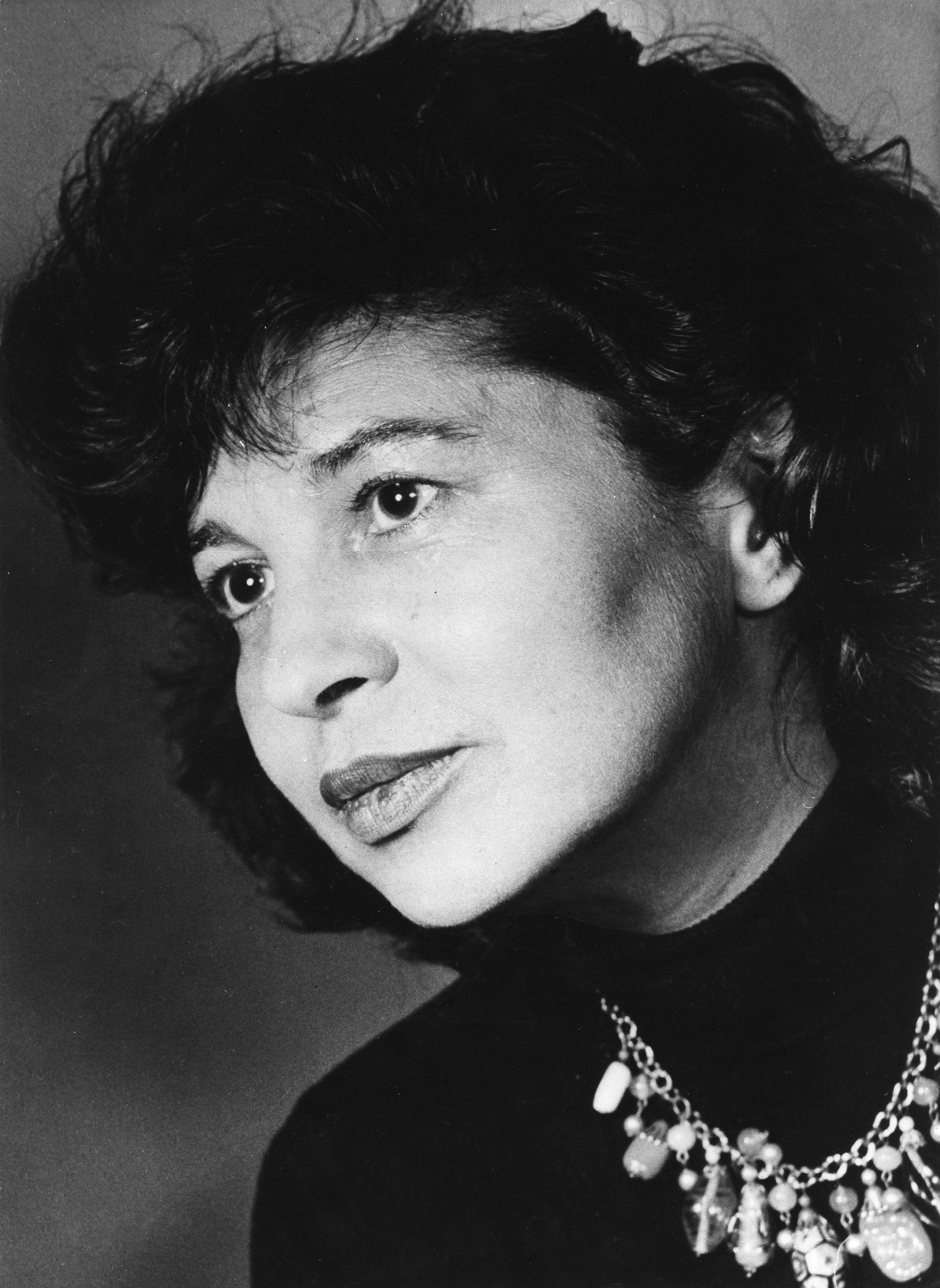 By the early 1930s she was an established figure among the German capital's literary avant-garde.

She could often be found deep in conversation at the Romanische Café, the iconic bohemian hub frequented by notable contemporaries like Else Lasker-Schüler and Erich Kästner.

Her first book “Das Lyrische Stenogrammheft” (“The Lyrical Shorthand Pad”) was published in 1933 and this was followed two years later by“Kleine Lesebuch für Große” (“The Little Reader for Grown-Ups”).

Her work won plaudits for wittily capturing the essence of daily urban life during the twilight of the Weimar Republic, and satirical verses explored weighty themes like social injustice and exile.

After living in a number of places across the USA, the family eventually settled in Greenwich Village, New York by 1942.

After nearly two decades spent in the United States, in 1959 Kaléko settled in Israel and continued to write poetry for the rest of her life.

Her incisive poems and chansons earned her notable acclaim among Berlin's avant-garde throughout the 1930s.

In her poem “Das Bißchen Ruhm” (“A Little Bit of Glory,” 2003) she metaphorically wrote of her fame as plants that must be maintained with daily care, a concept reflected in the illustration of today's Doodle.

What is a Google Doodle?

In 1998, Google founders Larry and Sergey drew a stick figure behind the second 'o' of Google to show they were out of office at the Burning Man festival and with that, Google Doodles were born.

The company decided that they should decorate the logo to mark cultural moments and it soon became clear that users really enjoyed the change to the Google homepage.

Now, there is a full team of doodlers, illustrators, graphic designers, animators and classically trained artists who help create what you see on those days.