GENDER dysphoria – also known as gender identity disorder – affects an estimated one per cent of the population.

It is a recognised medical condition, with many people acknowledged to have it. 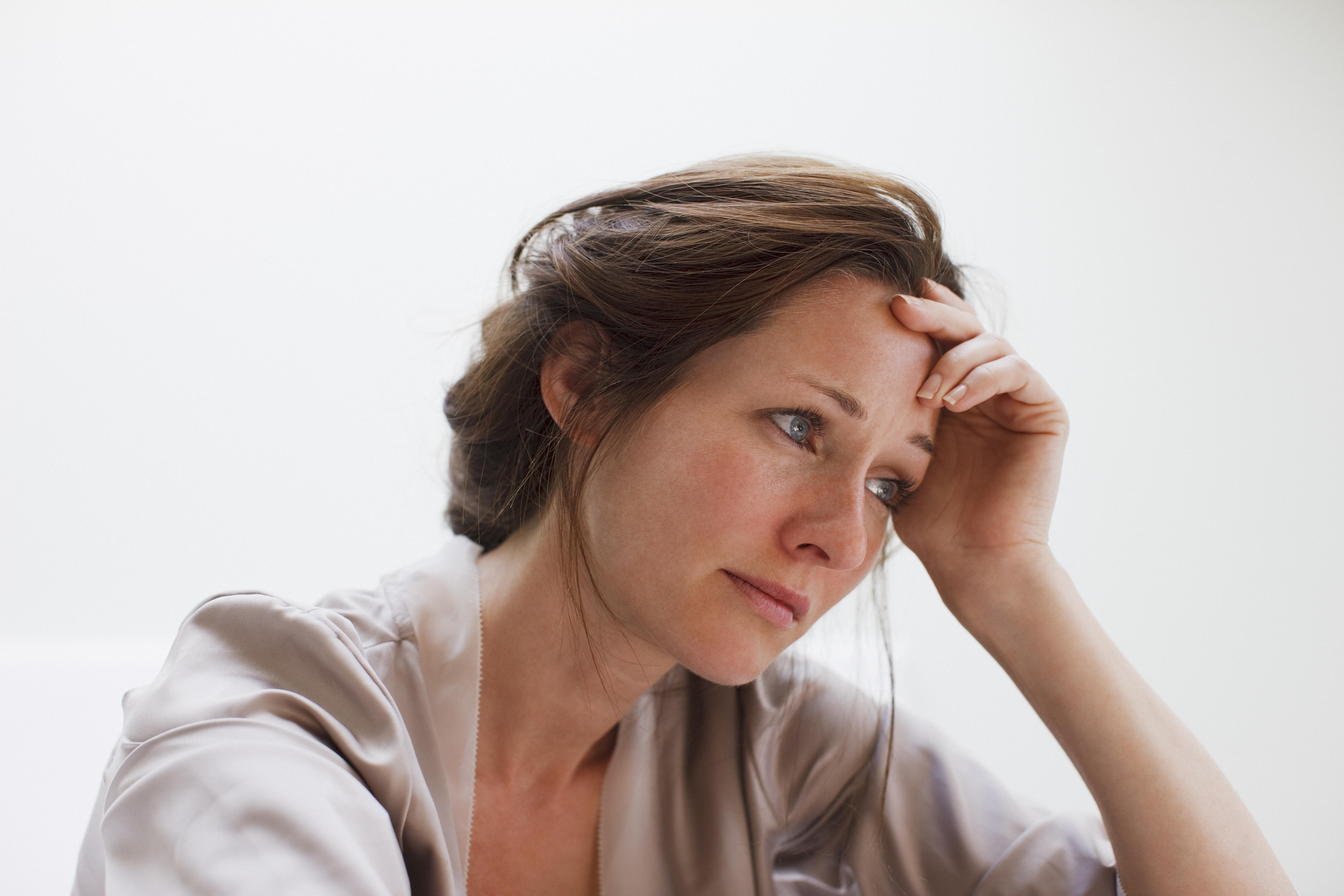 What is gender dysphoria?

According to the NHS, gender dysphoria is where a person experiences distress due to a mismatch of their biological sex and their gender identity.

It is sometimes referred to as gender identity disorder (GID), transgenderism or gender incongruence.

Gender identity refers to our sense of who we are and how we see and describe ourselves.

Most people identify as "male" or "female", which are sometimes called "binary" identities.

But some people don't feel their biological sex matches their gender identity.

What are the signs of gender dysphoria?

The first signs of gender dysphoria can appear at a very young age.

A child may refuse to dress like a typical boy or girl and may dislike playing games traditionally suited to their gender.

In most cases, this type of behaviour will pass in time, but for those with gender dysphoria, it continues through childhood and into adulthood.

Adults with gender dysphoria can feel trapped inside a body that doesn't match their gender.

They may feel so unhappy about conforming to societal expectations that they live according to their anatomical sex, rather than the gender they feel themselves to be, according to the NHS.

They may also have a strong desire to change or get rid of physical signs of their biological sex, such as facial hair or breasts.

How common is the medical condition?

It's difficult to pinpoint exactly how many people suffer from gender dysphoria – because the majority of people with the condition never seek help.

However, a survey of 10,000 people by the Equality and Human Rights Commission in 2012 found that one per cent of the population surveyed was, to some extent, gender variant.

While gender dysphoria appears to be rare, the number of people being diagnosed with the condition is increasing, due to growing public awareness.

Though sadly,  many people with gender dysphoria still face prejudice and misunderstanding.

What is the cause of gender dysphoria?

The exact cause of gender dysphoria is not known.

Gender development is complicated, with many elements that are not known or fully understood.

It isn't related to sexual orientation, with people who have gender dysphoria may identify as straight, gay, lesbian or bisexual.