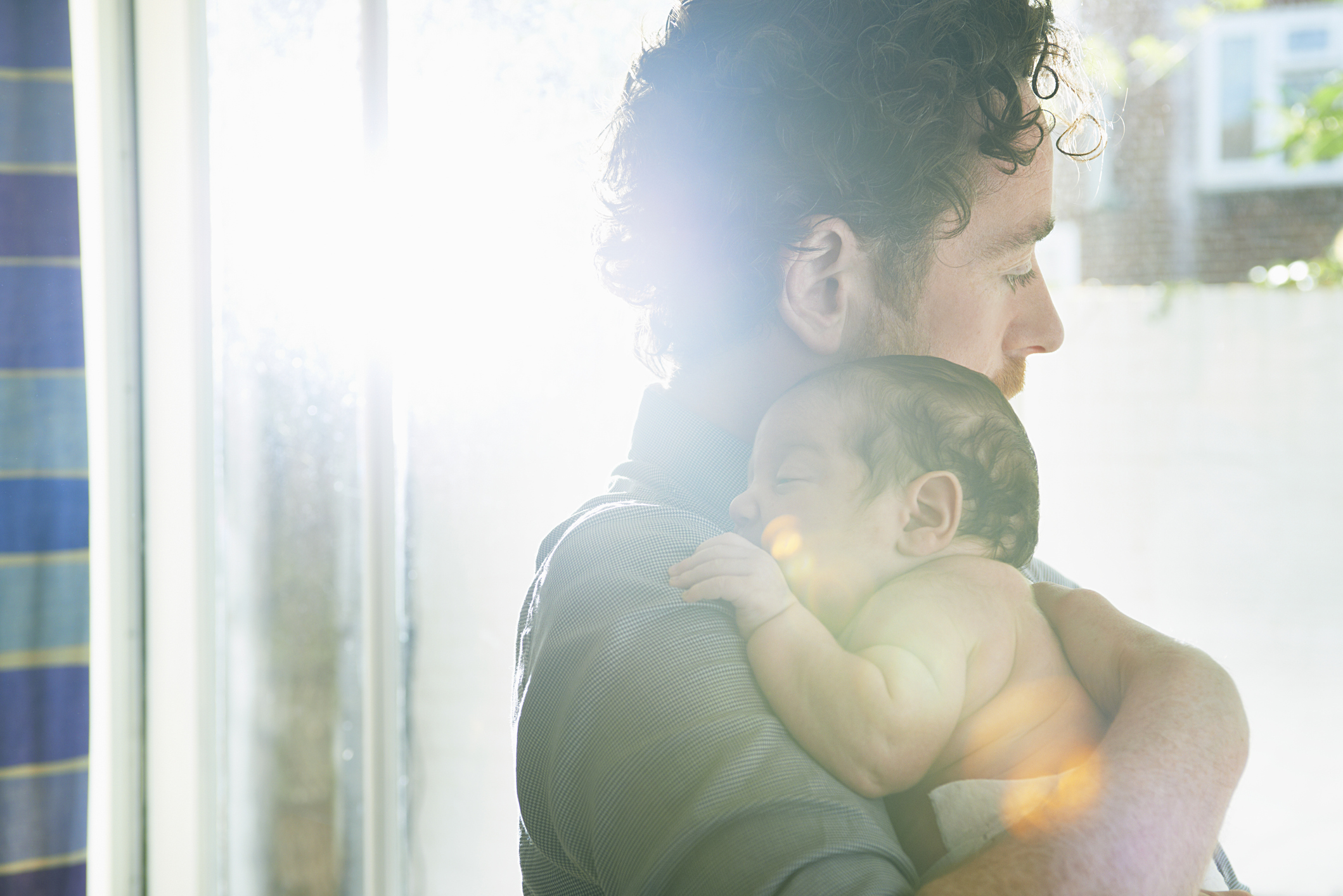 Prince Harry and Meghan Markle have announced the birth of their baby girl, Lilibet Diana.

In a statement released to the press, the pair said that ‘Lili is named after her great-grandmother, Her Majesty The Queen, whose family nickname is Lilibet.’

While the choice may seem unusual to some, researchers have found that more traditional names are making a comeback. Gone is the popularity of Karen – due in part to the negative connotations – while Victorian monikers are being chosen more than ever.

So, what are the most popular baby names in the UK at the moment?

The most popular names for baby girls

The data for 2021 hasn’t been released yet, but the Office for National Statistics (ONS) collates the information for all babies born in the UK. The most recent information we have is from 2019.

According to the most recent published data, the most popular baby girl’s names are:

Olivia has been the top girls’ name since 2016, while Freya and Lily replaced Ella and Emily in 2019 – with the latter not appearing for the first time since 1984.

Only Mary and Margaret have featured in the top ten for a longer period of time than Emily.

Interestingly, the baby name site Nameberry has released an alternative list for the beginning of 2021, suggesting some more unusual names might be climbing up the ranks.

To be clear, this list isn’t based on what people have actually named their babies – we’ll need to wait until August for the new ONS data.

The most popular girls’ names being searched are:

There’s clearly a French influence on the names, which is carried through to the fastest rising name searches, too:

Literature has been a source of inspiration for expectant families, too. Over the last ten years, Matilda, Darcy, Lyra and Ayra have become increasingly popular. 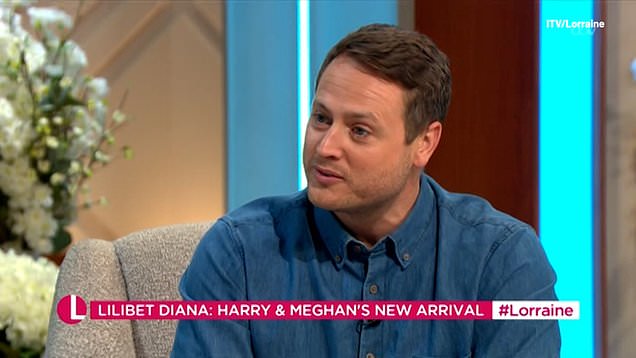 Research commissioned by the family history platform MyHeritage has also seen that – like Lilibet Diana – more traditional names are reaching their peak in the twenty-first century.

Olive, Violet and Elsie have all reached or eclipsed their original Victorian-era peak, although names from the 1950s and 60s are yet to see a resurgence.

The most popular names for baby boys

There have been a few shifts in the popularity of baby boys’ names, too.

According to the latest ONS data, the top ten names for 2019 were:

They replaced Alex, Dexter, Dominic, Kai, Sonny and Tobias, and this is the first time Alfred has been in the top 100 since 1944.

Some parents have been turning to popular music for inspiration, with the names Lennon, Prince, Jonas, Hendrix, Elvis and Bowie being registered in recent years.

Other trends expected for this year are ‘direction and ever baby names’, including:

So if you’re expecting, the trends to follow are directions, popular culture, literature and Victorian-era names, while Karen is definitely out.