BITTER West Ham fans threw fake money on to the pitch to vent their fury at Jesse Lingard's snub.

The former Manchester United midfielder, 29, could have moved back to the London Stadium this summer following his Old Trafford release. 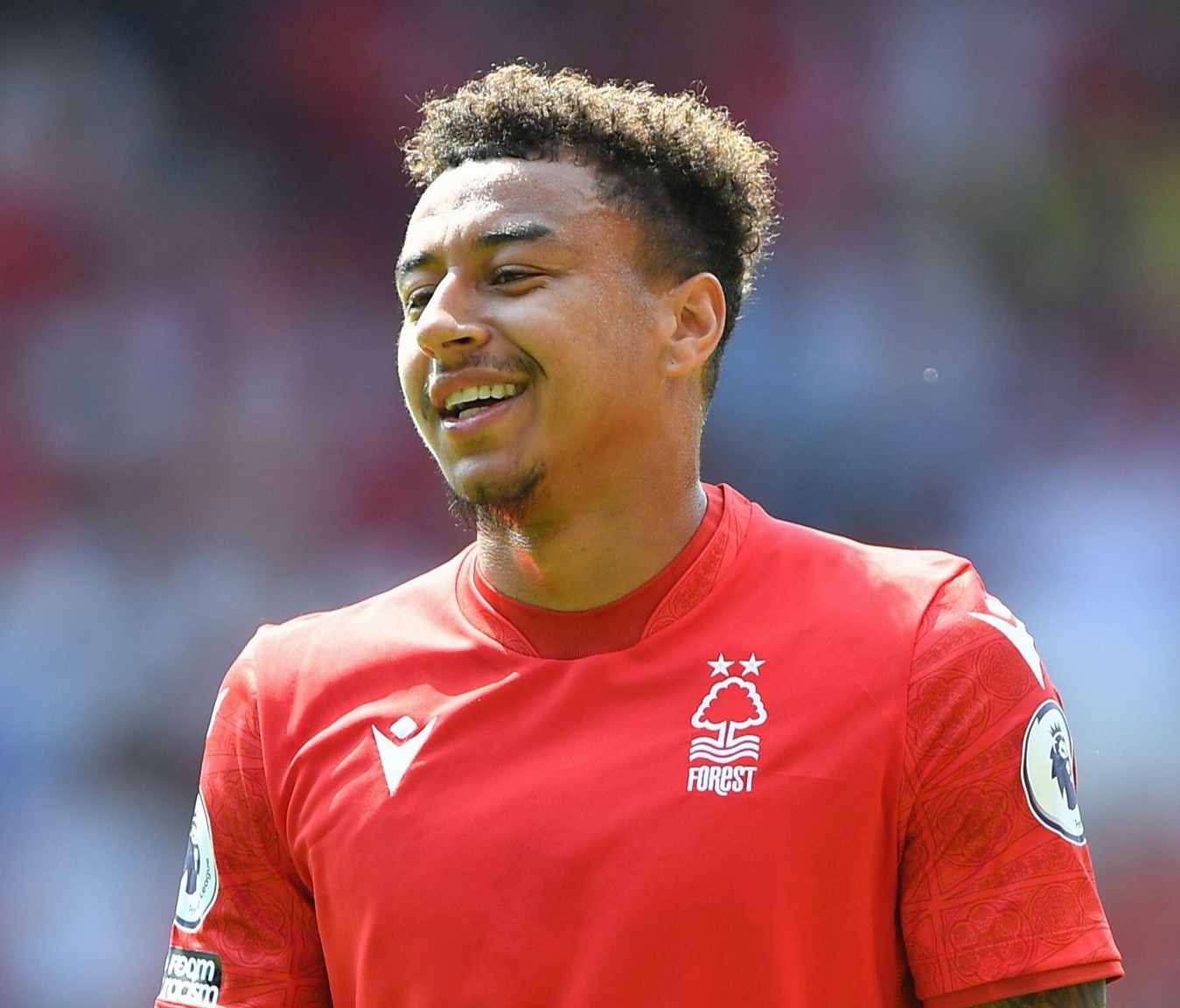 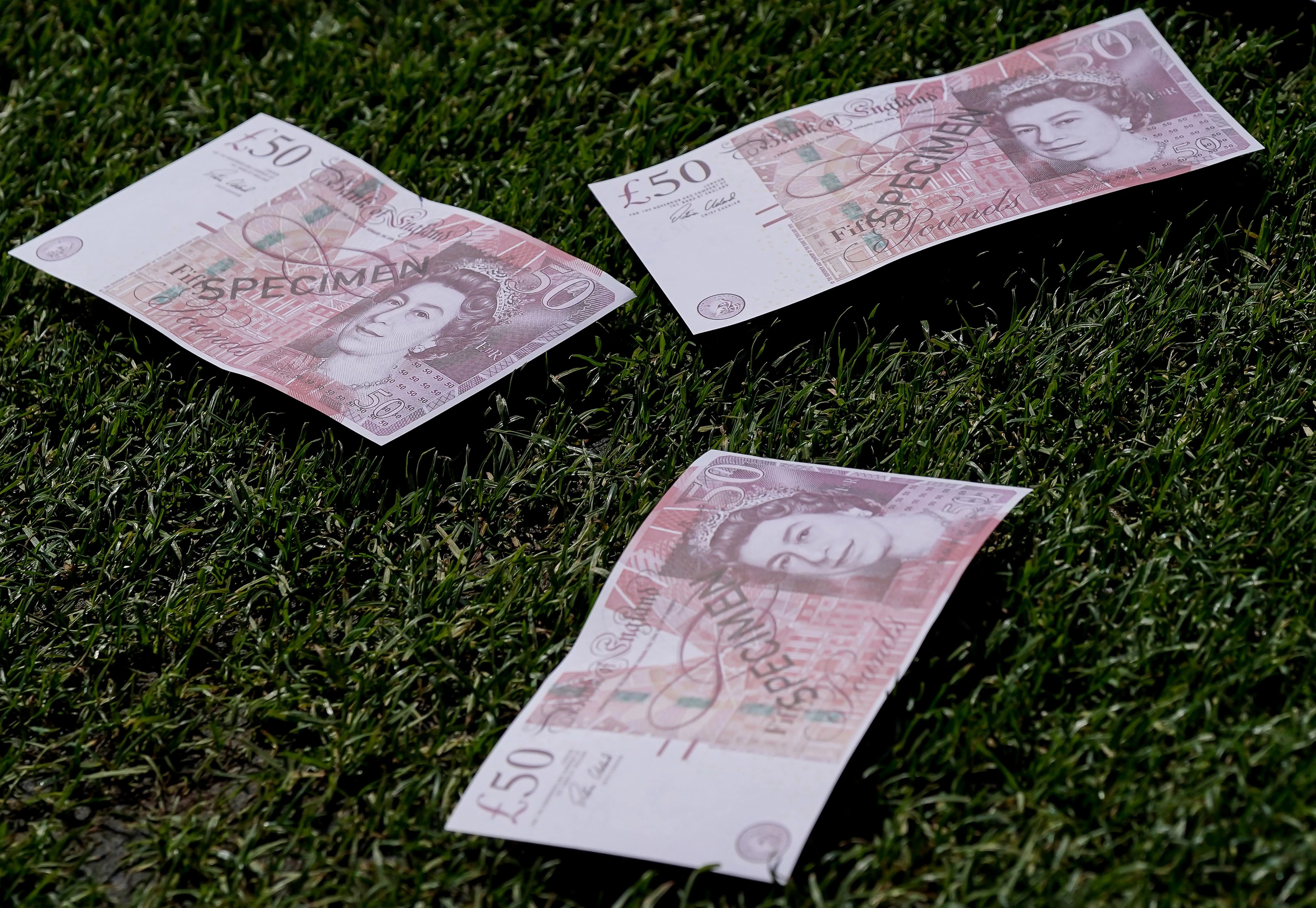 Lingard was linked with the club for three successive transfer windows following his impressive loan spell in the 2020-21 campaign.

Instead he accepted a lucrative contract worth £150,000 per week at Nottingham Forest.

And with Forest hosting West Ham at the City Ground on just the second weekend of the season, the travelling supporters are clearly still feeling aggrieved.

They wasted no time in raining mock £50 notes down on the pitch as Forest prepared to take a corner in a pre-planned gesture devised by fans on social media.

Lingard, whose every touch was met by a chorus of boos from the Bridgford End, did not actually take the corner.

But the protest had the desired effect as the Sky TV cameras showed the cash surrounding Neco Williams who delivered the cross.

Ironically, Lingard revealed he snubbed even bigger offers on the continent to agree to the terms in the East Midlands.

He said: "I could have gone abroad for a lot of money but I want to stay in the Premier League.

"Forest wanted to come to my house and bring me to London in quick succession to try to get the deal done.

"The manager and owners have been great with me – they've shown the love and intent to get me to the club.

"When I see that sort of love, of course I am going to say yes, but it had to be the right deal for me and my family."

He said: "I have seen the criticism he has faced for his decision to join Nottingham Forest over West Ham, and the fact he is now earning good money.

"If I were Jesse, I would do my talking with my feet on the pitch, which will ultimately hurt them more than any direct reaction.

"If you worked at Asda, and Morrisons offered you double the money, every person who works at Asda is going to Morrisons.

"But if you work in football and you’ve been offered double the money, you should stay and be loyal to that team? I don’t understand."

To rub salt into the Hammers' wounds, Lingard's fluff shot inadvertently set up Taiwo Awoniyi to open the scoring for Forest – just minutes after Said Benrahma's goal at the other end was chalked off.