WEST BROM are plotting a summer move for Nottingham Forest defender Joe Worrall – whether they stay up or not. 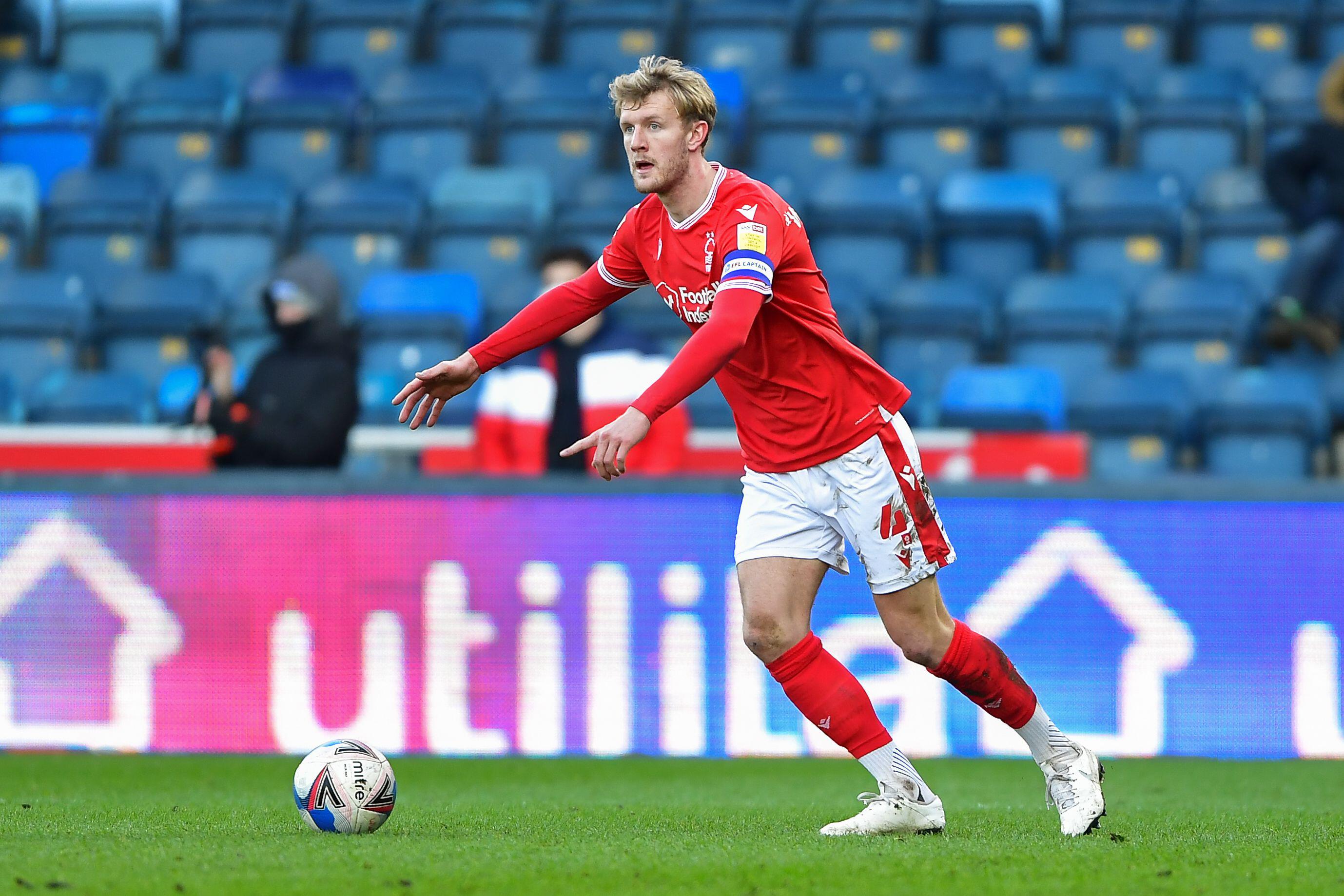 Worrall, 24, has long been linked with a move away from the City Ground.

Burnley were the most recent Premier League club to be credited with an interest with the former England Under-21 ace ahead of the January window.

But the ex-Rangers loanee stayed with Forest and now West Brom are eyeing up a switch at the end of the campaign.

That is SIXTEEN more than the next worst of Leeds and Newcastle, who have let in 38 each.

Having come through the academy at Forest, Worrall made his first-team debut in October 2016, having had a taste of action at Dagenham & Redbridge in League Two the season before.

He became a regular in the side the following campaign, before spending a year at Rangers, with whom he gained experience of playing European football. 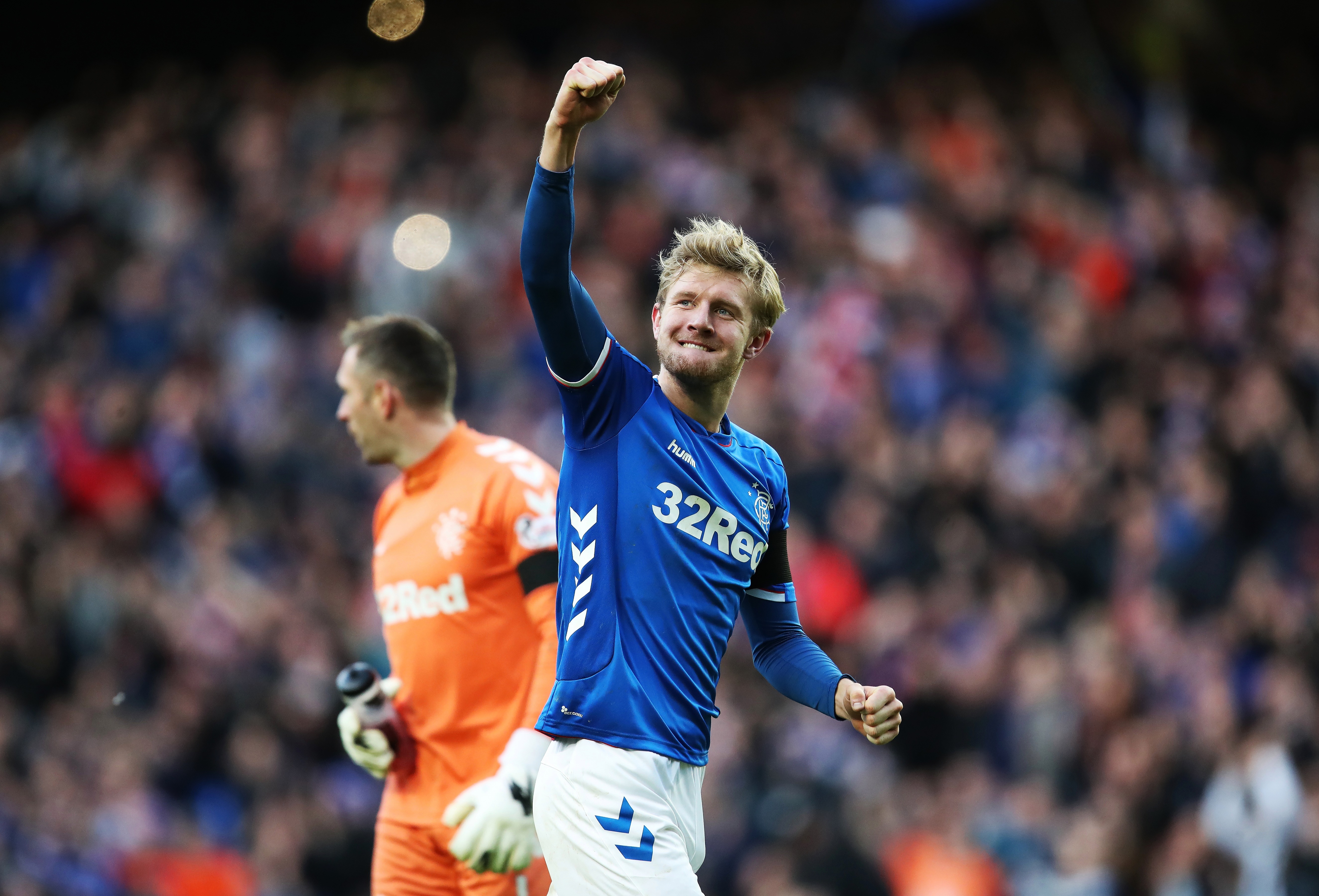 After 32 appearances for the Ibrox club he returned to Forest, and has captained Chris Hughton's side this season.

His side currently sit 18th, four points above the relegation zone.

Worrall has made 122 appearances for Forest in total.