ARSENE WENGER said his relationship with Joe Mourinho is 'like Kindergarten' as their fallout continues.

Wenger's autobiography, My Life in Red and White, was released this month, a little over two years since the 70-year-old left Arsenal after 22 years in charge. 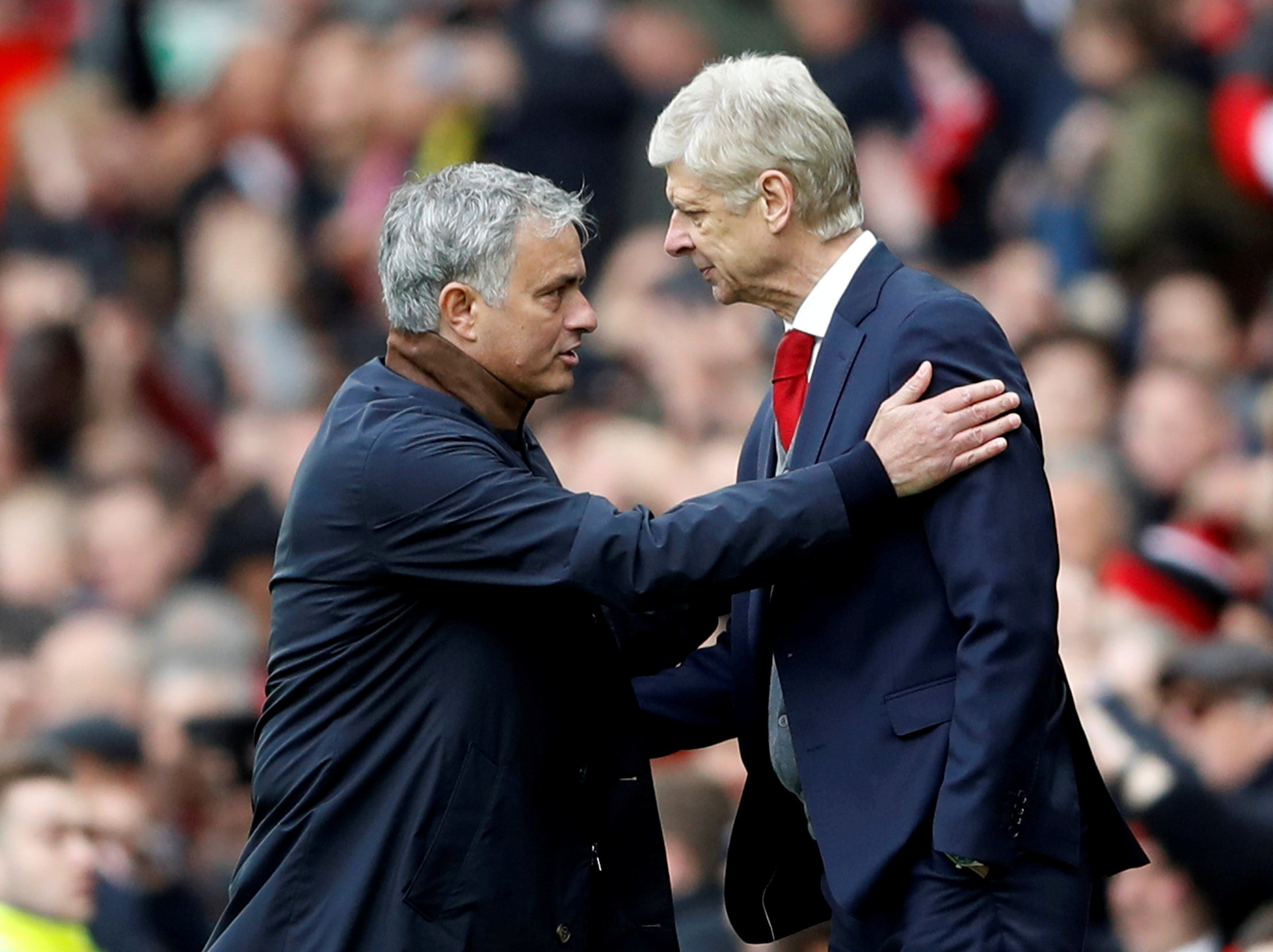 But the Gunners legend left out any inclusion of rival Mourinho because he wanted it to be a 'positive book’.

The former Chelsea and Manchester United manager responded by insisting his omission in Wenger's memoirs was 'because he never beat me'.

But Wenger hit back, as he told Canal+: "It doesn't bother me. It is permanent provocation.

"I feel like I'm in kindergarten with him. But, that's part of his personality.

"It's wrong, we beat him twice. We won, and there were also a lot of draws. And it is not 'you' who wins, you only participate in the victory.

Sir Alex Ferguson, Mesut Ozil and Ashley Cole among others are discussed in Wenger's book, as he reflects on his long and successful life in football.

But Mourinho, his great adversary, does not warrant even a passing mention. 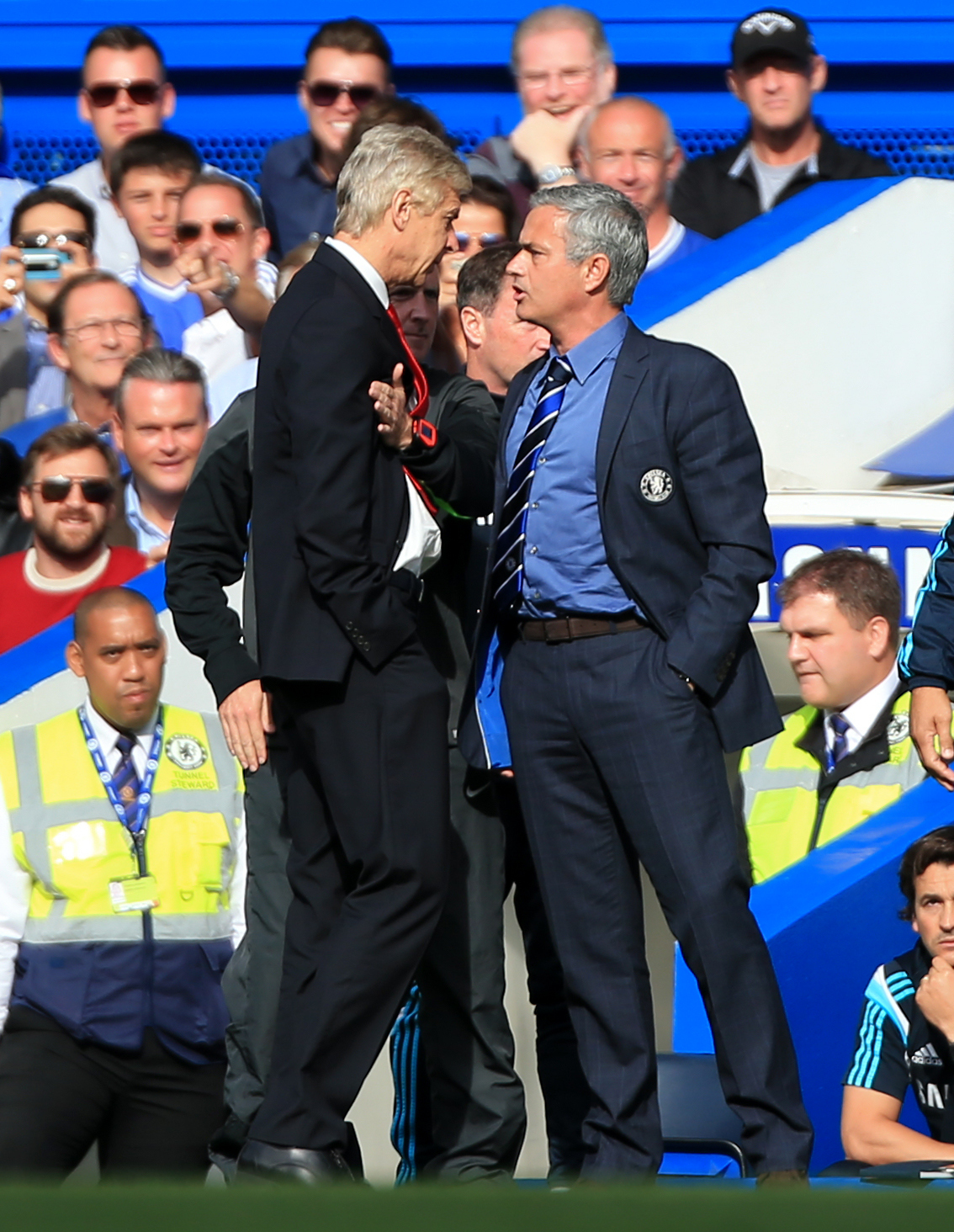 When asked about his absence in the autobiography, the Tottenham boss said: "[It's] because he never beat me.

"You are not going to do a chapter about 14 matches that you never win so why should he speak about me in a book.

"A book is a thing to make you happy, make you proud.

"So I understand perfectly the situation."