And Watford hope it means they can ride out the storm this season after moving four points from danger.

Ex-England ace Welbeck had not won a league game in Watford colours since arriving on a free transfer from Arsenal last summer.

That unlucky run of 13 matches looked set to be extended when Onel Hernandez gave doomed Norwich a shock lead.

But after Craig Dawson levelled, Welbeck won it with an overhead strike his old Manchester United mucker Wayne Rooney would have been proud of.

Daniel Farke’s men will now be relegated if they lose against West Ham on Saturday.

But with Bournemouth and Aston Villa badly floundering, Nigel Pearson will feel confident of staying up if they can see off Newcastle in four days’ time.

Goals had been in short supply for both sides so the fast start was completely unexpected.

No one looked more surprised than Norwich themselves when Buendia curled into the corner inside five minutes, having been set free by the industrious Onel Hernandez.

The Canaries had only found the net once in their previous NINE games.

It was Buendia’s first goal of the season – which went a long way to explaining his side’s problems.

If Watford were stunned to fall behind, they did not show it as they rolled up their sleeves and levelled immediately.

Etienne Capoue sent a free-kick into the far post and Dawson exploited some half-hearted defending to dominate Alex Tettey in the air and head home at the far post.

It was the ex-West Brom defender’s second goal since the restart, following his last-gasp overhead kick that rescued a point against Leicester last month.

The fanless resumption has given those lucky enough to attend a fascinating insight into some of the on-pitch chat between players, managers and officials.

Ref Anthony Taylor provided a few laughs minutes before the hosts’ equaliser by loudly telling bickering Hernandez and Kiko Femenia to “pack it in and grow up”.

What was also audible was Troy Deeney’s growing frustration at his lack of service – and chastising Femenia for not crossing quick enough.

The Hornets skipper was right to identify aerial balls as Norwich’s main weakness.

Welbeck realised as much and blew two good opportunities before he finally saw the net ripple with his stunner.

The first was less his fault, more solid reactions by Tim Krul, as the Dutch stopper beat away Welbeck’s flick.

The second was poor on the ex-United forward’s part as he headed over from Ismaila Sarr’s pinpoint centre.

But ten minutes after the break, Welbeck’s connection could not have been any sweeter as he eased his side’s jangling nerves in spectacular fashion.

Again, it was Sarr who was provider as the £32million shrugged off Kenny McLean and cut the ball back in Welbeck’s direction.

The ball looped up off Max Aarons, giving Welbeck the chance to try the audacious which he pulled off brilliantly to acrobatically blast into the far corner.

It was the first time this season Watford had fallen behind and managed to overturn the deficit.

But it did not mean they were all of a sudden brimming with confidence and Norwich knew they were not out of it yet.

Their big chance came with five minutes to go and fell to young sub Adam Idah, who had struck a post in the final minute of Saturday’s 1-0 defeat to Brighton.

All the 18-year-old had to do was find the target when Josip Drmic’s flick fell to him four yards out – but he struck wide.

In the end, Welbeck’s stunner decided it, sparking huge cheers from the home side.

Injuries have blighted his career, which it is easy to forget includes 42 caps and 16 goals for England.

But Welbeck's magic proved he’s not finished yet – and neither are Watford. 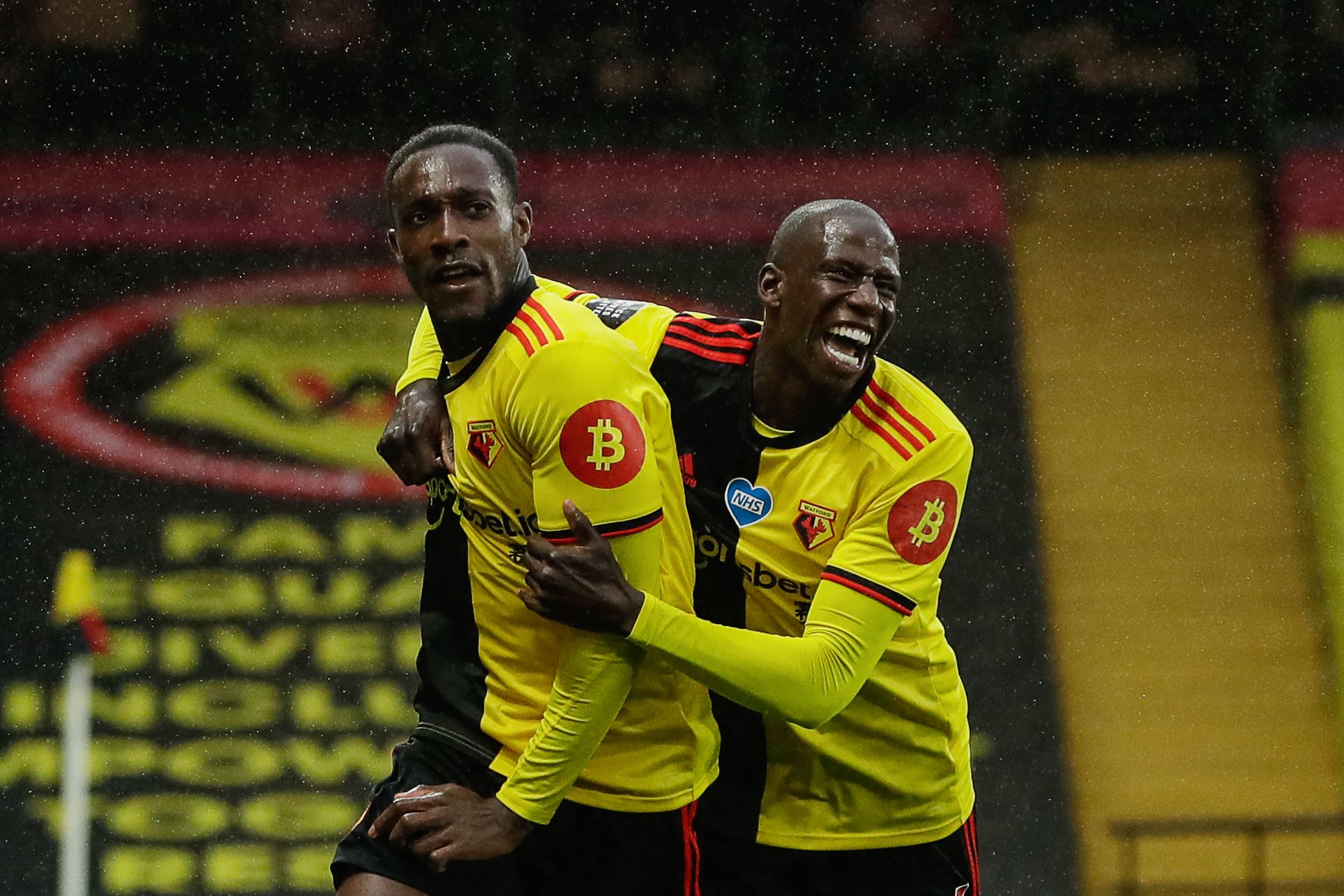