ZLATAN IBRAHIMOVIC further proved he lives life in the fast lane after hitchhiking a ride on a fan's motorbike before awkwardly singing at a music festival.

The AC Milan striker was on his way to Sanremo Festival when an accident meant he was stuck in traffic for around three hours. 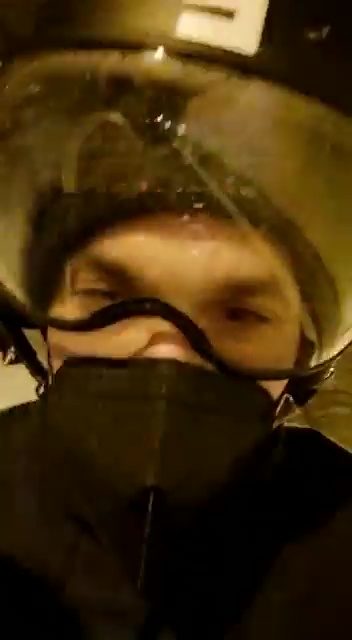 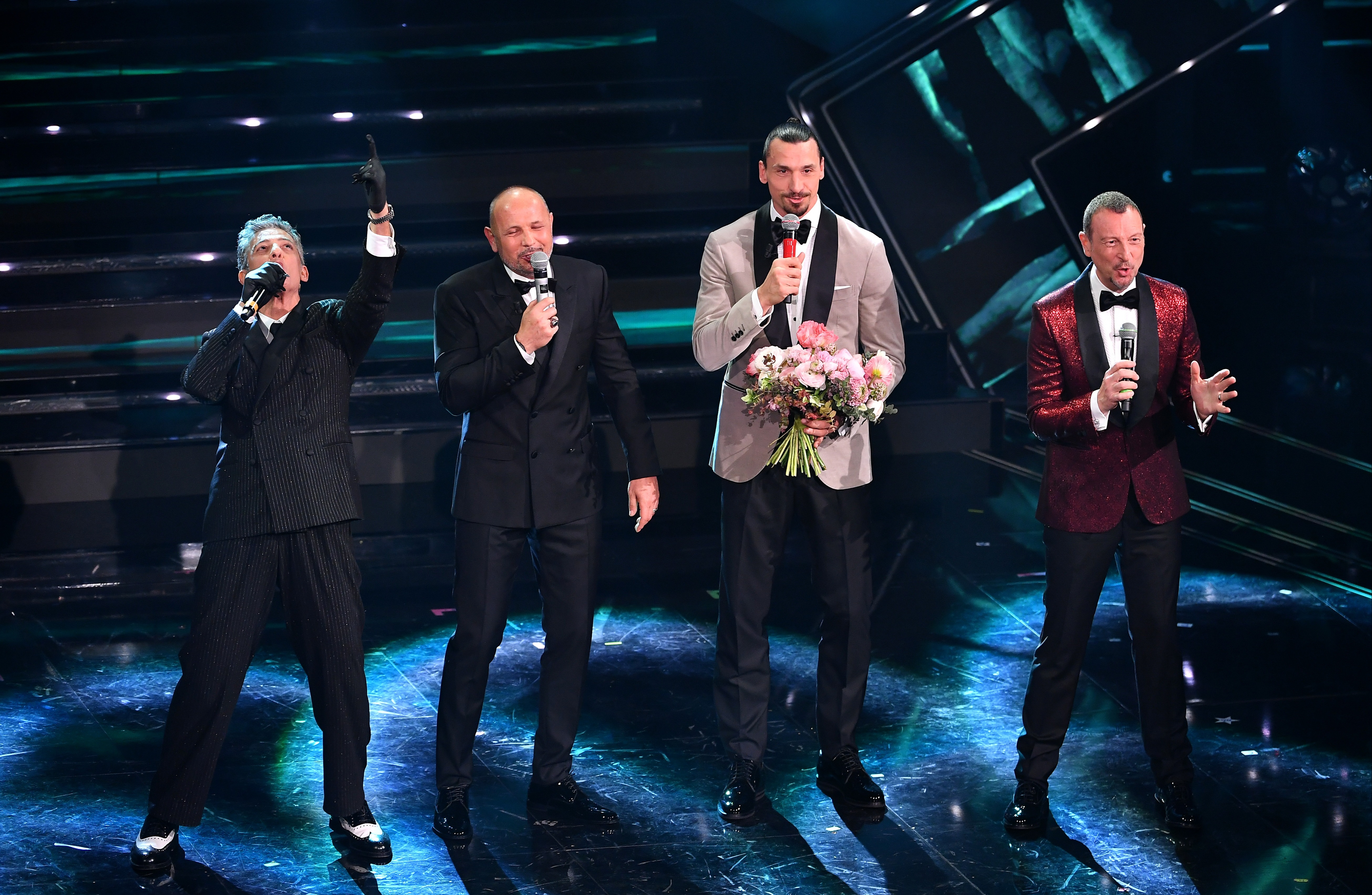 With the threat of missing his duet with Bologna's Sinisa Mihajlovic, the 39-year-old decided to jump out of the vehicle and ask a kind samaritan to drive him there.

AC boss Stefano Pioli may not have been too impressed after it was revealedthe motorbike driver was on the motorway for the first time.

Speaking about the incident, he said: "There was an accident on the motorway. After three hours in the car I told my driver to open the door to let me out.

"I stopped a motorcyclist and asked him, 'can you take me to Sanremo?'

"Luckily he was a Milan fan. When we got here he told me, 'That was my first time on the motorway'. I've got the video!"

In typical Zlatan-like fashion, the former Manchester United man then joked the festival 'must come to Zlatan.'

He added: "I know you missed me yesterday but I'm back now. I was in Milan yesterday… although you could have come to me!

"We could have had the festival at mine. Rule number 4: if Zlatan can't go to the festival, the festival must come to Zlatan. There's room in Zlatan's house." 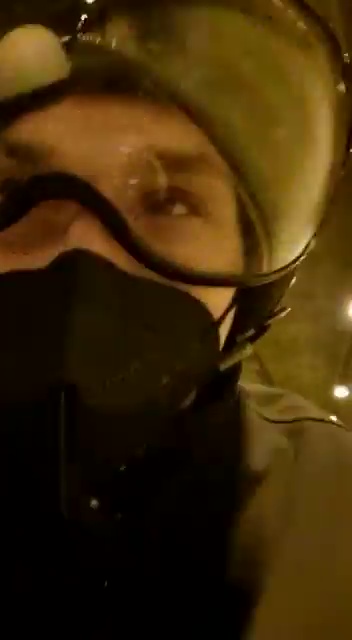 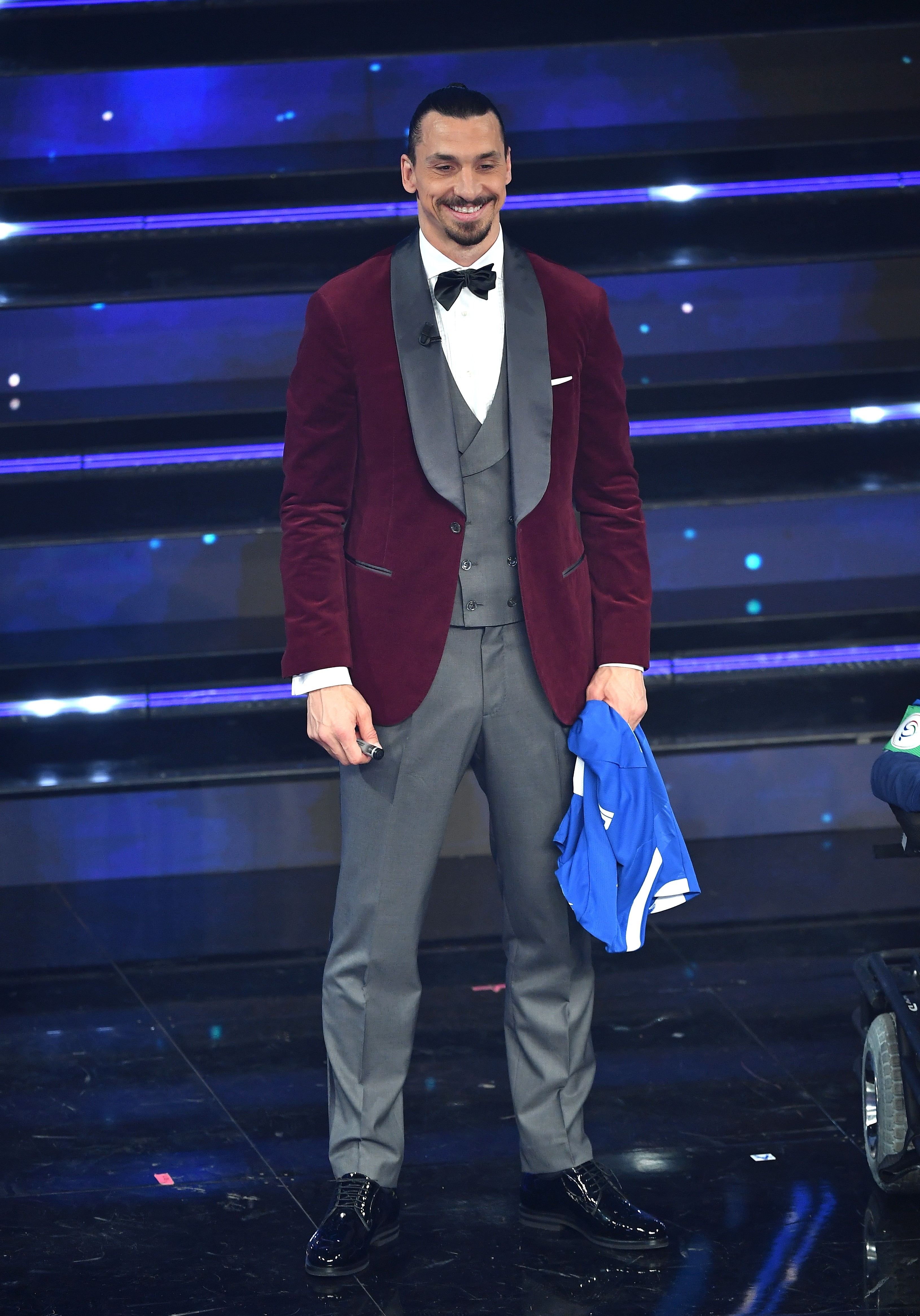 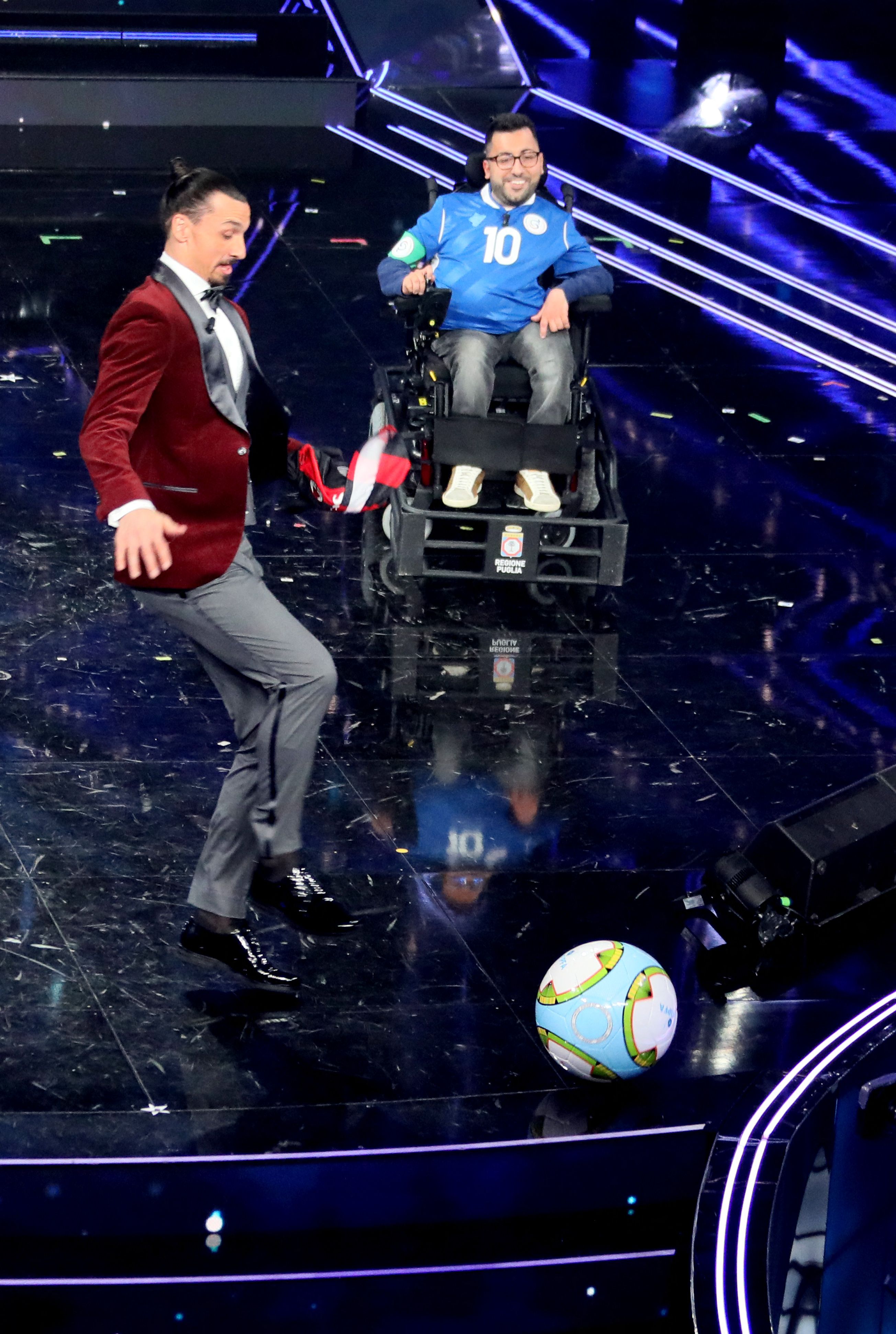 When Ibrahimovic arrived, he was ushered onto the stage where he sheepishly sang an Italian classic 'La Vagabondo' with Mihajlovic and the two presenters.

Ibrahimovic, a guest at Italy's biggest song contest and awards ceremony, appeared uncomfortable with the mic in hand but managed to get a tune together after appearing to fluff his opening lines.

He is currently recovering from a thigh injury which will force him to miss the reunion with Manchester United in the Europa League next Thursday.