The Norwegian endured a torrid week leading up to the match, after Manchester United's 5-0 defeat to Liverpool. 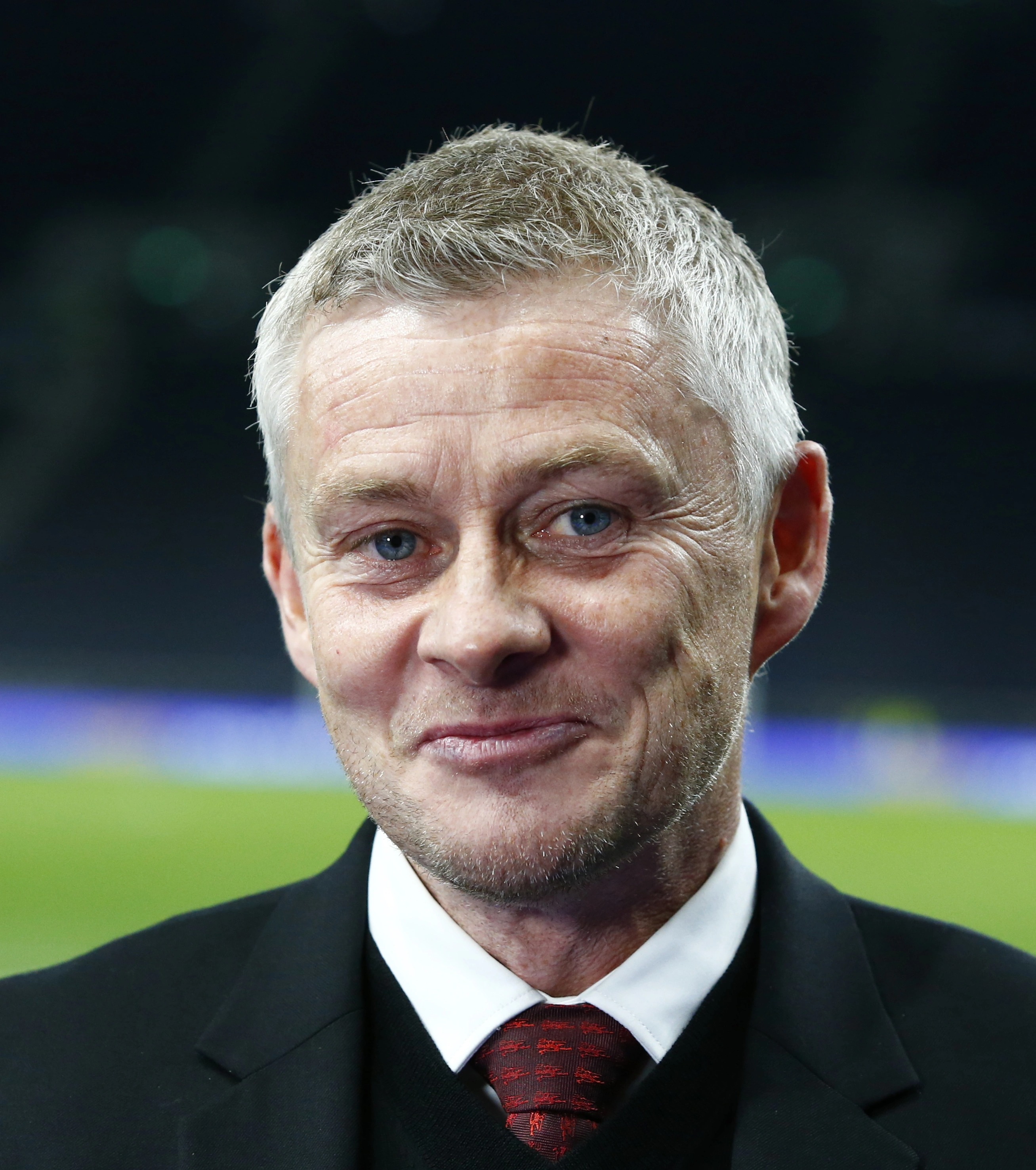 Speculation had intensified surrounding his job in the wake of the horror result.

But a change in system led to a commanding 3-0 victory over Tottenham – saving his job in the process.

Fans of the North Londoners reacted furiously to the result, booing Nuno Espirito Santo and chanting 'you don't know what you're doing'.

But the Portuguese wasn't the only manager to cop some flak from the home fans.

Solskjaer, 48, conducted his post-match interview with MUTV on the pitch, watched by a few stragglers that were yet to leave the stadium.

After hearing a few comments, the United boss laughed before coming up with a quick response.

He called over to the stands, with a grin on his face: "Can I do this interview then you can abuse me after?"

His comment gathered a ripple of laughter from the home support.

Solskjaer's opposite number Nuno wouldn't be laughing after the game, however, as it turned out to be his last in charge.

The former Wolves boss was sacked on Monday morning after a day of crisis talks between Daniel Levy and Fabio Paratici.

Former Chelsea boss Antonio Conte, who was linked with replacing Solskjaer last week, is expected to take over at Spurs. 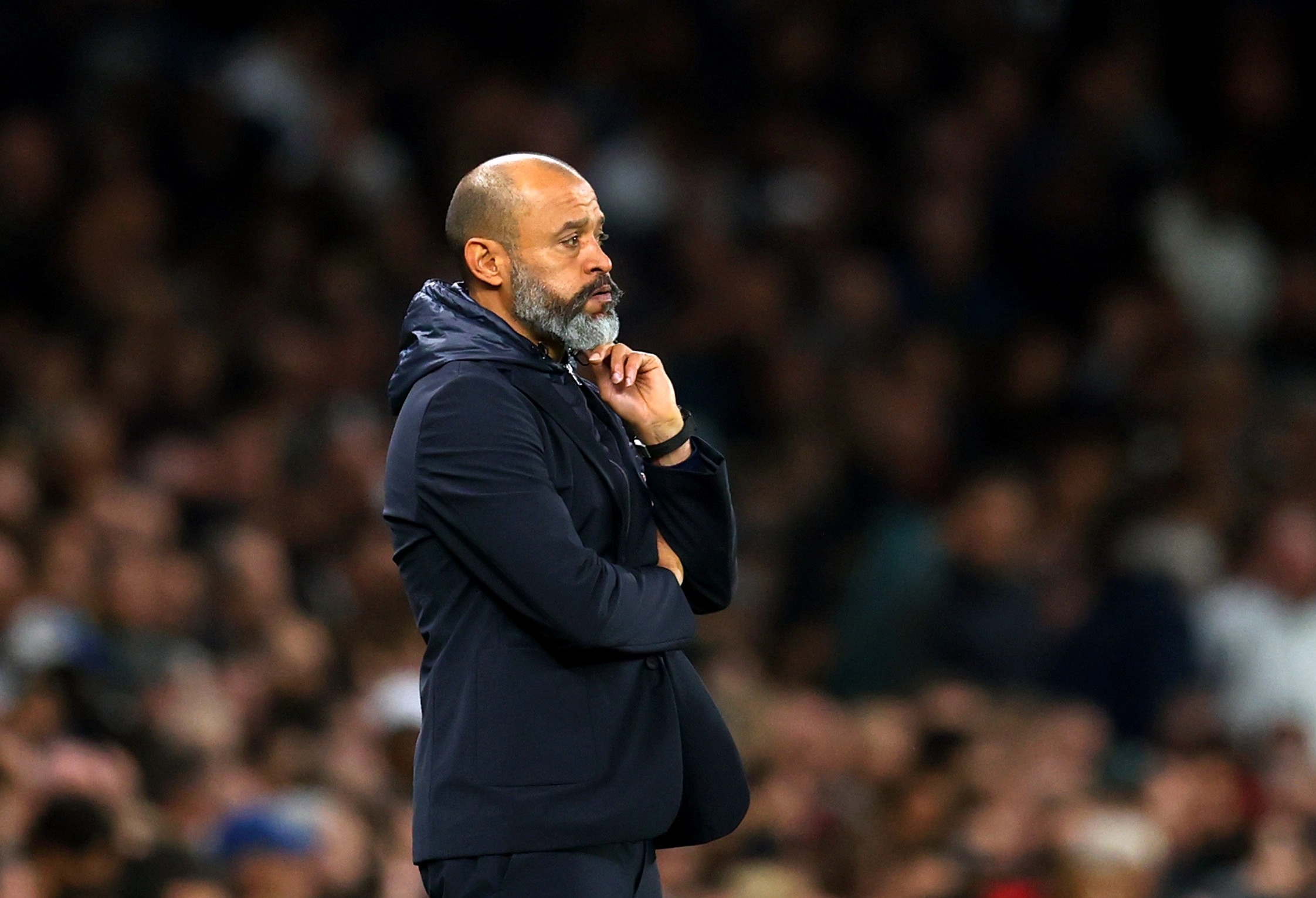