Kiko Martinez travelled over from Spain to face the Manchester super-featherweight on Hearn’s Sky Sports show at Wembley arena. 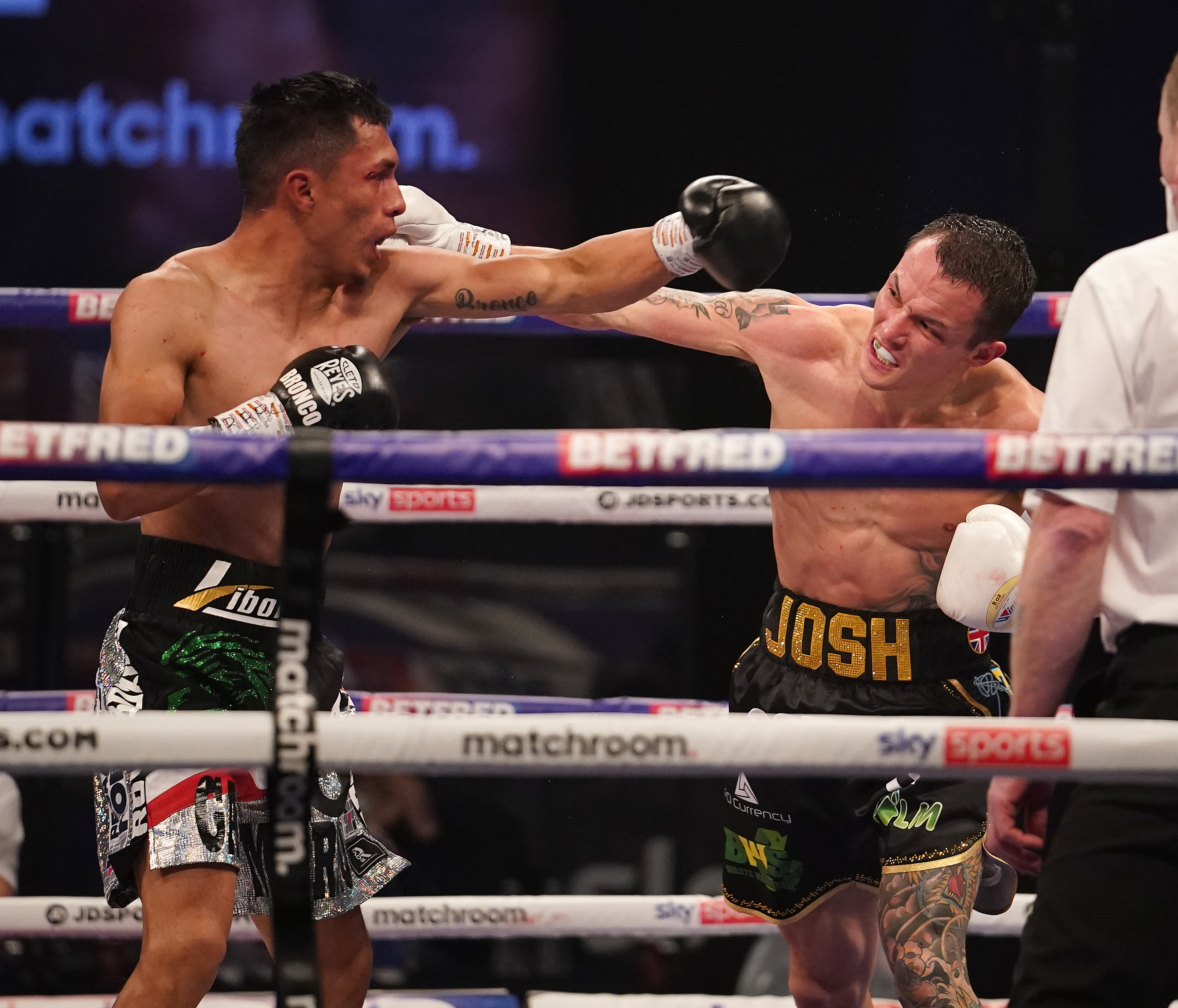 For almost all of the 12-round bout, Martinez was on the front foot scything shots into the taller Brit.

But somehow all three had Barrett winning the clash, instead of the plucky 34-year-old veteran.

Hearn slated the two widest cards in the 27-year-old Englishman’s favour and said repeated dismal scoring was making his job to attract top foreign talents to the UK, for fair fights, would be hurt by another controversial card.

But he still claimed Barrett had nicked the bout, which harmed his argument.

Hearn said: "It was very close but 118-111 is absolutely disgusting for Martinez.

"How will we bring world-class fighters to this country with scorecards like that?

"After all that effort Martinez might as well have boxed off his back foot and had an easy night."

Robbed Martinez somehow kept his cool but claimed Barrett knew he had been the latest benefactor of shameless home-fight favouritism.

"The judges haven't been fair,” the former world champion said.

“The best outcome is a rematch. My opponent knows he did not win." 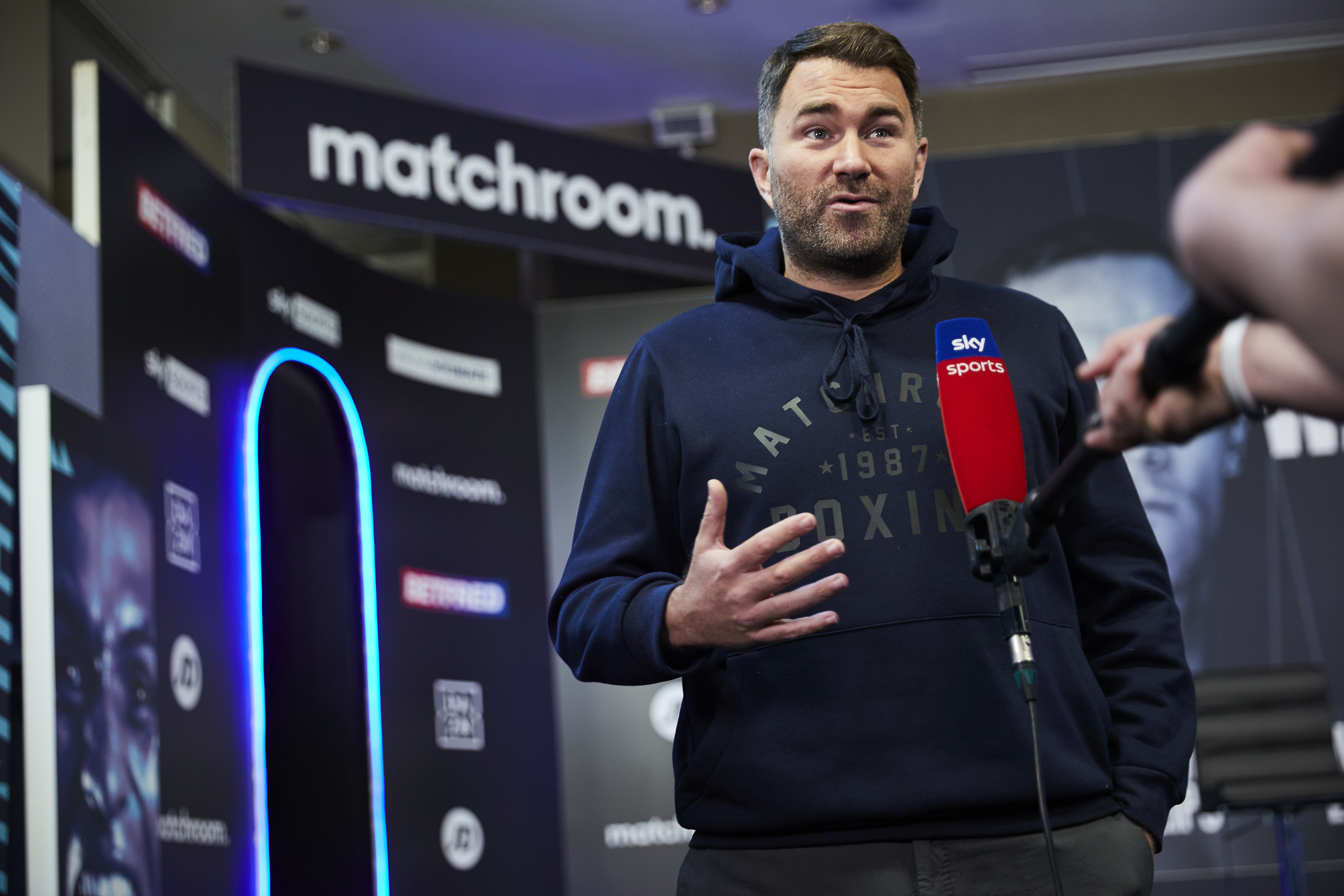 Barrett, to his credit, did not over celebrate and he cannot be blamed for the skewed scoring but the best he could offer his opponent was a rematch.

And respected American promoter Lou DiBella was also raging from across The Pond.

On Twitter he wrote: “How about the referee/commission. Who the f*** is protecting fighters in UK boxing right now?

“Judging/refereeing suck here too. It’s the same corrupt, broken system. There are the same blind eyes to safety and fairness.”

The controversial outcome felt similar to the hapless scoring that went on in Newcastle banger Lewis Ritson’s favour in October.

Visiting Miguel Vazquez boxed expertly on the backfoot and was awarded the fight 116-113  on one accurate card.

But two scores, including Terry O’Connor's baffling 117-111, went in Ritson’s favour, with Hearn admitting he felt the wrong man got his hand raised.