The Brighton striker, 30, opened the scoring at Old Trafford on Sunday,reacting quickest to prod home the rebound after Dean Henderson had saved his header. 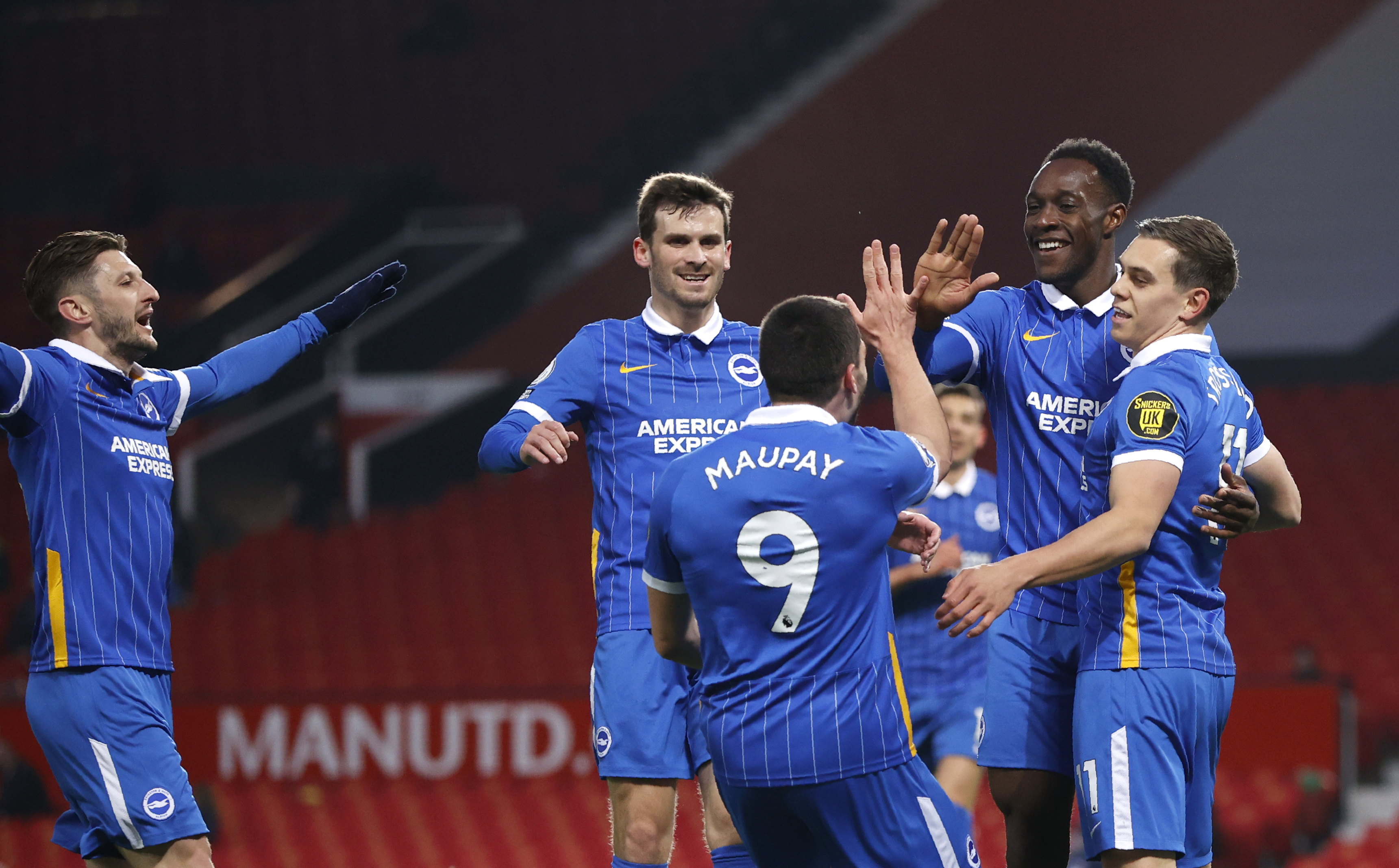 The goal means that Welbeck, who played 142 senior matches for United after joining the club aged 11, took his personal tally against them to four.

It was also his third goal against the Red Devils in his last three starts at Old Trafford – with two coming for Arsenal in 2015 and 2016.

However, Welbeck has been on the losing side more often than not against United, with just two wins in seven before Sunday's game.

But his goal tally of four in eight games against United is way above his career record of 76 in 340 games.

Since joining the Gulls in October, the forward now has four goals for the relegation-battlers including two in his last two.

Heading to Manchester on Sunday, the South Coast club had never won at Old Trafford.

All four previous victories over United had come at home, up against a total of 17 defeats.

In fact, the last time Brighton avoided defeat away to the Red Devils came in a 1-1 Division One draw in 1983.