Oops! Chris Pratt made a joke about his wife Katherine Schwarzenegger’s breasts — then immediately appeared to regret it.

The wisecrack started on the Thursday, May 27, episode of the Ellen DeGeneres Show when the actor, 41, described a photo of himself milking sheep on his farm. “You have to get rid of some of it or else it gets a little clogged,” the Parks and Recreation alum told Ellen DeGeneres. “And this is right after lambing season. The [coronavirus] pandemic had just started. That was, like, in February of last year.”

The Minnesota native added, “And yeah, you have to express the milk. I do that at home now with Katherine. And I say [to my son], ‘Hey, Jack, get over here.’” After making a spraying sound with his mouth, Pratt said that they “have fun with that,” noting sarcastically, “She’s gonna love that I said that.” 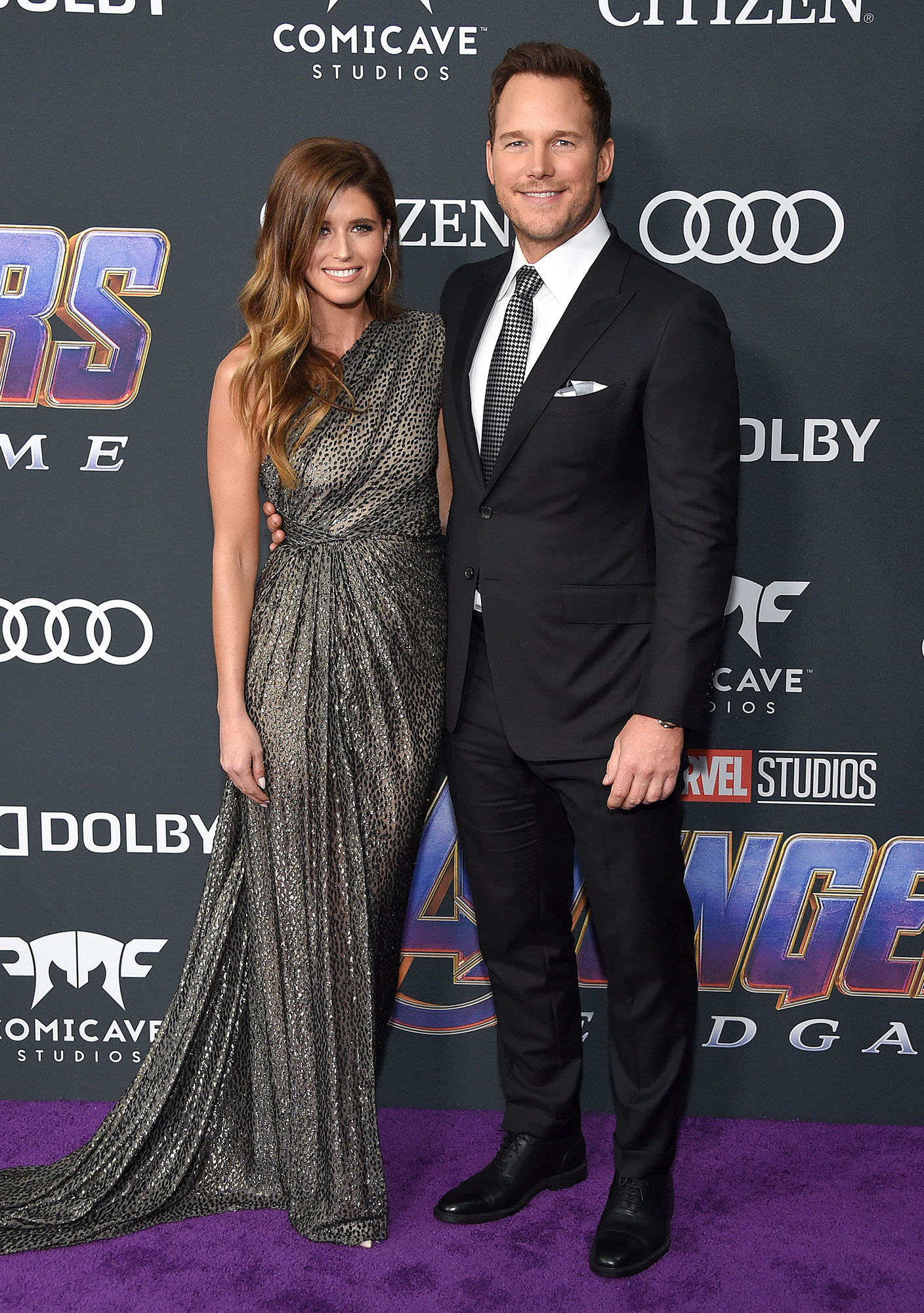 The Guardians of Galaxy star and Schwarzenegger, 31, welcomed their daughter, Lyla, now 9 months, in August 2020. Earlier this month, the Gift of Forgiveness author gushed about how Pratt has continued to support her breast-feeding journey since the little one’s arrival.

“He’ll look at our daughter and be like, ‘Can you believe your body is able to feed our baby?’” the Los Angeles native told model Iskra Lawrence during a May “BDA (Before, During & After) Baby” Instagram Live episode. “Sometimes, I think — especially as women with this pressure to bounce back after baby — you have to keep in mind that when you’re breast-feeding, you need to, as my husband says, ‘eat to win’ and to feed yourself so you can also properly nourish your baby. Because for a lot of people, what you eat and how you treat your body also hugely impacts your milk supply.” 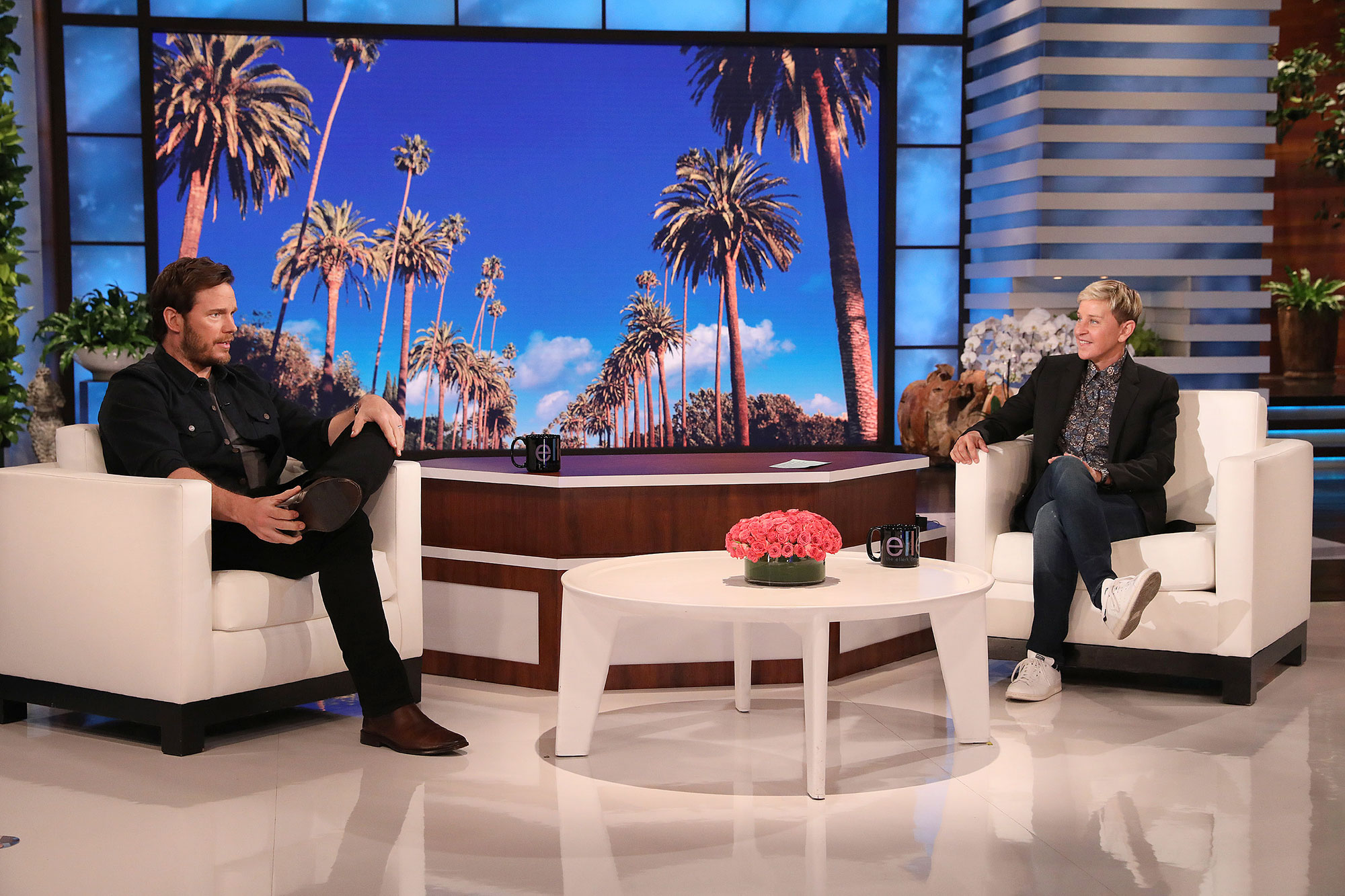 Pratt called the Rock What You’ve Got author a “hero” on Thursday, telling DeGeneres that her pregnancy and birth were “tricky” amid the pandemic.

“I’m telling you, that is not easy for any new moms,” the Jurassic World star explained. “That is tough. You can’t bring anyone to these doctor’s appointments. It’s hard.”

The Lego Movie star, who wed Schwarzenegger in June 2019, is also the father of son Jack, 8, with his ex-wife, Anna Faris. The little one has seen “all of” Pratt’s movies, he added on Thursday. “Even the ones he shouldn’t see. He’s a great critic. He’s starting to become a movie buff.”