GONZALO HIGUAIN'S rollercoaster start to his Inter Miami career continued after he was sent off AFTER the game for arguing with the referee.

The 32-year-old Argentine had just seen his new team slip to a 2-1 defeat to Thierry Henry's Montreal when he lost his cool. 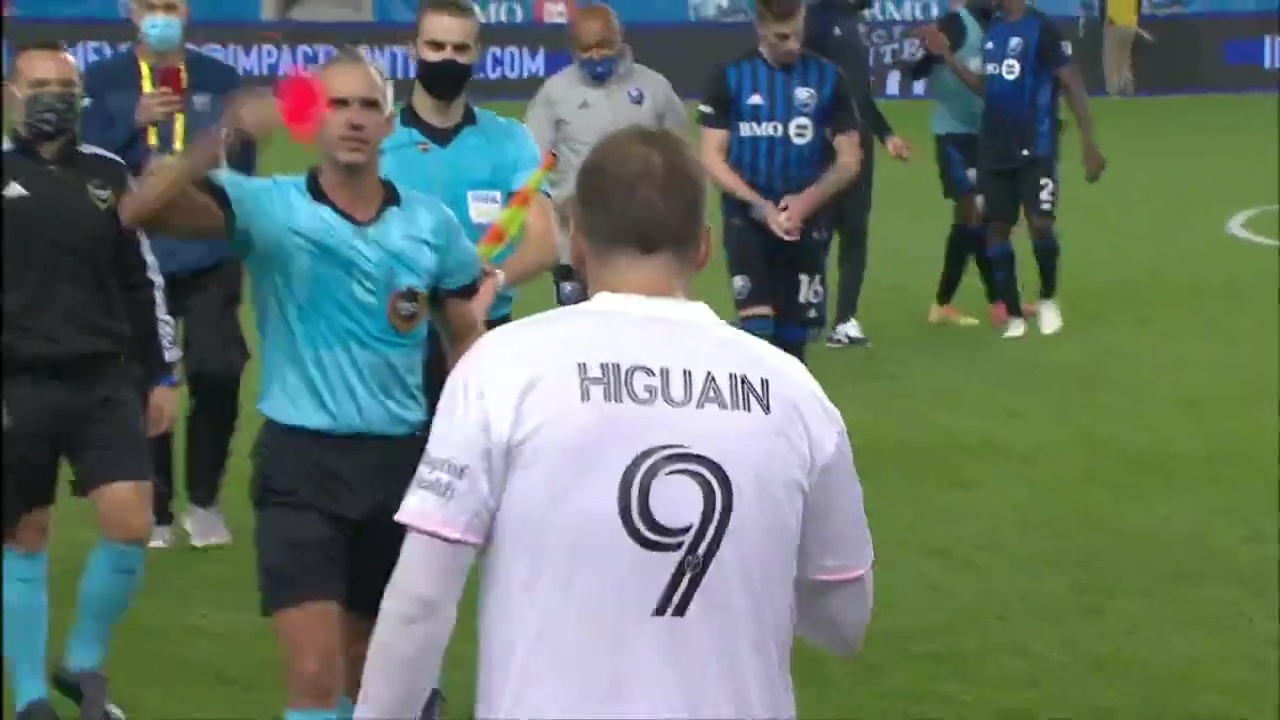 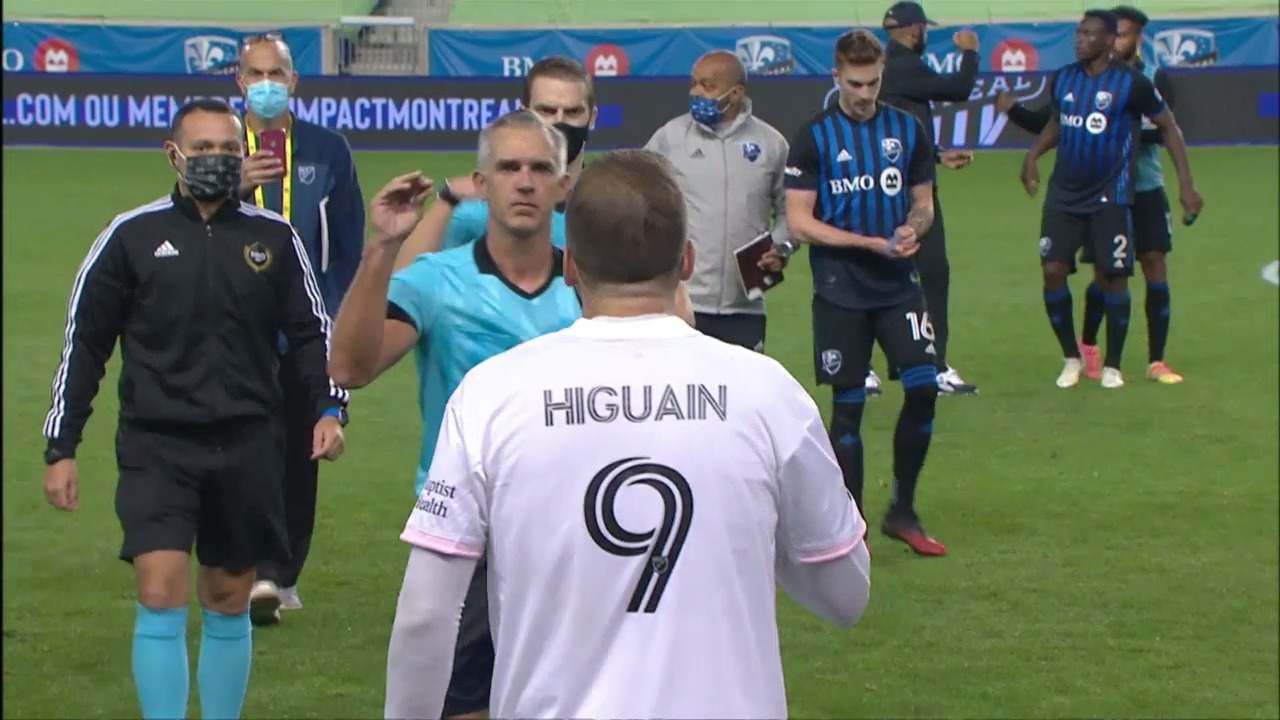 As the former Juventus and Real Madrid star made his way off the pitch he was shown a red card by the man in the middle.

Former Barcelona and Stoke striker Bojan Krkic had put Montreal into an early lead before Brek Shea levelled things up.

But the points were secured for Montreal when Maximilliano Urruti netted the winner ten minutes from time.

David Beckham and manager Diego Alonso finally got their marquee sign ing when the 32-year-old arrived on a free in the summer.

But it can't have started much worse for the former Chelsea loanee.

He missed a penalty and brawled with Philadephia Union stars as he lost his first-ever MLS game 3-0.

But despite his horror game, Miami head coach Alonso insisted the club were "happy with his work".

Higuain almost made the dream start to life in America when he hit the post with a spectacular overhead kick early on. 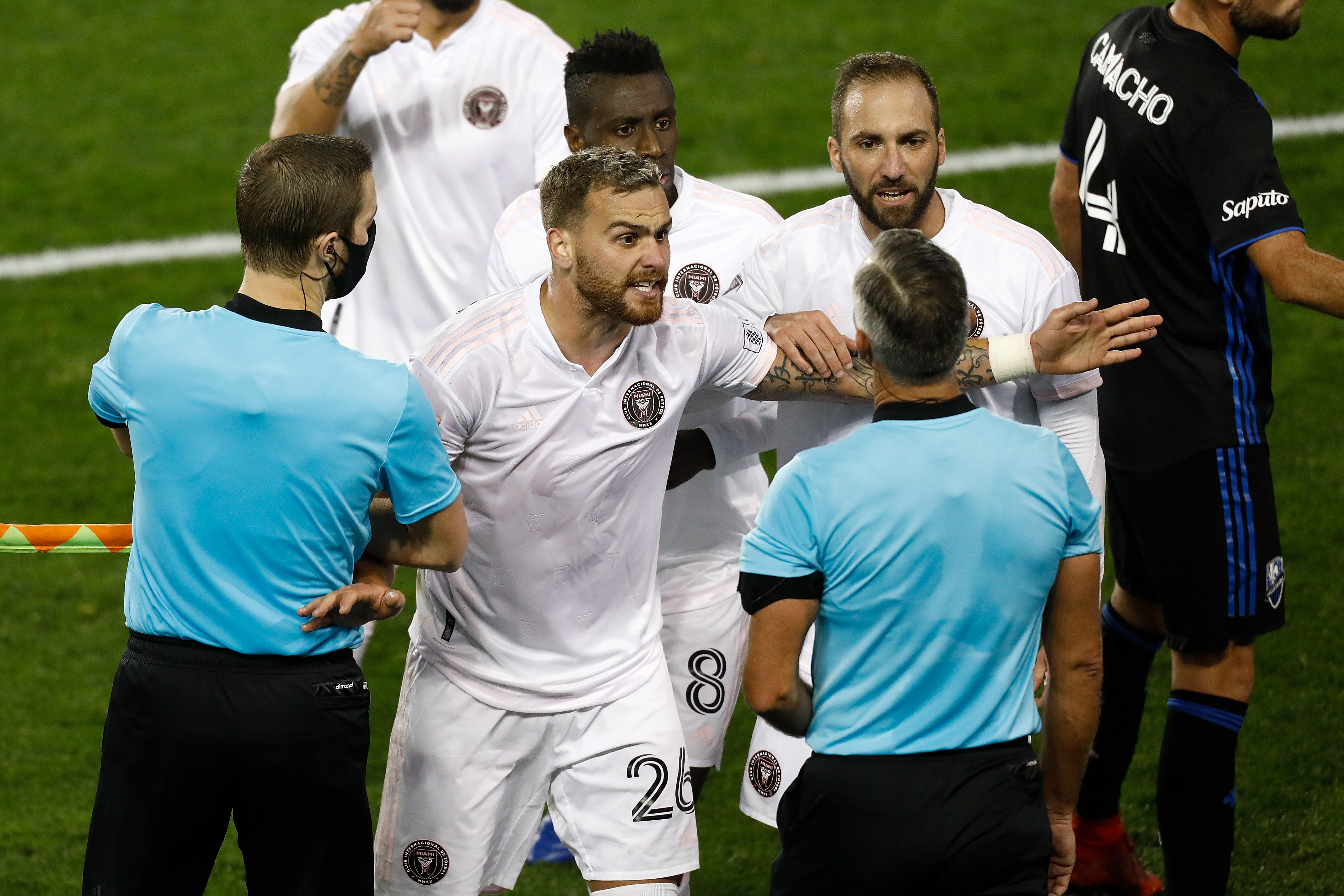 But trailing 2-0 to Anthony Fontana's opener and Ilsinho's finish, Higuain had the perfect chance to get David Beckham's team back into the game with 13 minutes to play.

But he got his spot kick all wrong and sent it sailing over the crossbar.

And in the aftermath, Philadelphia players celebrated the miss wildly, infuriating Higuain who reacted angrily.

But he bounced back well from the setback to score an astonishing free-kick as Miami came from behind to beat New York Red Bulls.