WALKERS new range of flavours will be a hit with crisp fans. 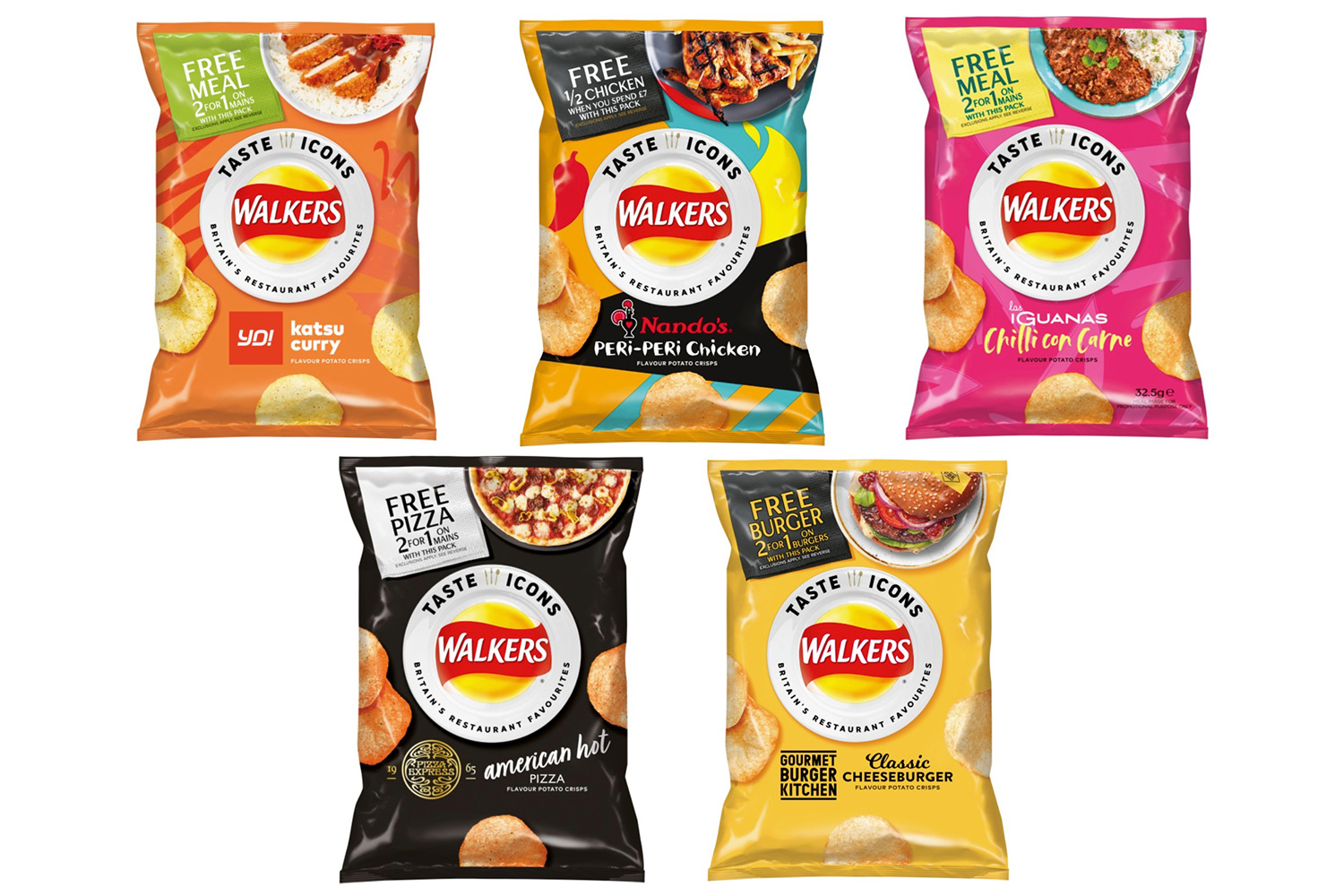 The flavours are based on the restaurants’ signature dishes, so there is YO!'s katsu curry, Nando’s PERi-PERi chicken, GBK's classic cheeseburger, the American Hot pizza from Pizza Express and the chilli con carne from Las Iguanas.

They will be available from now on at retailers nationwide, while stocks last.

The bags have already been spotted on sale in Home Bargains – as revealed by Instagrammer Kev's Snack Reviews, who shared pics of the bags on shelves yesterday.

Crisp fans were delighted, with one member of the public jokingly asking whether picking up a bag came under the government guidelines for an essential trip outside. 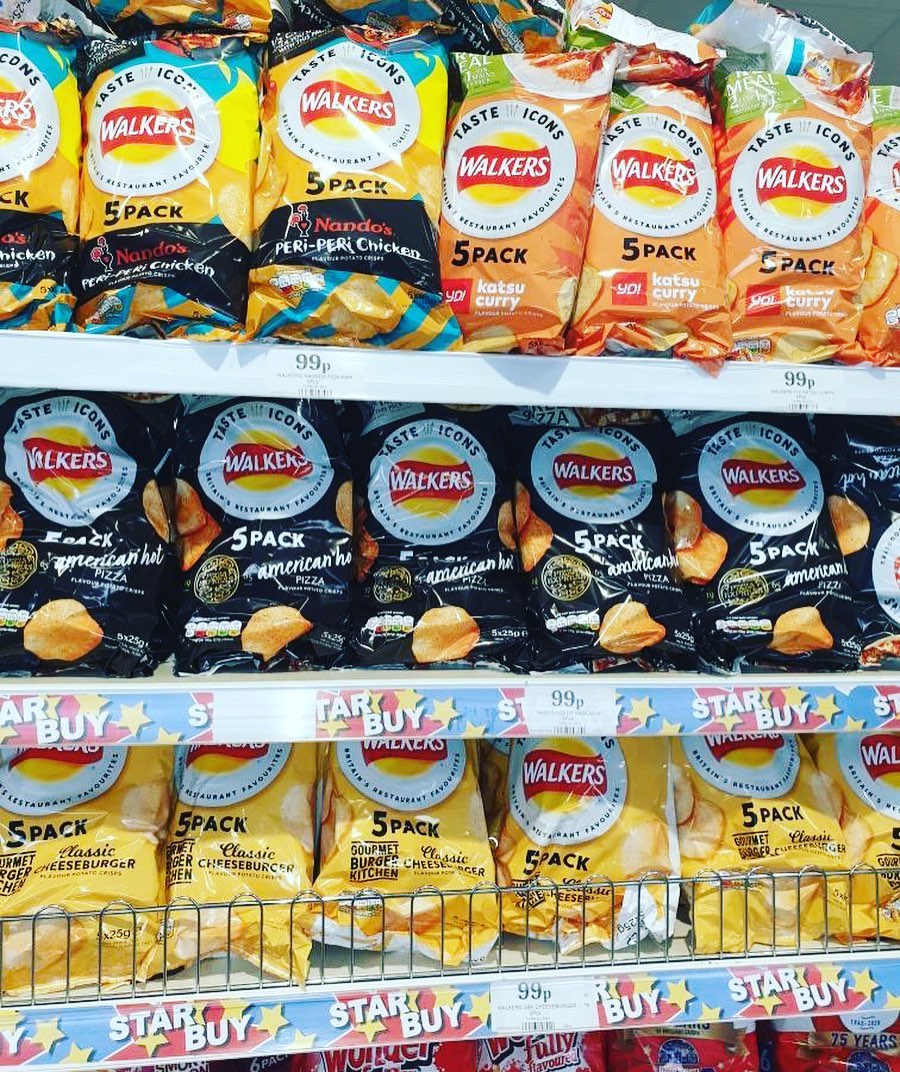 In 2018, Walkers released six new crisp flavours based on classic dishes from the last six decades.

To celebrate its 70th anniversary, they launched a new flavour for every decade the company has been around.