Vaccination effort will not be complete until July, CDC Director Redfield says

VIRGIL VAN DIJK suffered a bloody cut to the head after a brutal collision during Liverpool's pre-season friendly against RB Salzburg.

The Dutch centre-back was forced off the field during Tuesday's 2-2 draw in Austria after a clash of heads with an opponent. 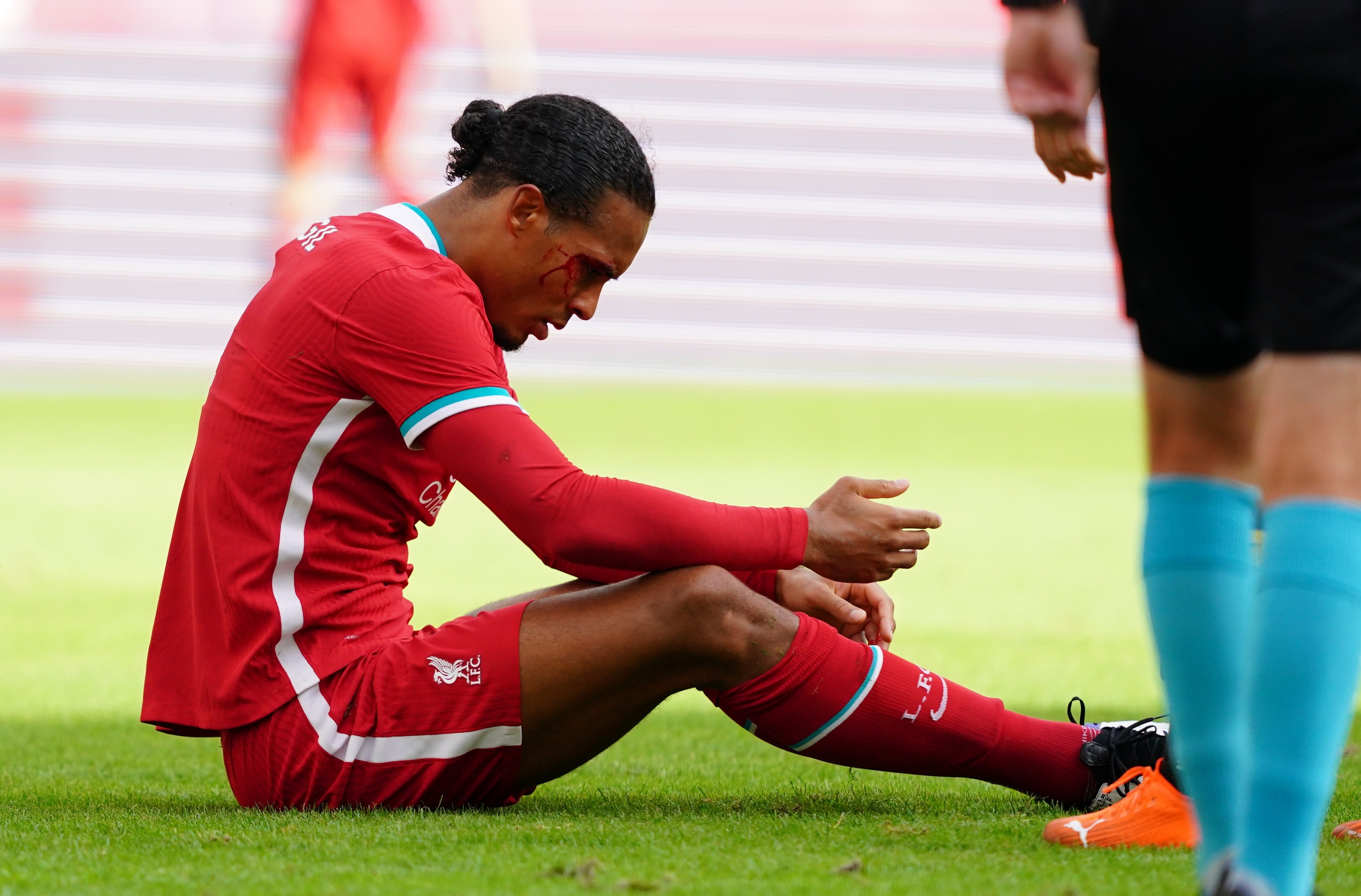 Van Dijk was left with blood streaming down one side of his face.

And Jurgen Klopp's star man required a pad to stop the bleeding as he walked off the field.

However, it is believed the injury sustained by Van Dijk is not serious. 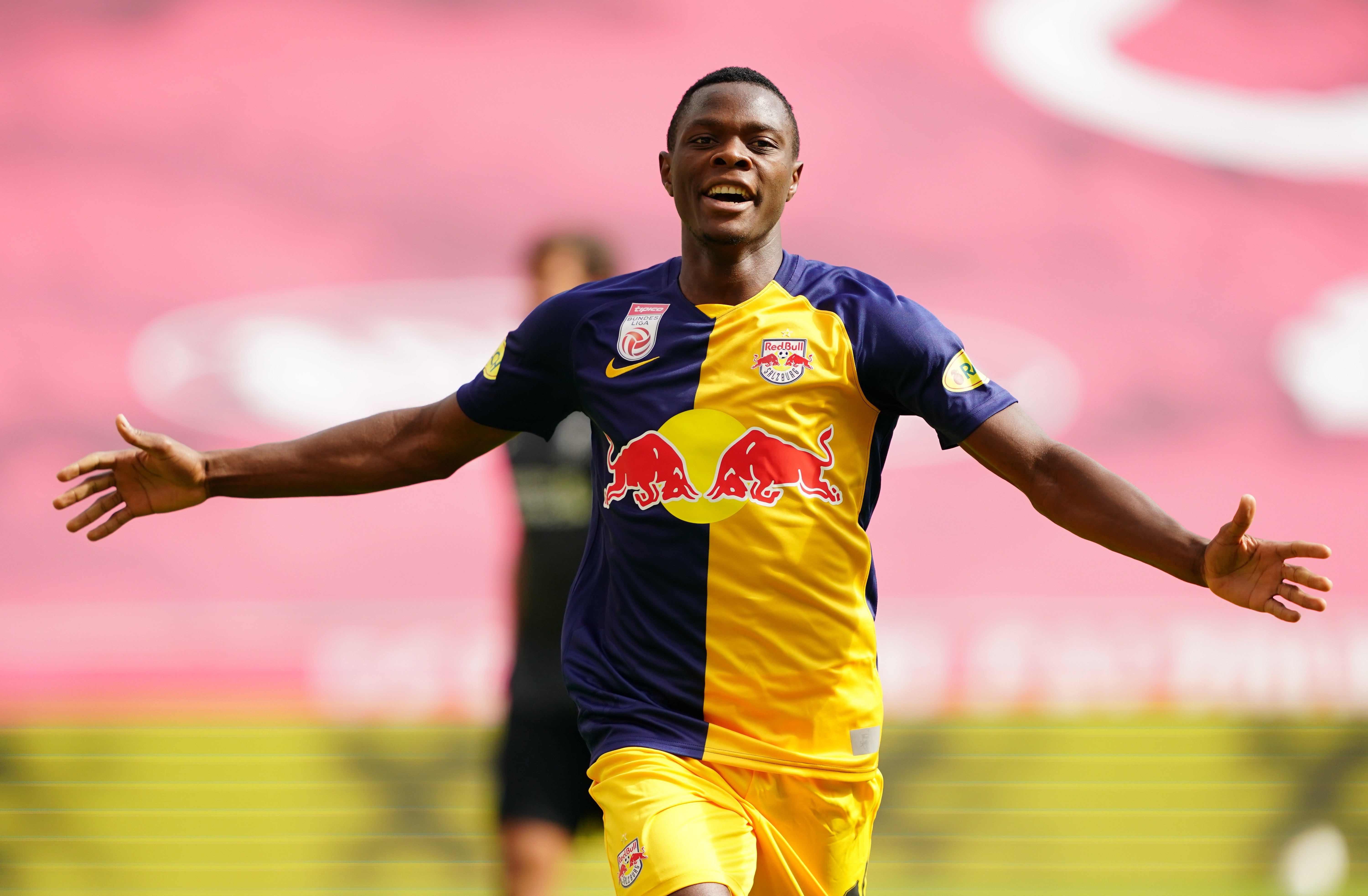 And the Premier League winner should be fine to face Arsenal in Saturday's Community Shield clash.

Liverpool were given a reality check against Salzburg as they fell behind 2-0 after just 13 minutes thanks to a brace from Patson Daka.

But wonder-kid Rhian Brewster rescued the Reds with a second-half double of his own. 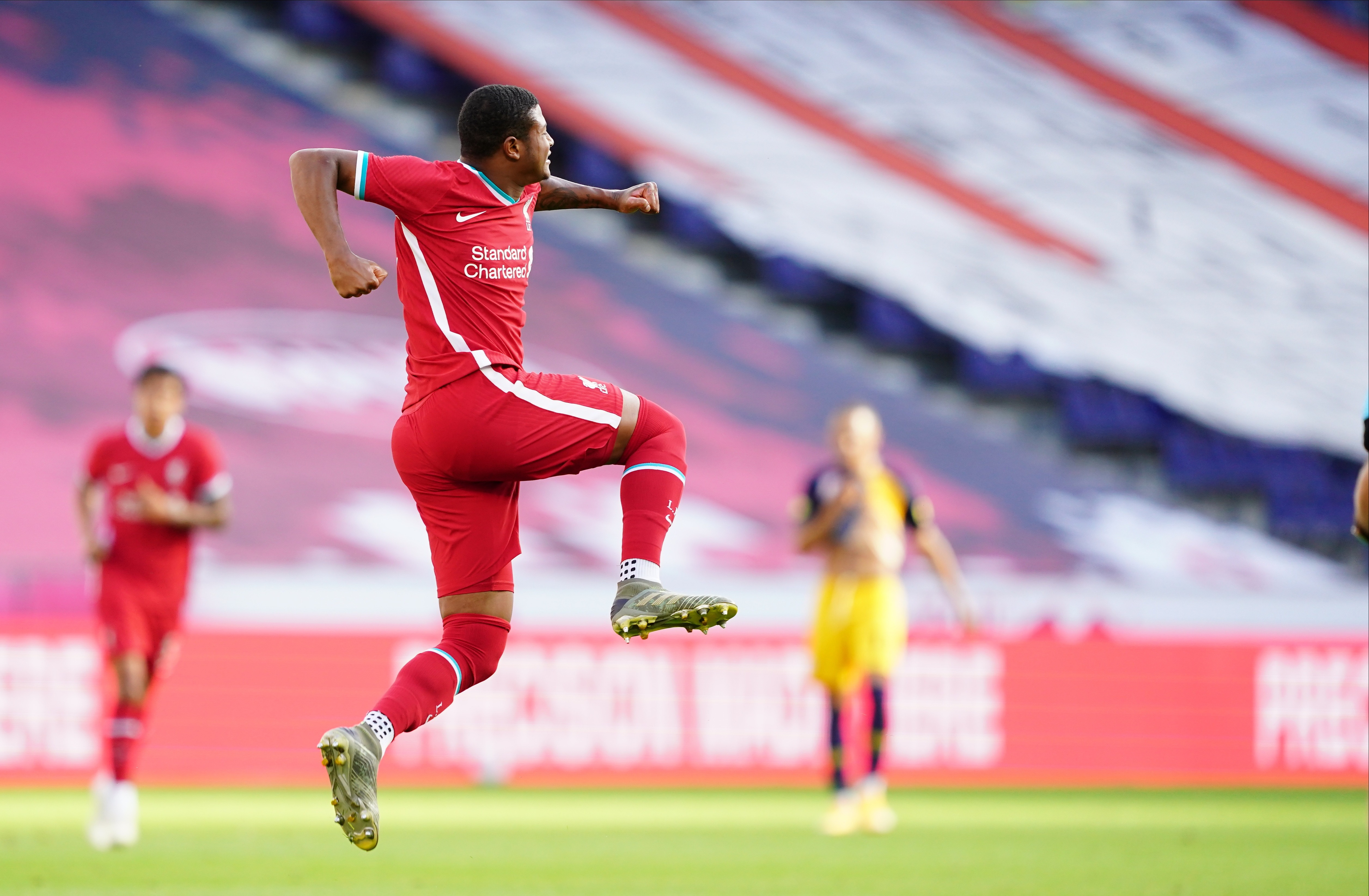 And Klopp explained prior to the match that he has been training his players at full intensity despite the short summer break.

Klopp said: “Training was promising. It was relatively high intensity in the session. 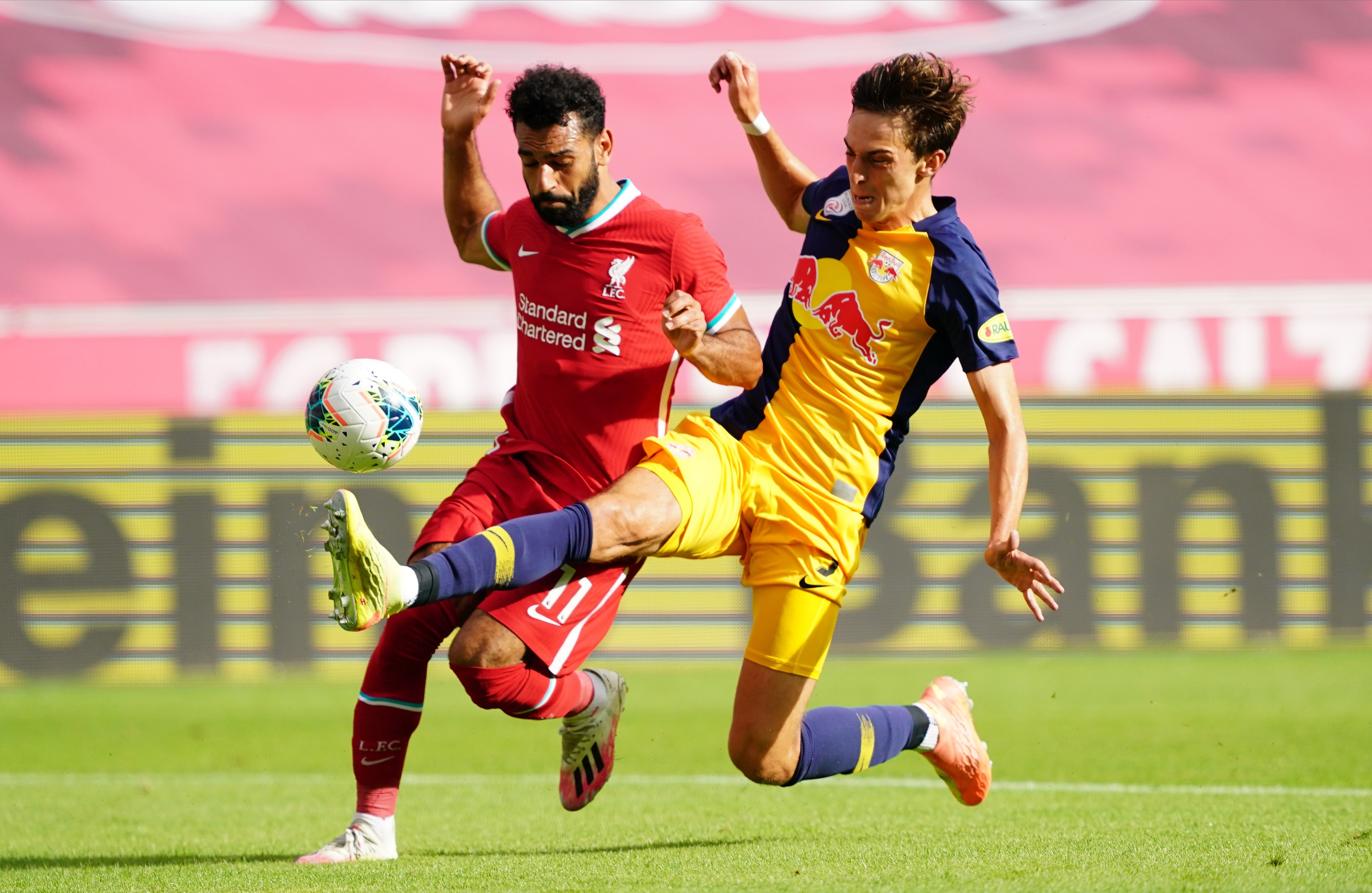 “We played like a full very, very intense training session. Is it the highest quality? I don’t know, we will see.” 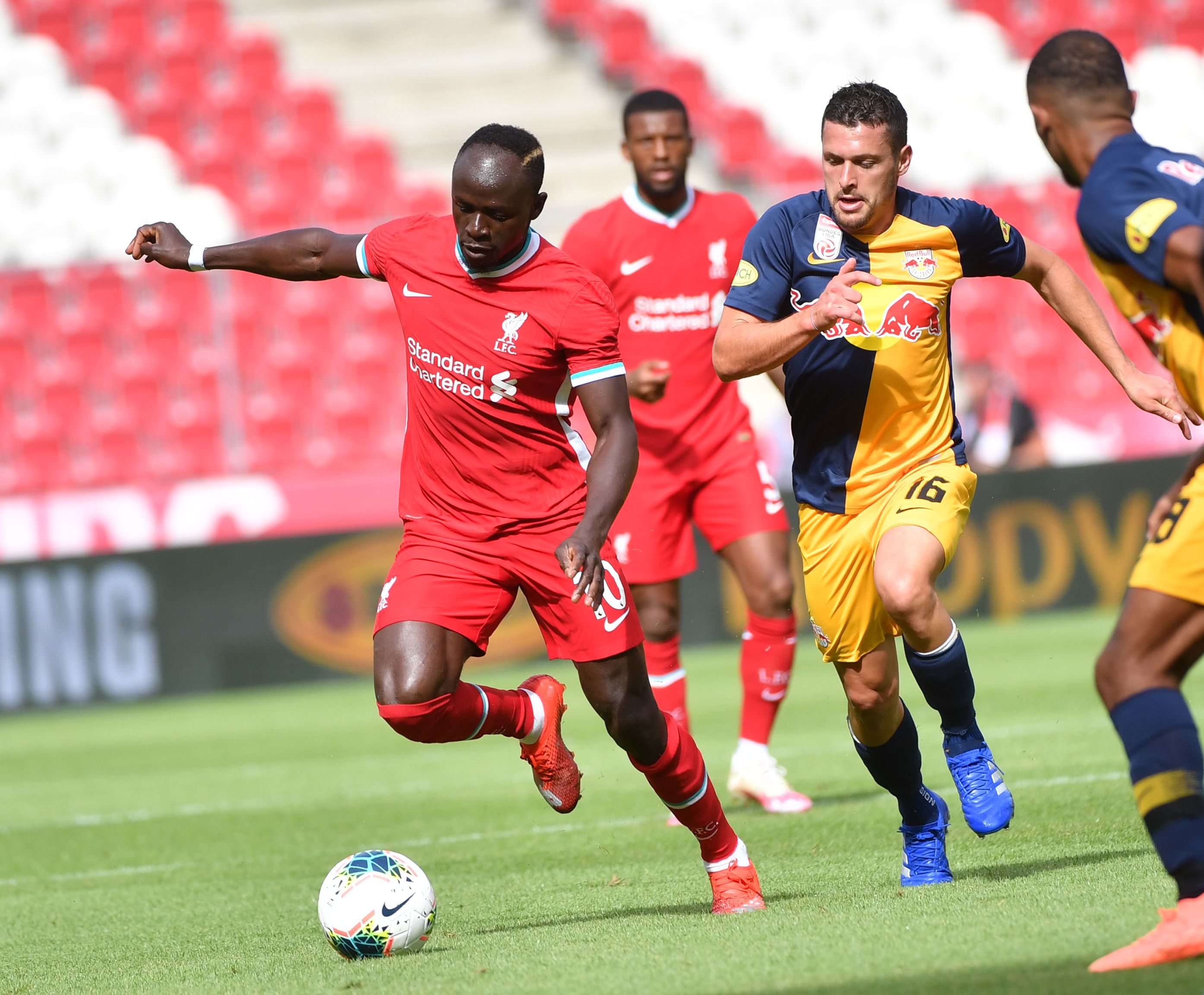 Related posts:
World News:
Vaccination effort will not be complete until July, CDC Director Redfield says
Two people arrested after dismembered body found on California golf course
Civil unrest in Louisville intensifies hours after Breonna Taylor grand jury decision
Joe Biden must rise above Donald Trump's 'bully boy tactics' in presidential debate, Democrat insists
Recent News:
This website uses cookies to improve your user experience and to provide you with advertisements that are relevant to your interests. By continuing to browse the site you are agreeing to our use of cookies.Ok