IT’s not all about the ’orses.

In the latest instalment of a new column we speak to the big names in racing to find out their secret love outside the sport. Next up is Cameron Noble. 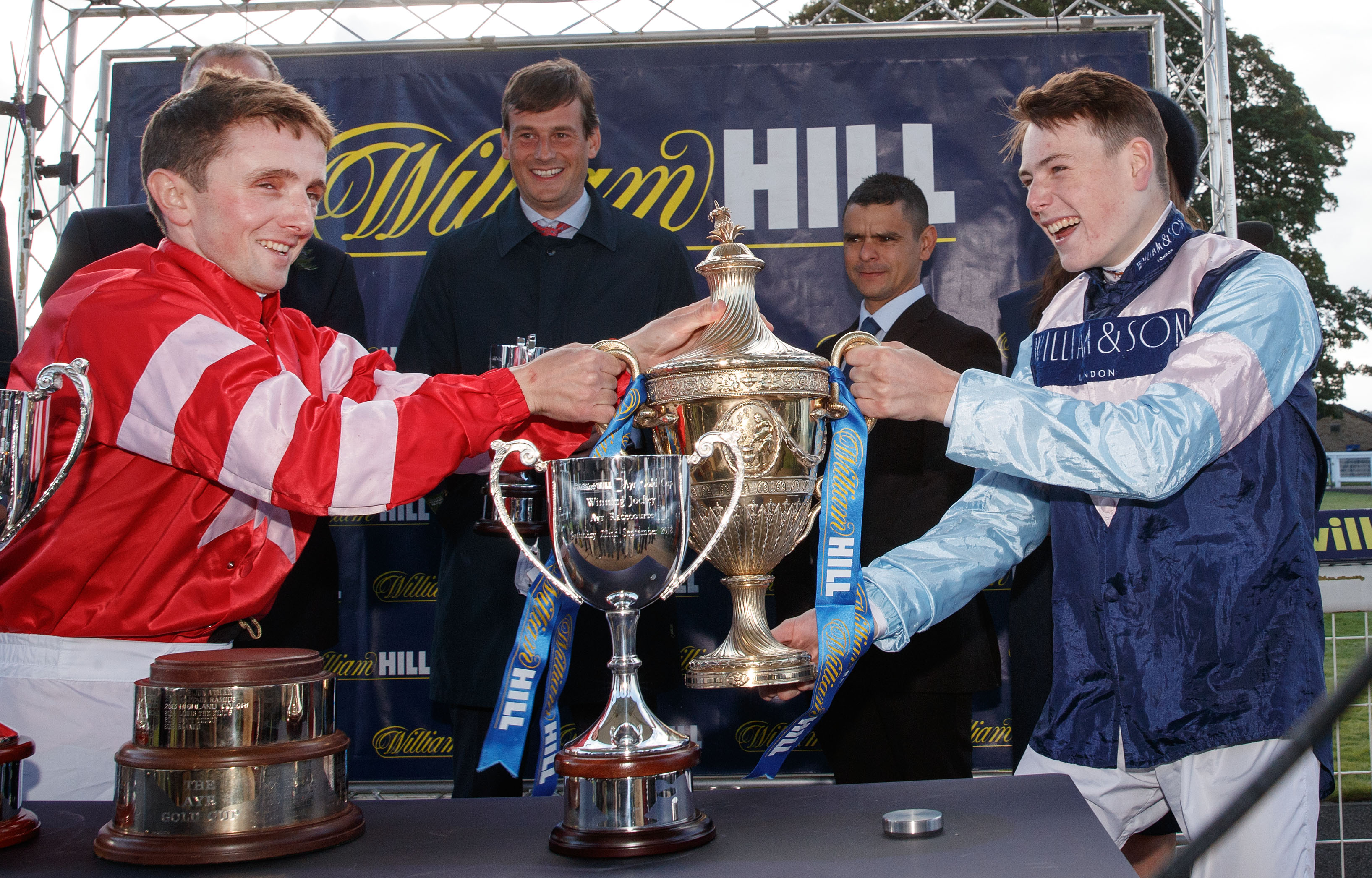 I have always had unusual pets, even when I was a young boy. It’s the exotic animals that I really like.

I started off with a dog but slowly the menagerie increased. When I was at school, I had up to six pets at any one time.

I had lizards and hamsters, then a gecko – he was just under a foot long. Next I had a bearded dragon – they are native to Australia.

They have a “beard” on the underside of their throat that changes colour. But my favourite pet as a boy was my tree frog, Kermit. He would jump around all over the place. My friends used to come around and love seeing my weird and wonderful animals.

My parents weren’t all that understanding: my dad was never that keen when a new pet came into the house.

The trouble was that lots of the animals needed feeding with live insects. I bred crickets in a box to feed them to the frog. But the crickets used to get free and so sometimes there were screams from upstairs from my mum when she came across one while making the bed.

To me, it’s relaxing when you get home to have your own mini rainforest – it’s a more interesting version of a fish tank.

When I first came to Newmarket aged 15, I was a bit bored not having any pets. I ended up living with Ross Atkinson [fellow jockey] and so we got a fish tank.

But when I got my own flat, aged about 18, I got a pet python from a reptile shop on the outskirts of Cambridge. He was quite expensive – about £250.

He was a royal python called Leo – a full-grown adult of about nine years old and six-feet long. I kept him in a tank at my flat.

I fed him on rats which I bought and kept frozen in the freezer but then defrosted them before giving them to him. That wasn’t the fun part.

It also wasn’t ideal if your mate popped around, opened the freezer and saw a box of frozen rats. Some people found it a bit off-putting.

The good thing about pythons is they have a relaxed feeding regime: you only have to feed them once a week or even once a fortnight because a big rat takes a long time to digest.

I used to sit watching the tv with Leo around my arm or my neck. I loved him but it was a bit of a deterrent for getting a girlfriend!

Some mates were okay with him but a fair few didn’t like him. But Leo was very friendly and would never bite or try to strangle people. Sadly, he got ill about two years ago – he had a tumour and had to be put down. I was very sad when he died.

I don't have any pets at this moment, which is fortunate because I have just spent two and a half months in Australia where I was lucky enough to bang in ten winners.

But I’d like to get a monitor lizard one day – they cost about £500. They grow to about five-feet long but they are very easy-going. That would really be a cool pet.