Two Wawa stores in Philadelphia closed for good over the weekend, while other locations are shortening hours amid an uptick in crime.

"We are very sorry we can’t be there for our friends and neighbors at these two locations, but we continue to serve the community from our other nearby stores and our commitment to the greater region remains strong," Wawa said in a statement to FOX 29, regarding the locations at 12th and Market and 19th and Market. "Philadelphia is our hometown and that’s something that will never change."

Locations in Feasterville, a Philadelphia suburb, will be closed between midnight and 5 a.m. ET. 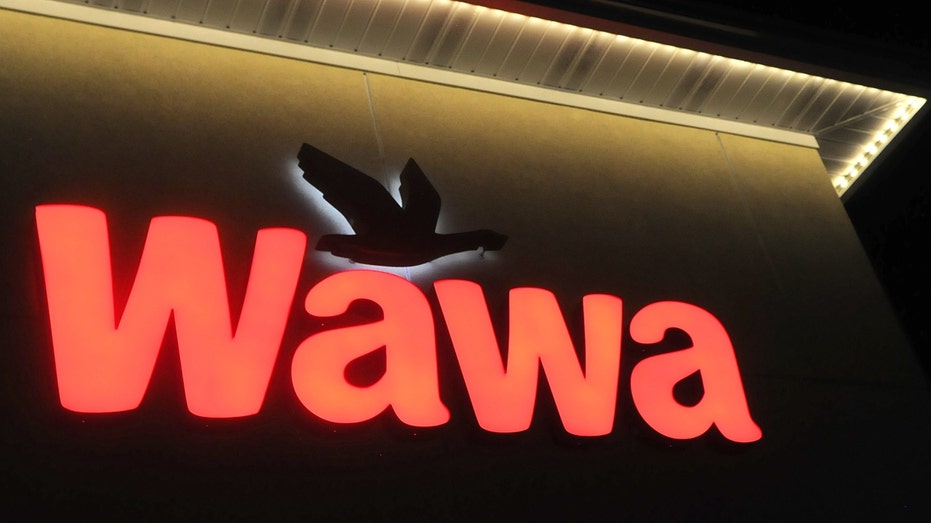 Earlier this month, an employee was pepper sprayed during a robbery at a store in the Philadelphia neighborhood of University City.

"Despite reducing hours and investing in additional operational measures, continued safety and security challenges and business factors have made it increasingly difficult to remain open in these two locations," the company said in a statement earlier this month. "All associates from these two stores will be offered continued employment at Wawa." 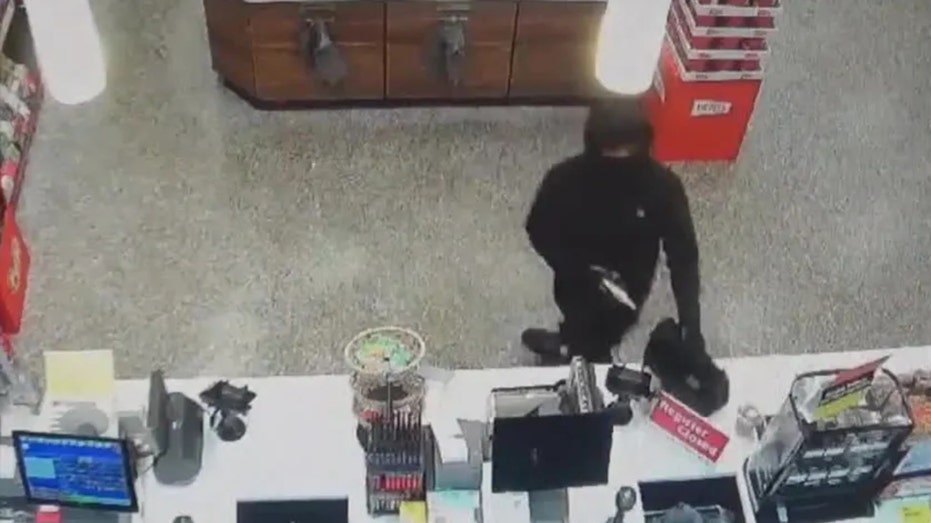 Wawa did not respond to FOX Business' request for comment. 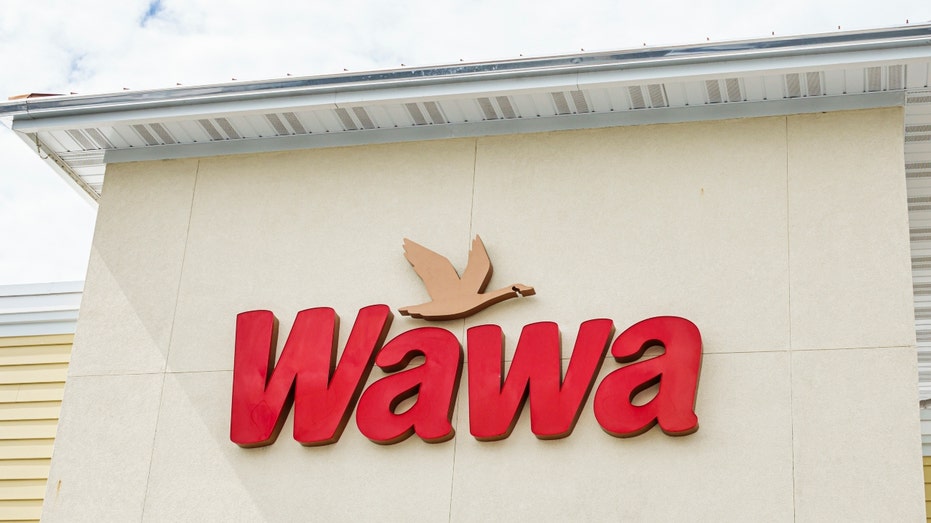 According to the Philadelphia Inquirer, Mayor Jim Kenney said the store closures are not "a bad omen at all."