TOTTENHAM have offered Mauricio Pochettino's son a scholarship at the club's academy.

15-year-old Maurizio is not following in his father's footsteps as a centre back, the youngster who has turned out for the club's under 16's this season will make his way in the game as a winger. 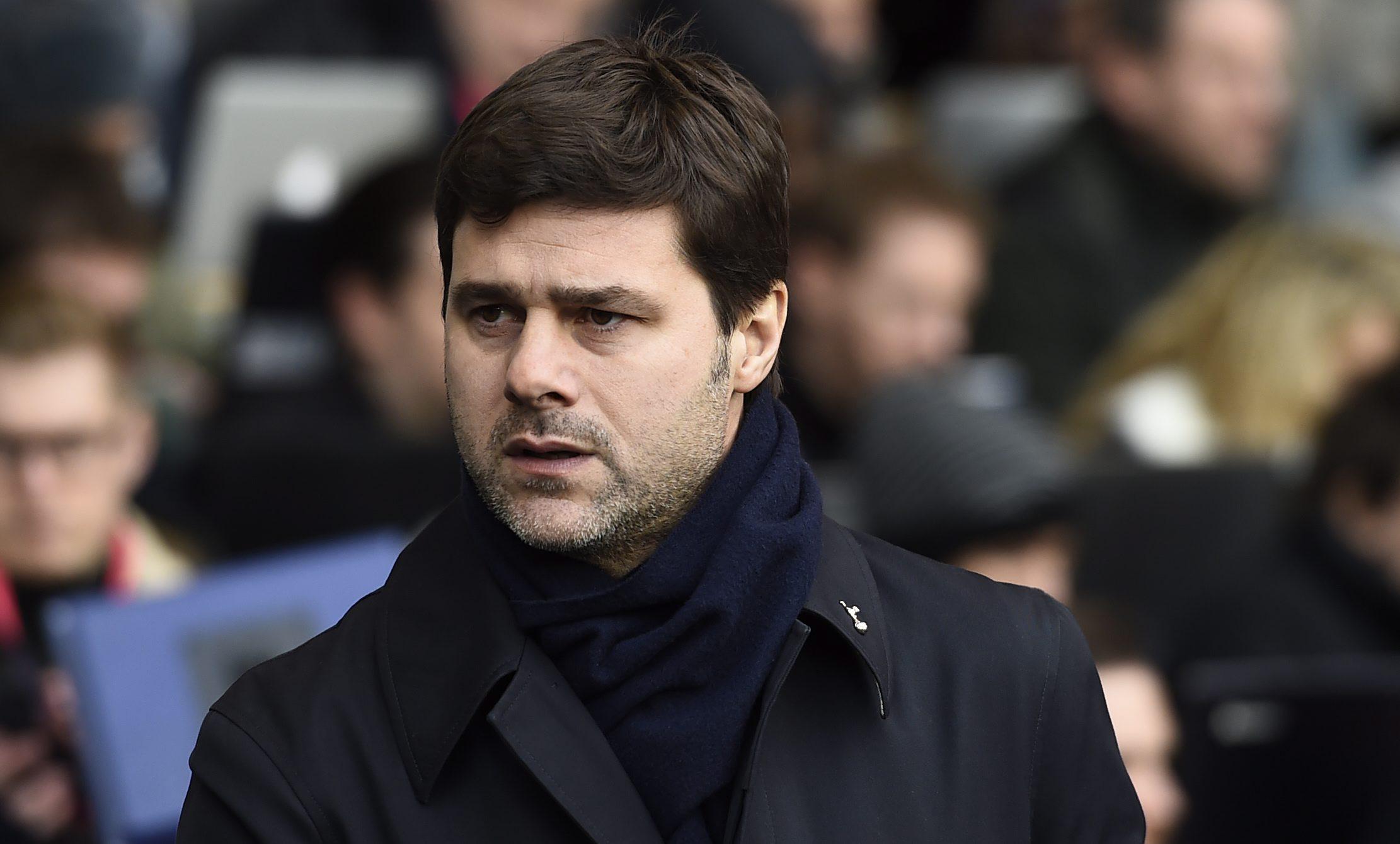 Maurizio is the third of the Pochettino clan at White Hart Lane as the Spurs boss's eldest son Sebastiano, 21 begins his career in football as a sports scientist after studying at Southampton Solent University.