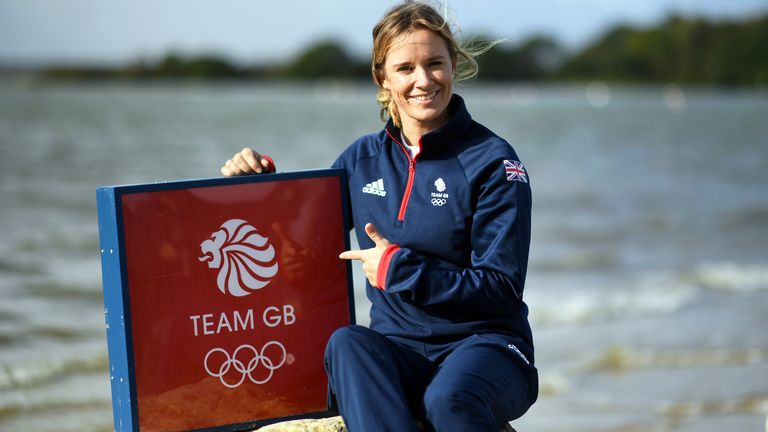 The pair will share the honour following a directive by the International Olympic Committee in March 2020 where each team could have a flagbearer to represent both genders.

Mills, 33, won sailing gold in 2016 in the women’s 470 class alongside Saskia Clark, and will defend the title in Tokyo with a new team-mate, Eilidh McIntyre.

Sbihi, who is the fourth rower to be named as a flagbearer, won gold in the men’s coxless fours in Rio and will compete in the men’s eight in the Japanese capital. 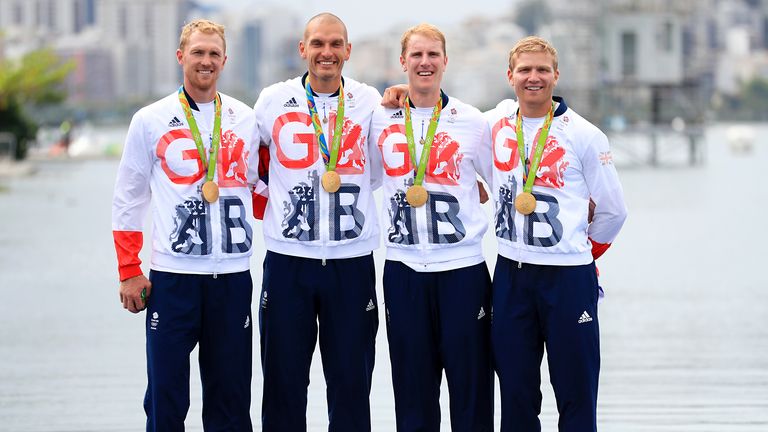 The British Olympic Association said Mills and Sbihi, who were chosen by a Team GB panel having been nominated by their respective sports, are athletes who “exemplify the Olympic values and uphold the Team GB values of pride, responsibility, respect and unity”.

Mills, who will become the first female sailor to carry the Union flag, said: “To be asked to carry the flag for Team GB at the Opening Ceremony of the Olympic Games is not a sentence I ever thought I’d say.

“When (Chef de Mission) Mark (England) told me I had been chosen, it was completely overwhelming and when I had a moment to think about what it meant I got pretty emotional.

“It is the greatest honour in my career and I hope more than ever before that this Games can lift our country and deliver some incredible sporting moments to inspire the nation.”

Mills and Sbihi follow in the footsteps of Sir Andy Murray, who carried the flag at the opening ceremony of the Rio Olympics in 2016.

Sbihi, who is competing in his third Games, said: “It is such an honour to be invited to be the flagbearer for Team GB.

“It is an iconic moment within the Olympic Movement – people remember those images. I certainly remember the images of Andy from Rio and even before I was a rower I remember seeing Sir Matt and Sir Steve, so it is something I am incredibly proud of.”