The Red Devils fear he could leave on a free transfer but the defender still sees his future at Old Trafford. 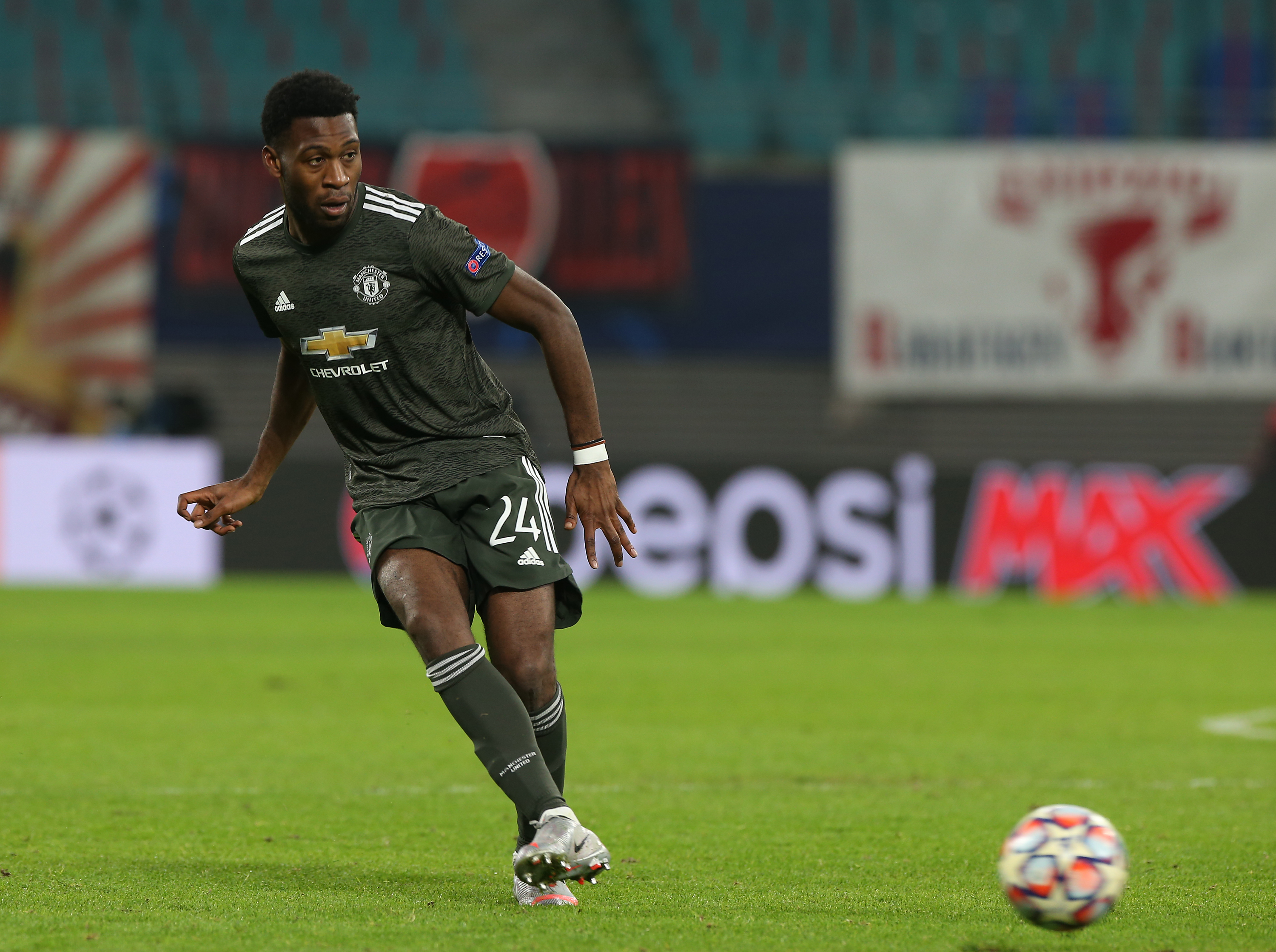 According to the Manchester Evening News, Fosu-Mensah is keen to remain with United despite rejecting a new contract.

The Dutch defender's current deal runs out at the end of the season and could leave on a free transfer in the summer.

But the 22-year-old's preference is to remain with the club and he is hoping to agree a better deal on a new contract.

Fosu-Mensah is one of the lowest earners at United and reportedly feels he is undervalued.

The highly-rated defender is seen as having a big future but has rarely featured this season for United, who have climbed up to second in the Premier League after an impressive run of form.

Fosu-Mensah has not played in the Premier League since their opening defeat to Crystal Palace in September.

He has made two other appearances, both in the Champions League, with his last game coming in the 3-2 defeat in RB Leipzig in December.

The former Ajax youngster has attracted the interest of the likes of Marseille and Hertha Berlin with clubs hoping to lure him if he fails to agree a new contract.

Fosu-Mensah has spent time on loan with Fulham and Crystal Palace, and also has three caps for Holland.

But he still sees his future at Old Trafford and is hoping he can agree improved terms to remain at the club.