THOMAS Leuluai has hit back at Hull owner Adam Pearson – the Exiles are not a 'waste of time.'

The Black and Whites' chief says he may not release players for the side made up of Super League's best ex-NRL players to face England on June 26. 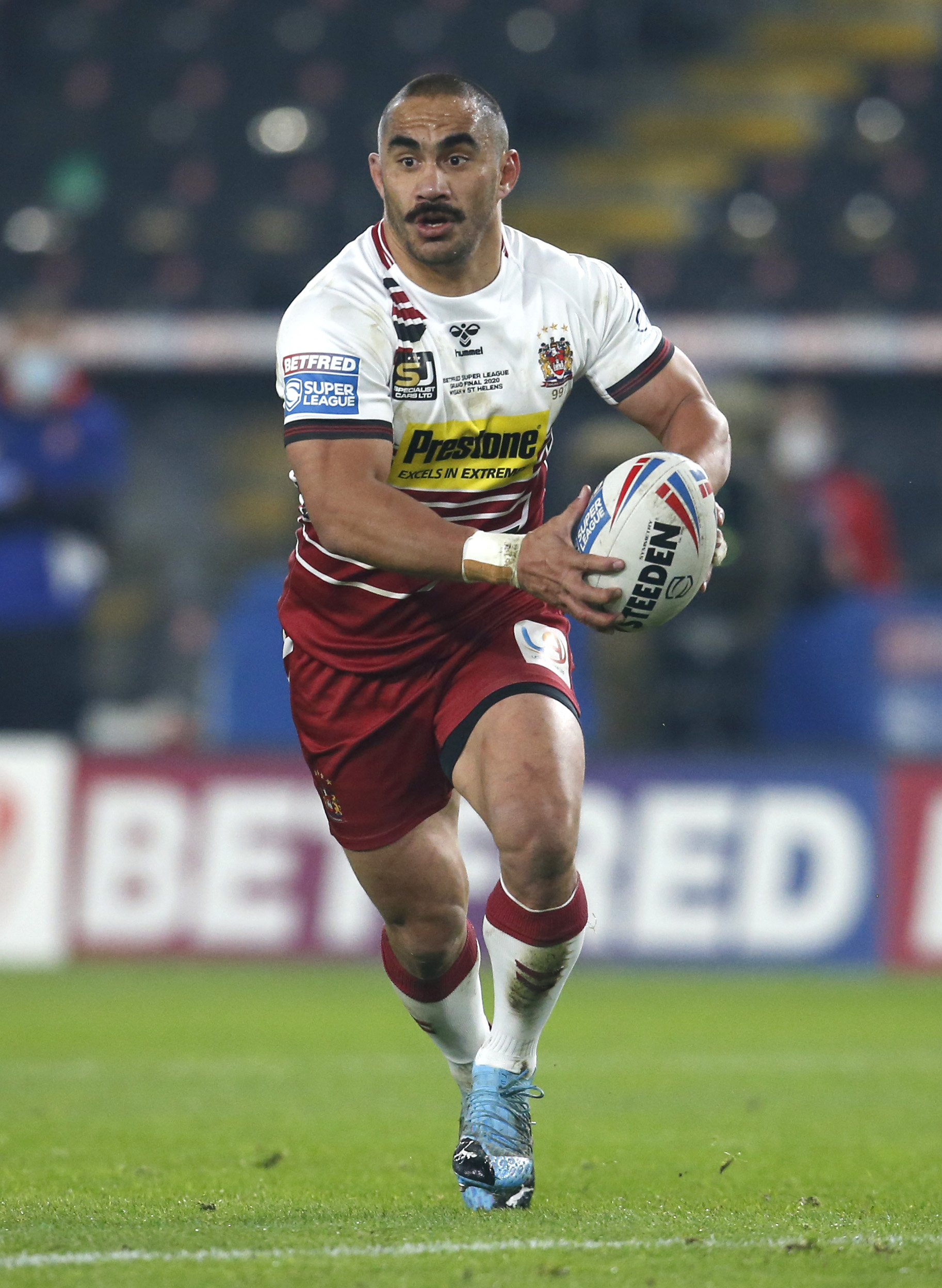 Game stats have shown the concept does work on the field and given the current Covid-19 restrictions, is the closest Shaun Wane's side can get to a mid-season Test in a World Cup year.

But Pearson fumed: "I believe it is a total waste of time if NRL players are not included in the England squad.

"The England team that plays in that game will in no way resemble the one that trots out in the World Cup if NRL players are not included.

"At this moment I cannot commit to allowing my exile players to play.”

The Exiles game is set to be confirmed in the middle of next week and could see England's best face the likes of Bevan French, Greg Inglis, James Maloney and Josh Reynolds. 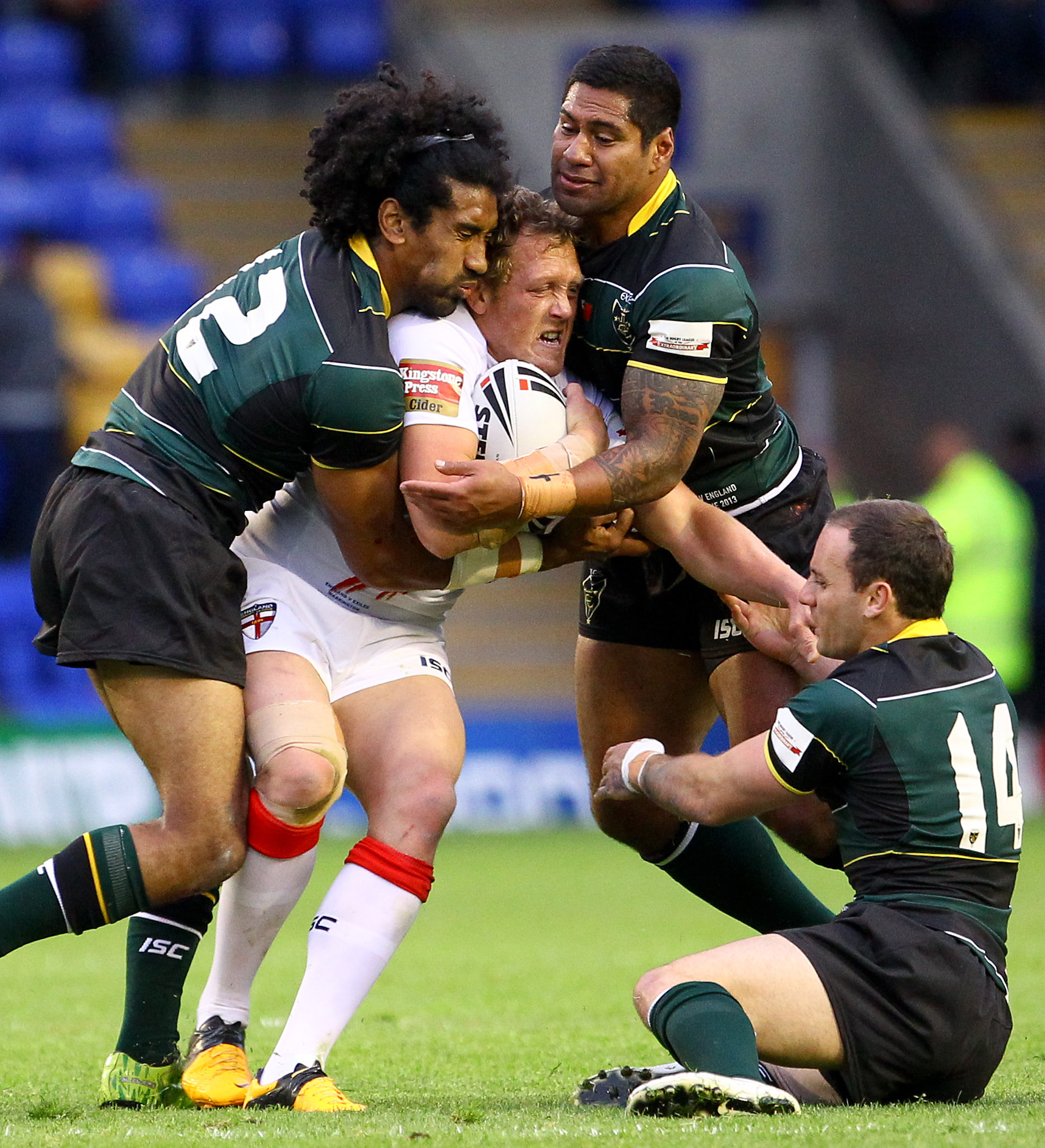 Travel restrictions may also mean Tonga players, who would normally have flown to New Zealand to face the Kiwis, would be eligible.

And Wigan ace Leuluai, who played when the concept was first launched, insists the idea is worth it.

He said: "With the World Cup coming up, it's a great idea.

"They need as many games as they can get and getting it back in can help them prepare.

"From an Exiles point if view, we may have approached it differently but once we got together, got out there and started competing, it was taken seriously. 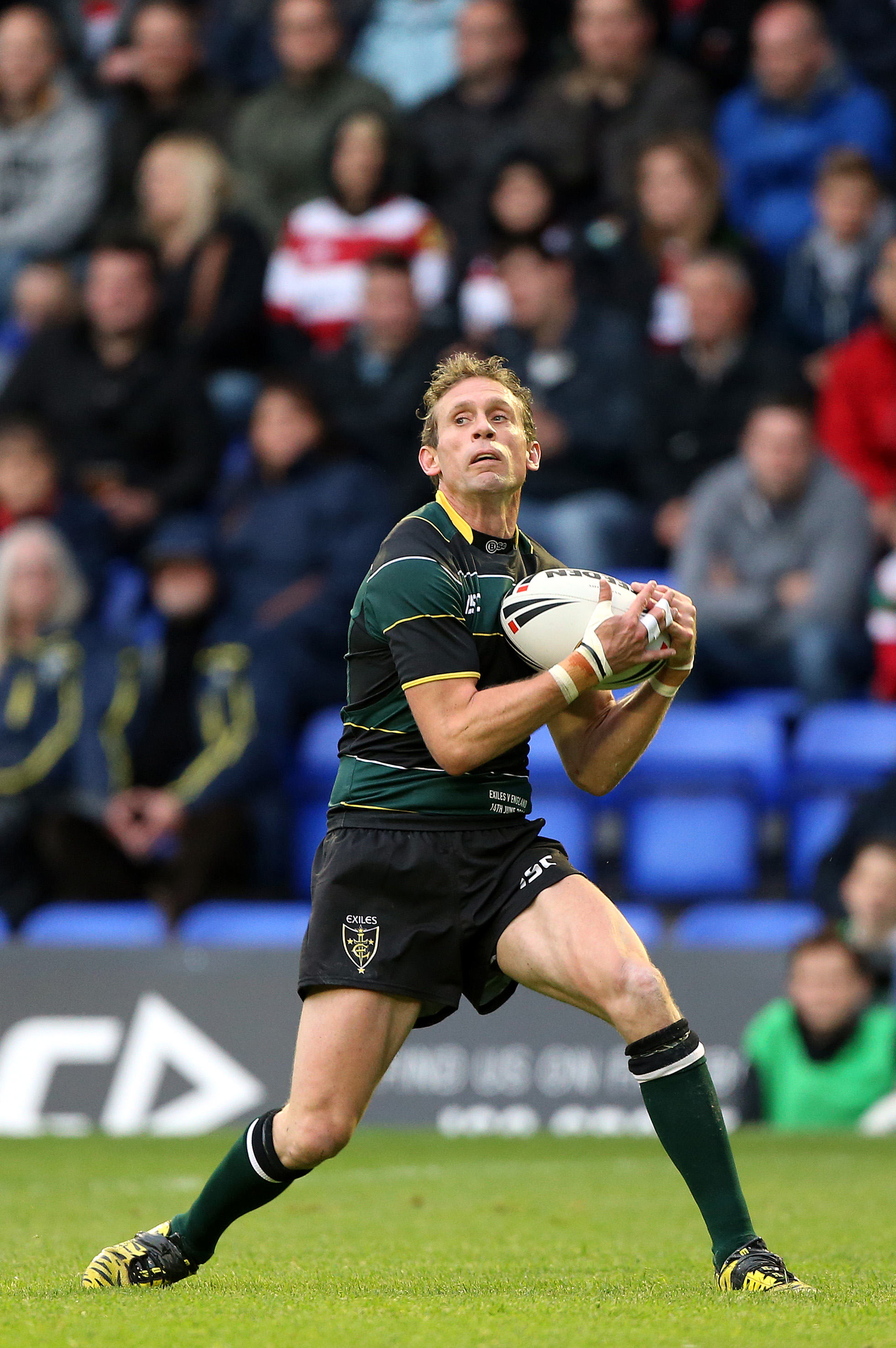 "And there are some great players over here now."

Pearson's comments are believed to have gone down like the proverbial lead balloon at the Rugby Football League.

International Rugby League's decision to make that June weekend a dedicated one where country is over club means players must be released.

And Super League clubs were involved in discussions to bring back the Exiles because of the current pandemic, it was even backed by its board.

Clubs knew of both the international weekend and England's plans before drawing up a fixture list that includes the round of games on that weekend.

It is also believed no-one raised a concern when told in more detail about plans ahead of the World Cup, including the Exiles match, last month.