The team, led by Dr Scott Stripling, were digging in Shiloh, which is believed to be the ancient city of Samaria mentioned in the Old Testament. According to the text, Joshua and Eleazar divided the ancient land between the 12 tribes of Israel, and Shiloh became one of the leading religious shrines. More than 2,000 years on, archaeologists are making remarkable discoveries that may prove the stories of the Bible to be true.

Speaking in 2018, Dr Stripling said: “This is the first capital of ancient Israel and it’s a sacred spot because the Mishkan was here, the Tabernacle, where people came to connect with God.

“We’re dealing with real people, real places and real events – this is not mythology.

“The coins that we excavated today, we’re talking about coins of Herod the Great, Pontius Pilate, Thestos, Felix, Agrippa the First, Agrippa the Second.

“The Bible talks about these people, we’ve got the image right here.” 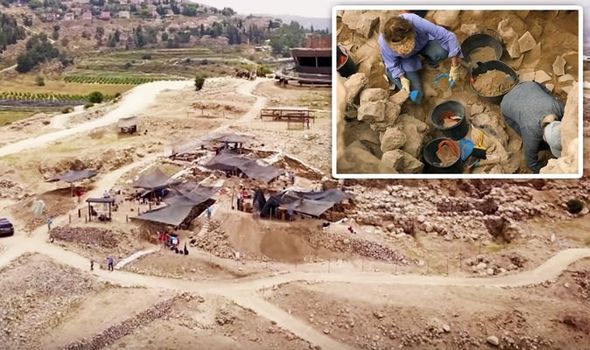 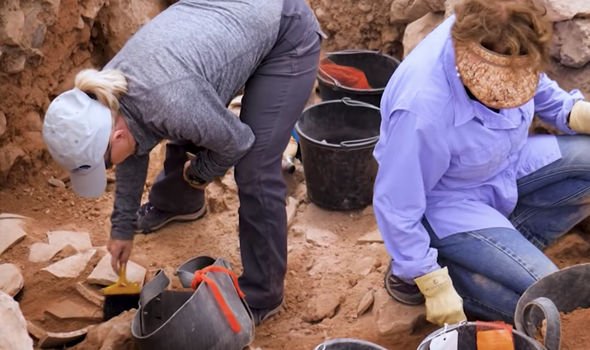 his is not mythology

The team also uncovered a trove of pottery in the ground, which Dr Stripling believes could be a match with that used in the Wedding at Cara.

He added: “This one was from yesterday, it’s been washed already, you see the same form right out of the ground, these are the handles from the stone vessels.

“Remember Jesus’ first miracle at Cana, they were stone jars full of water.

“Once we learn the pottery, we can use it as our primary lead of data.

“You can read the Bible, you can walk the Bible, but the ultimate is to dig the Bible.” 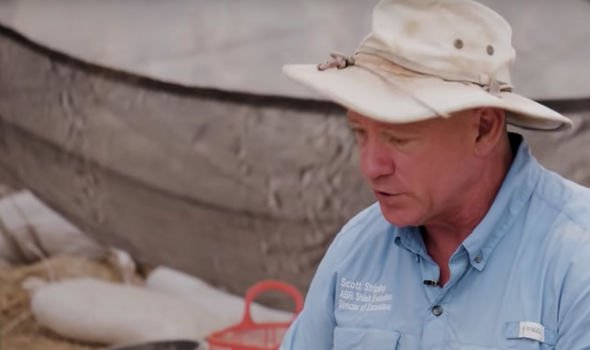 Abigail Leavitt, a student at the University of Pikesville working on the dig, said the work is hard, but she is gaining a better understanding of the Bible because of it.

“I understand it more deeply, especially where previous archaeologists have claimed the archaeology disproves the Bible.

“But when we dig here, we find that everything matches. 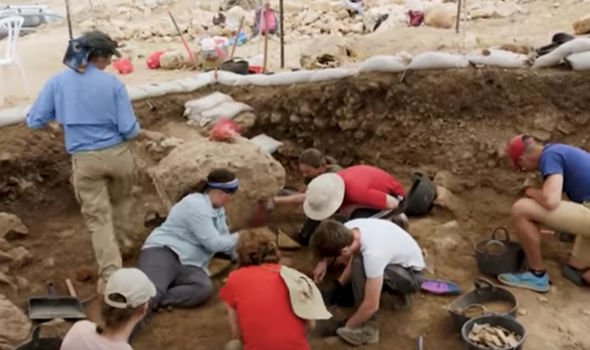 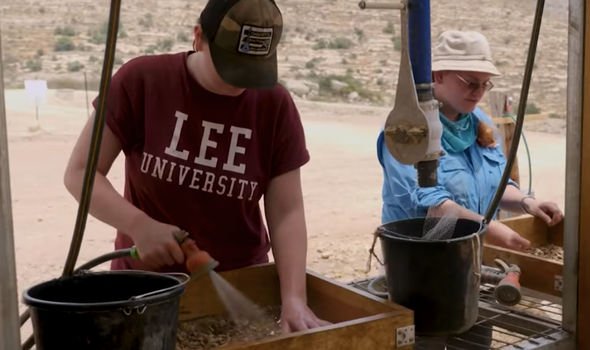 “You read it in the Bible, you dig in the dirt and there it is.”

Dr Stripling says his discovery does not prove or disprove the stories of the Bible, rather they help paint a picture of the people who wrote the biblical text and the stories they told.

He added: “Archaeology doesn’t set out to prove or disprove the Bible, what we want to do is illuminate the biblical text, the background of the text.

“So to set it in a real-world culture, get an ancient literary description and get the material that matches that.”