Love photography as much as we do? Sign up for the BuzzFeed News newsletter JPG for behind-the-scenes exclusives from renowned photographers and our hard-hitting photo stories. 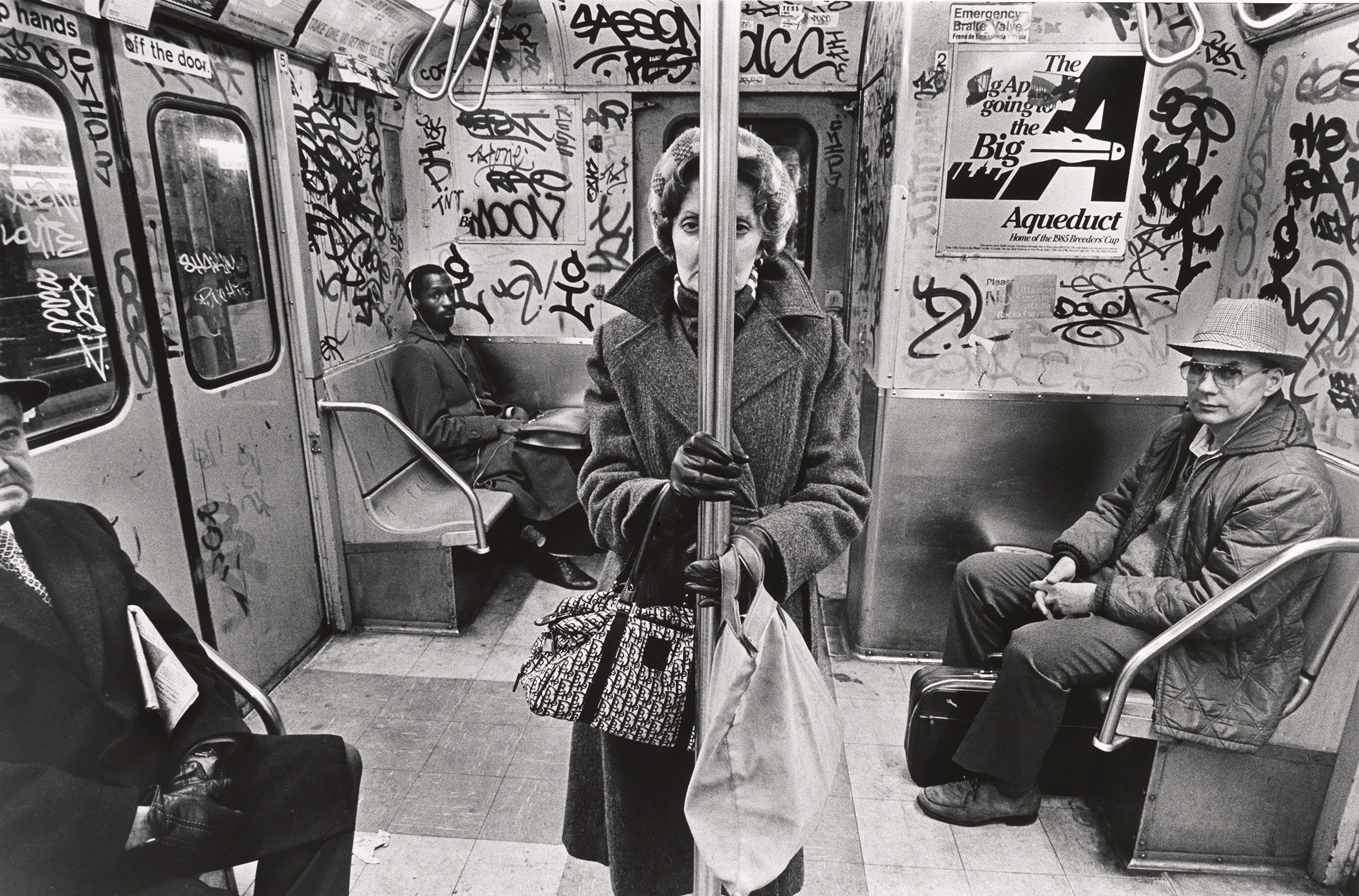 In recent weeks, New York City has become the epicenter of the worst US health crisis in a century as the death toll from the coronavirus pandemic has surpassed 10,000 in the city. With businesses shuddered and many residents sheltering in place, much of the culture and joy that makes the city so special has since gone eerily quite.

Despite these horrific circumstances, New York City has also revealed its tremendous resilience in the face of adversity. From lending a helping hand to neighbors and community businesses to applauding first responders each night from fire escapes and high rises, New Yorkers have once more proved that they’re as tough and resourceful as their reputation claims.

Since 1923, the Museum of the City of New York has worked to preserve the history of the city and with that, keep an accurate historical record of true New York resilience. While the museum itself is currently closed in compliance with the city’s social distancing measures, BuzzFeed News spoke with Sean Corcoran, curator of prints and photography, about the museum’s recent acquisitions that help tell the stories of the Big Apple.

How vast are these collections and how are they acquired? 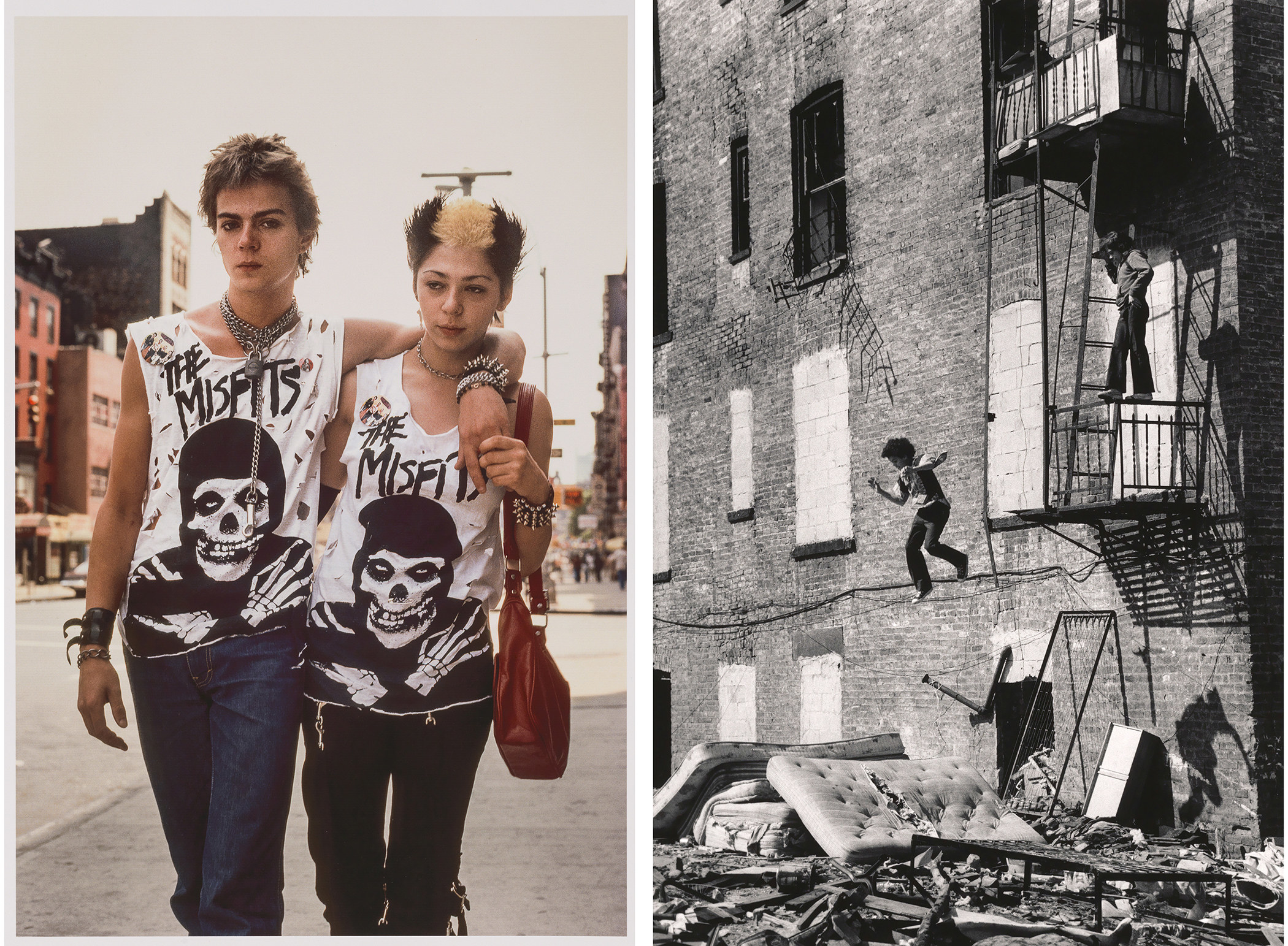 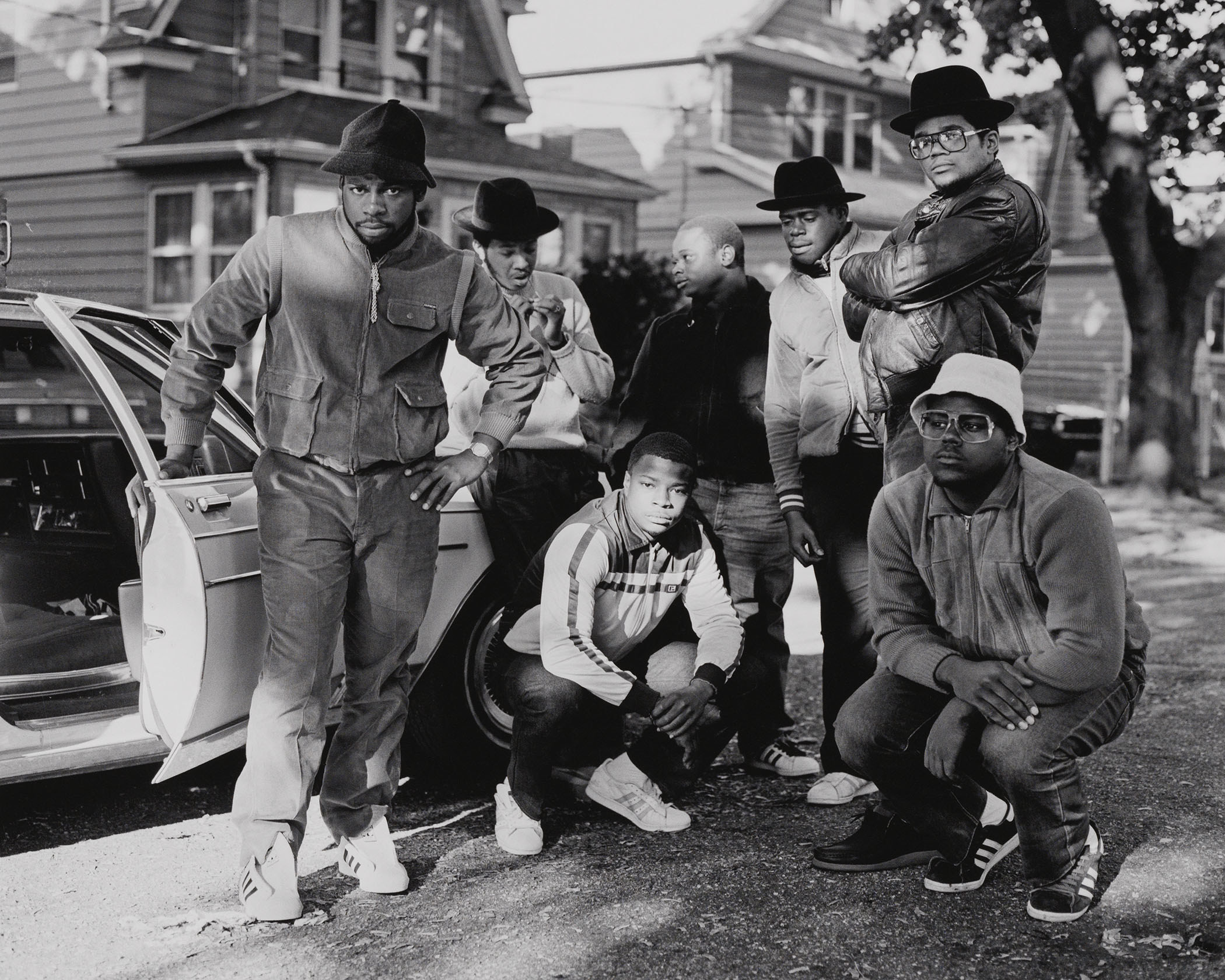 We acquire new works by combination of donation and purchases. We’re obviously the city museum, so we’re collecting imagery that depicts life in the five boroughs. Particularly in recent years, we’ve been trying to collect contemporary works and work that specifically shows the lives of New Yorkers within the urban context. We really want to see the way people live in the city, in large public spaces, but within their homes as well.

Can you tell us a bit about some of these new acquisitions?

We try to select images that give a sense of the range of lives and lifestyles lives in the city over the century and our new acquisitions give a scope of the history of the city — from a map of the property of Peter Stuyvesant to a photograph of Sid Vicious taken soon after his arrest for suspected murder of his girlfriend Nancy Spungen at the Chelsea Hotel.

So the vast majority of them are of New Yorkers living their lives, so it could be photographs of children playing on the street. In fact there are several of children playing on the street — from Walter Rosenblum’s photographs circa 1950 of a girl playing hopscotch right around the corner from the museum on 105th street to Martha Cooper’s photographs from about 1980 of children creatively playing in the ruins of the Lower Eastside. There’s also a certain number of well-known figures as well, [from] a portrait of the Marx brothers to DJ Kool Herc by Joe Conzo in the late 1970s. 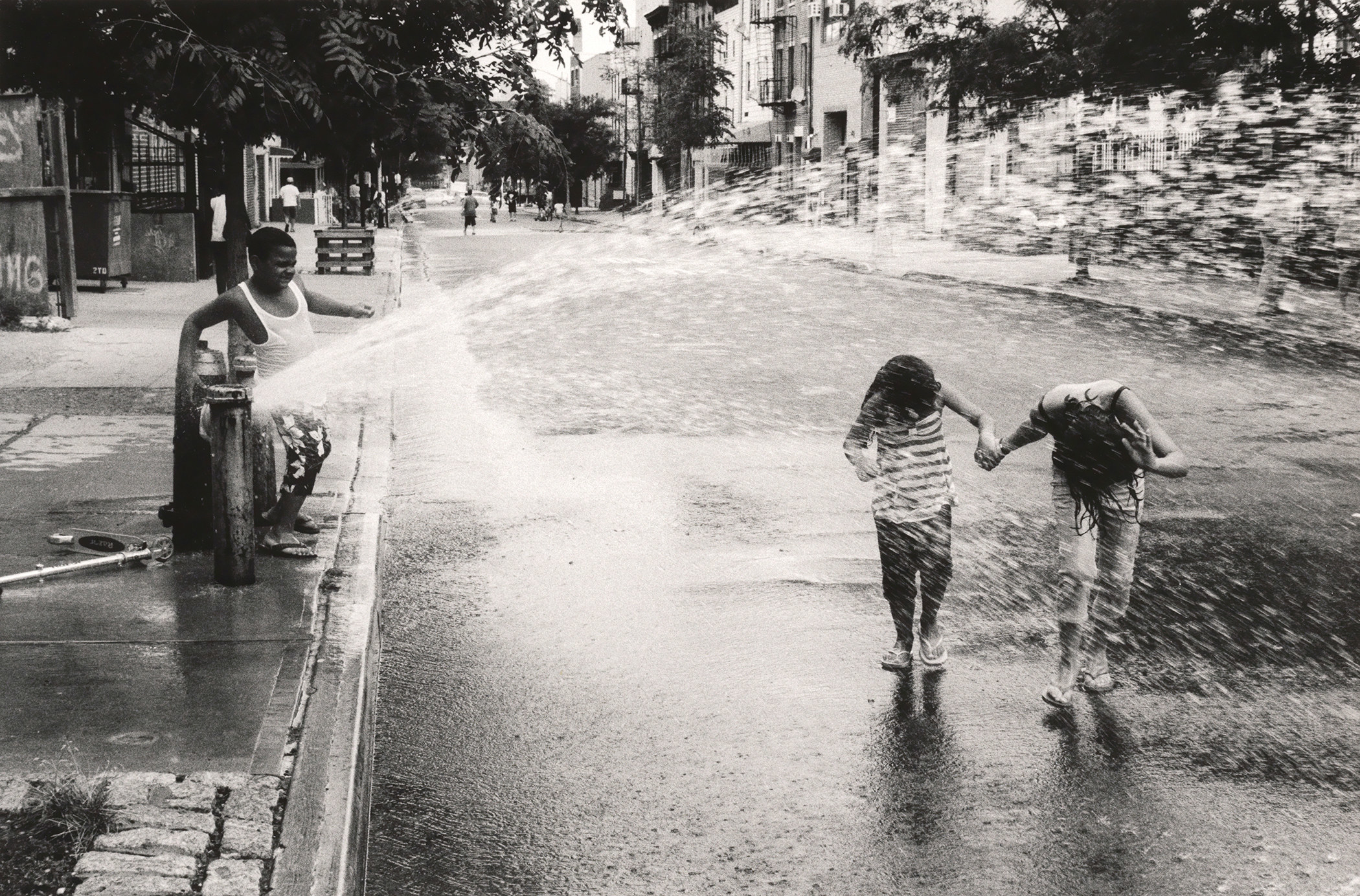 “Children Playing in the Spray from a Fire Hydrant, Myrtle Avenue, Bushwick, Brooklyn, 2010.” 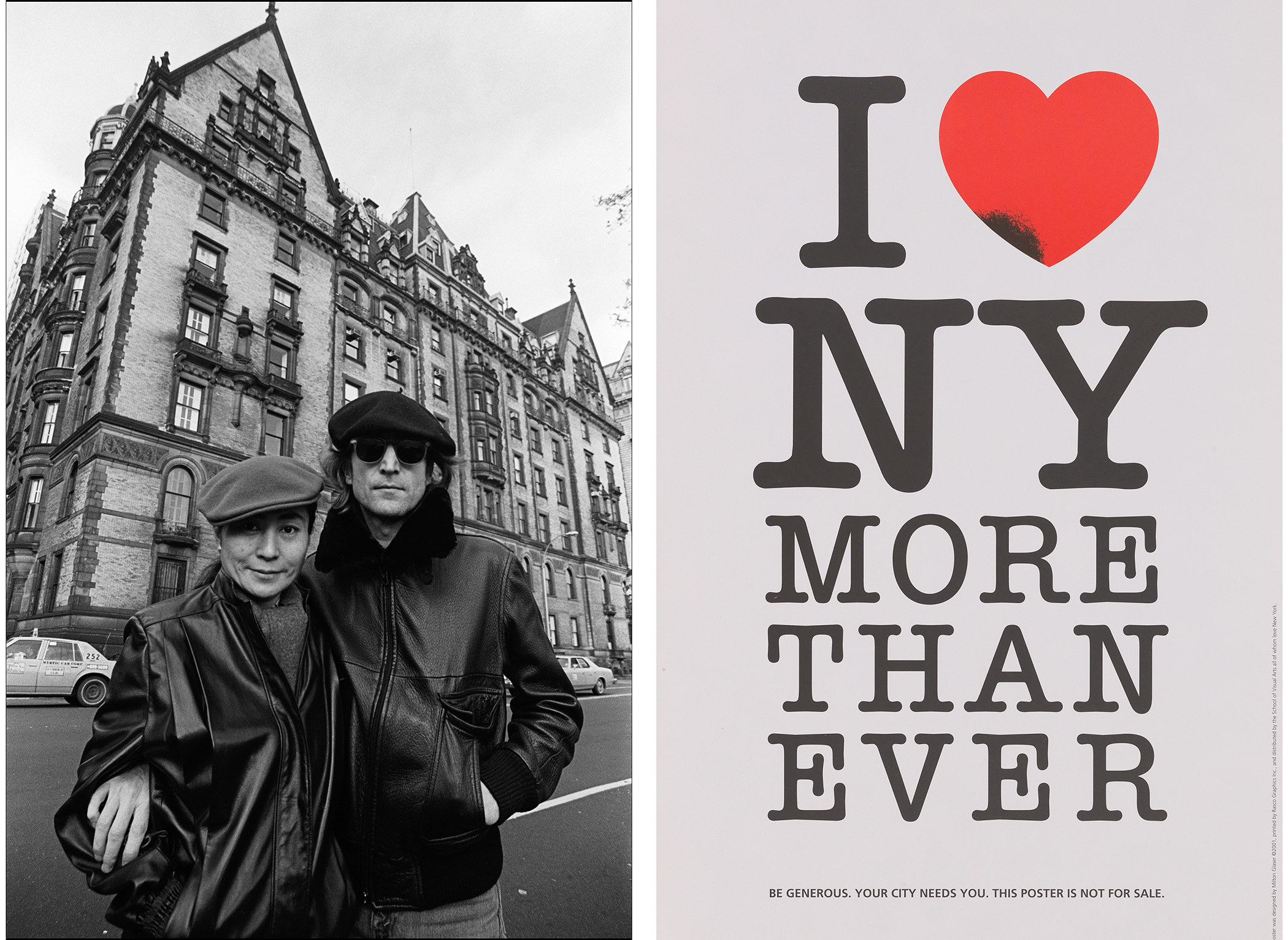 Are there any commonalities you’ve noticed between generations of New Yorkers?

That’s a good question. Certainly, there’s a certain resilience to living in this city. That’s because it can be very challenging to live here. One of the things we try to do is be very conscious of being inclusive by collecting the lives of all the various New Yorkers and immigrant communities, as well to give a sense of all the different people who live here and the various way that they make their way through life in the city.

Do you have a favorite work from the collections?

For me, it’s really difficult to answer this because I shepherded the works into our collection. I’ve thought about all of them, why they were coming into the collection, and what the value for each of them was to our permanent collection. So even though I didn’t take them, in some sense they’re my babies. 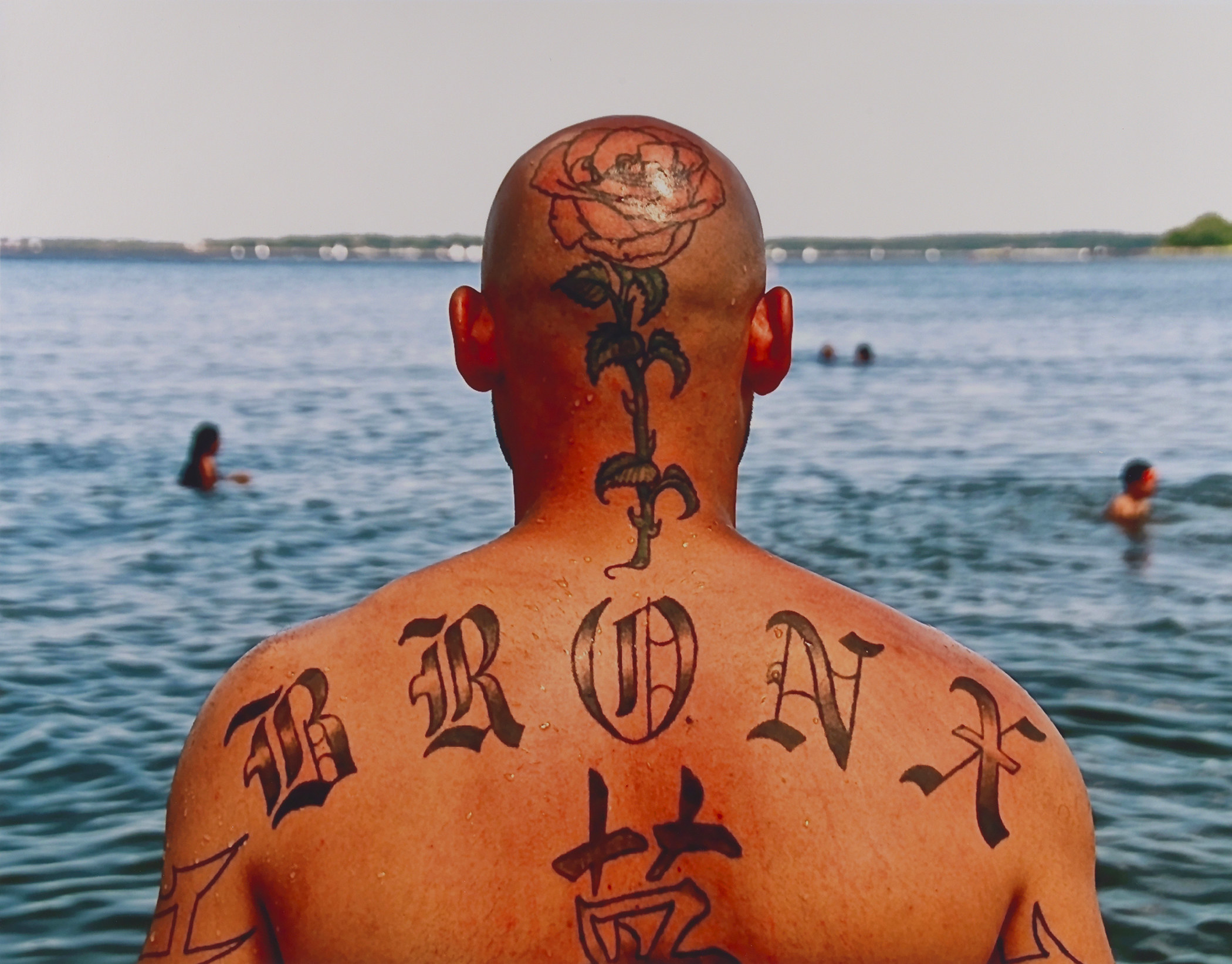 In a sense, it represents a lot of what New York Means to me — the personal and private lives that we have, yet in reality it’s there for everyone to see should they want to look.

What do you want people to take away from these pictures? 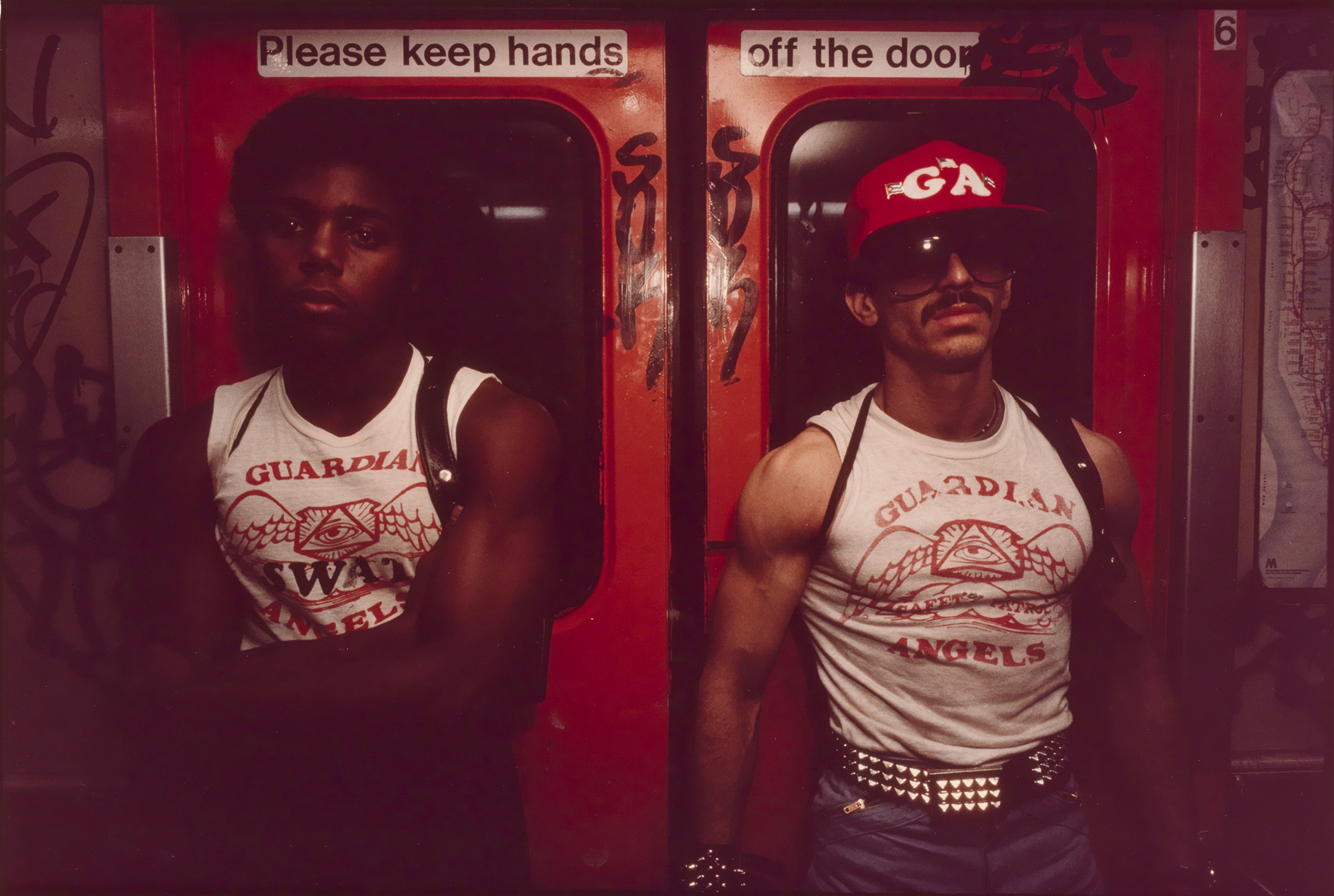 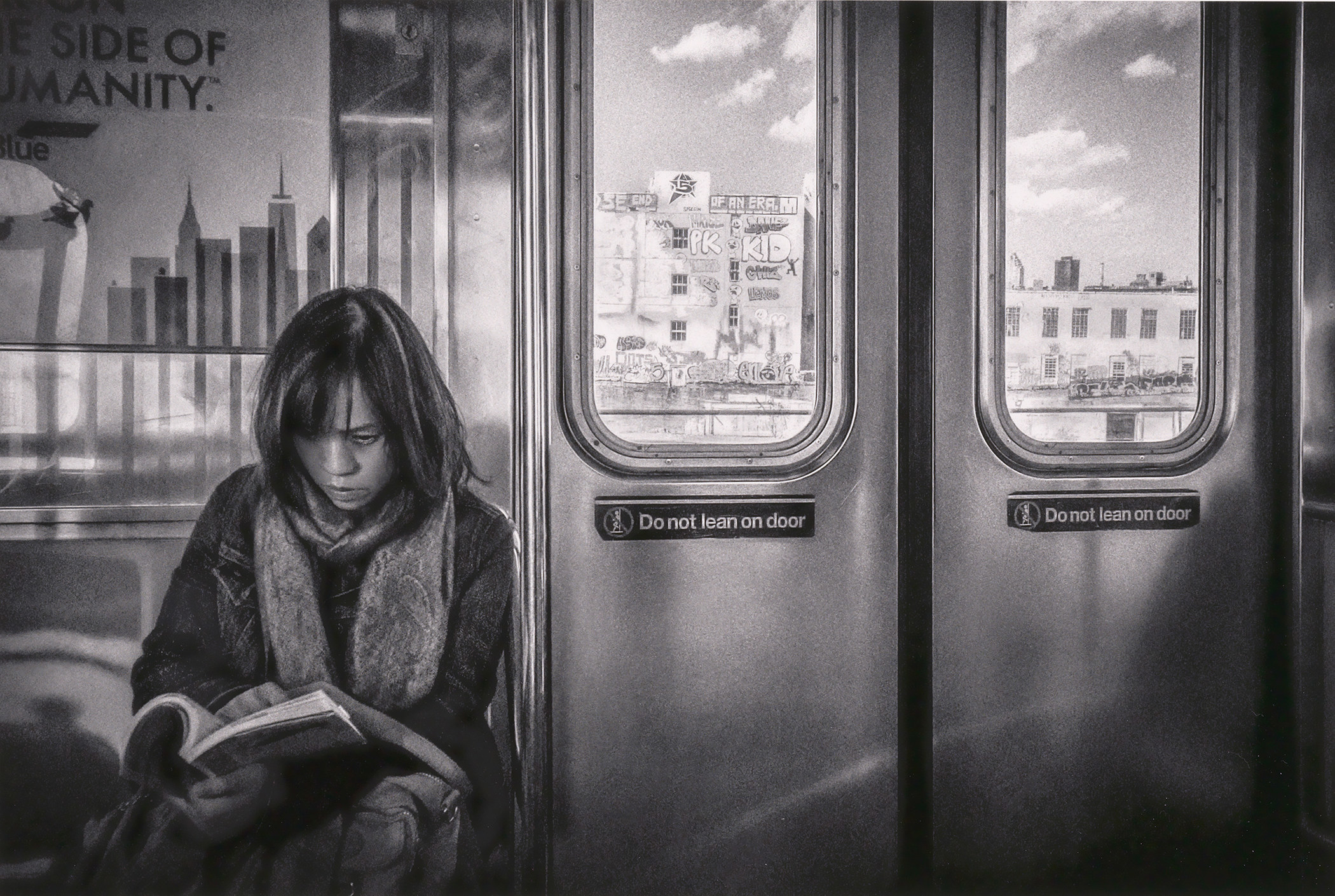 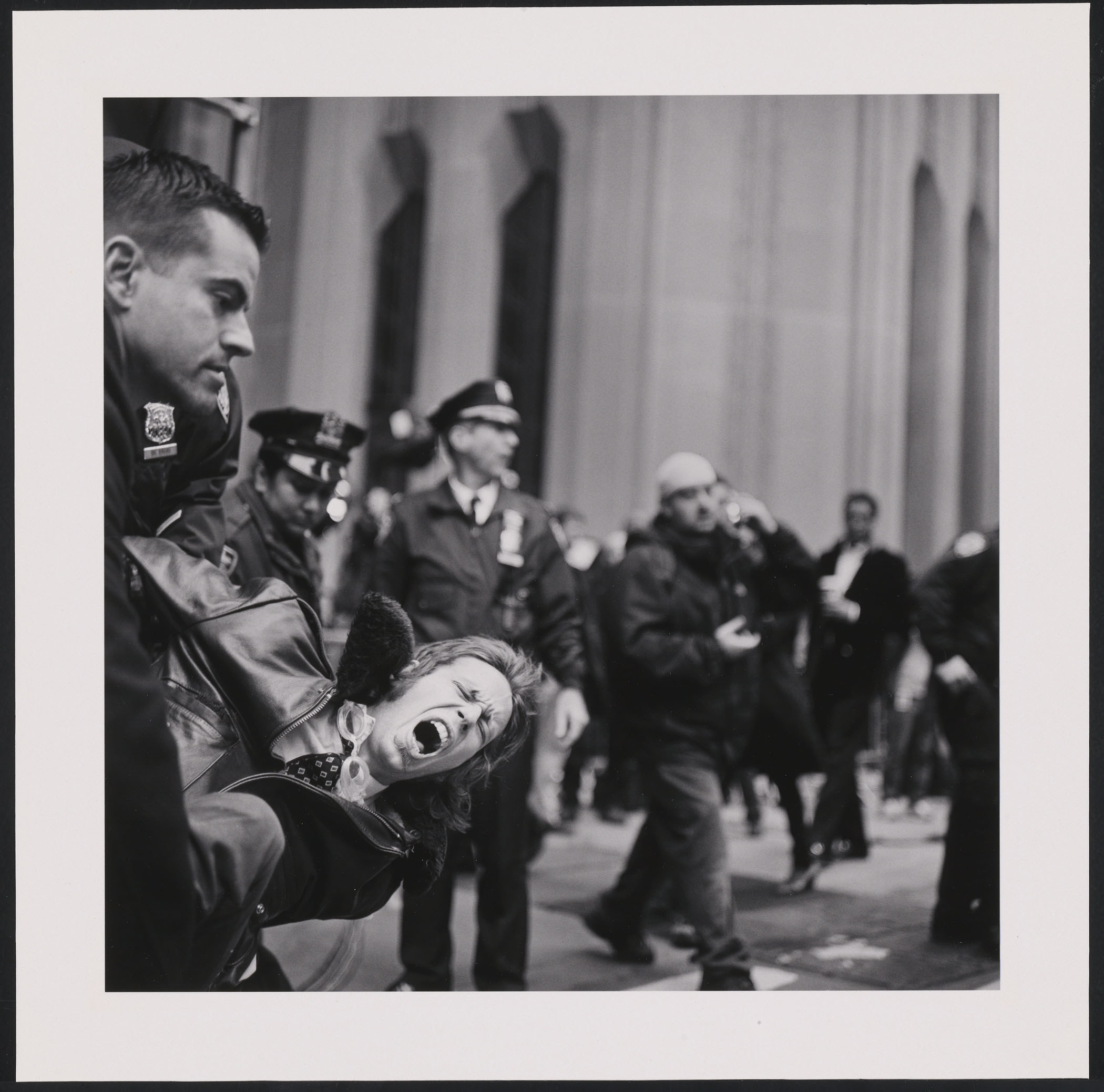 “An Occupy Wall Street demonstrator is arrested on Broadway and Wall Street on the ‘International Day of Action,’ November 17, 2011.” 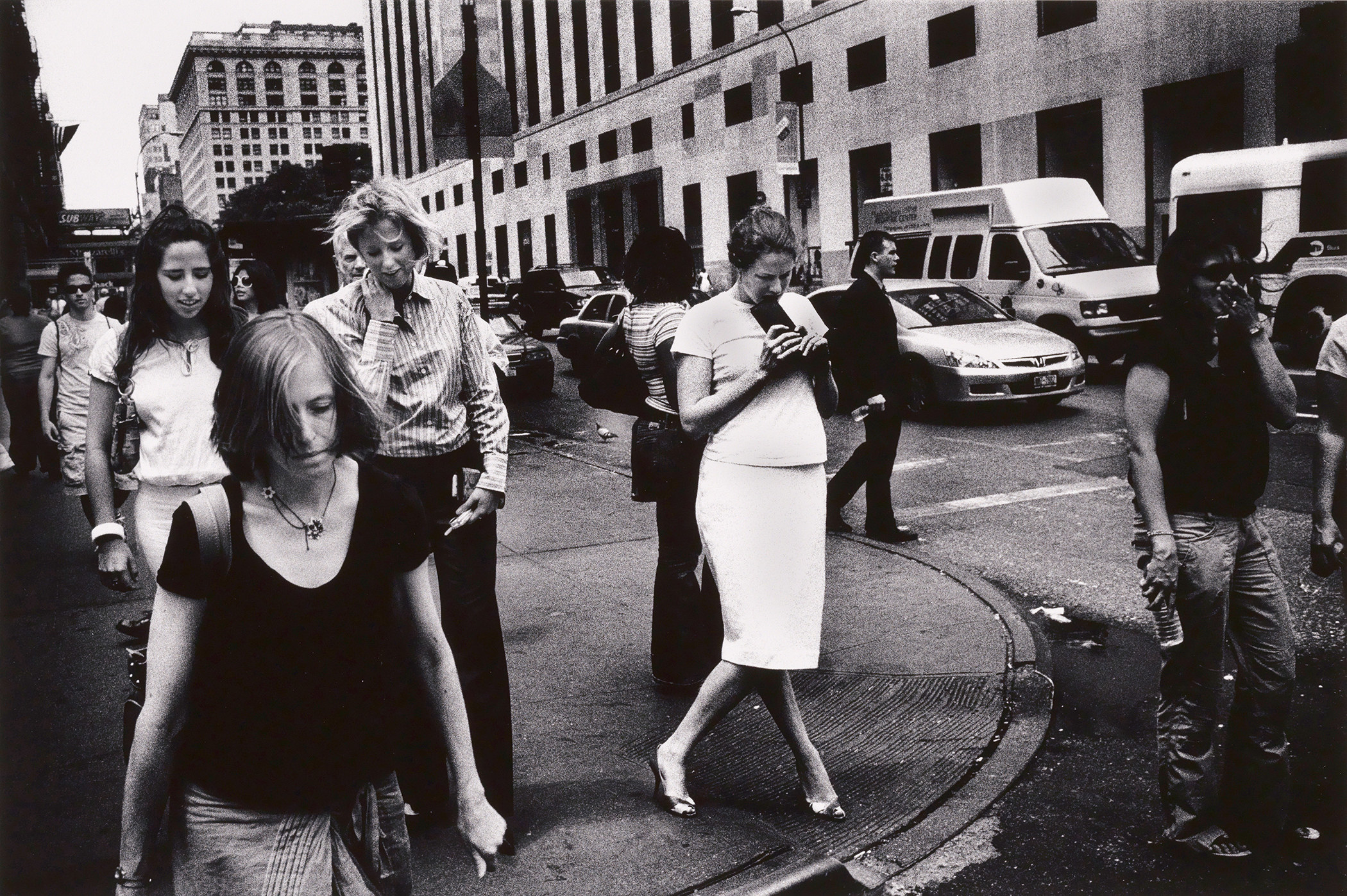 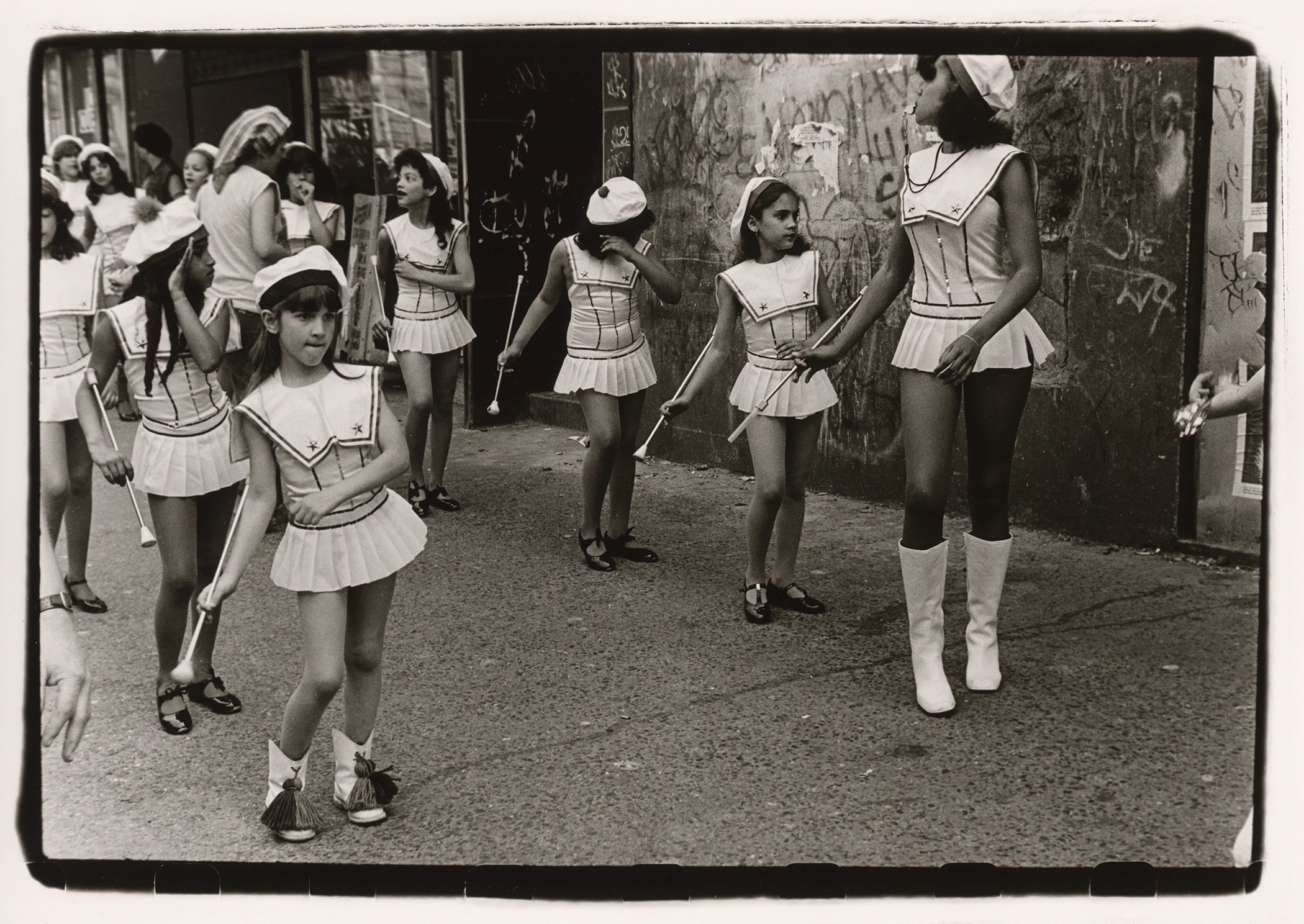 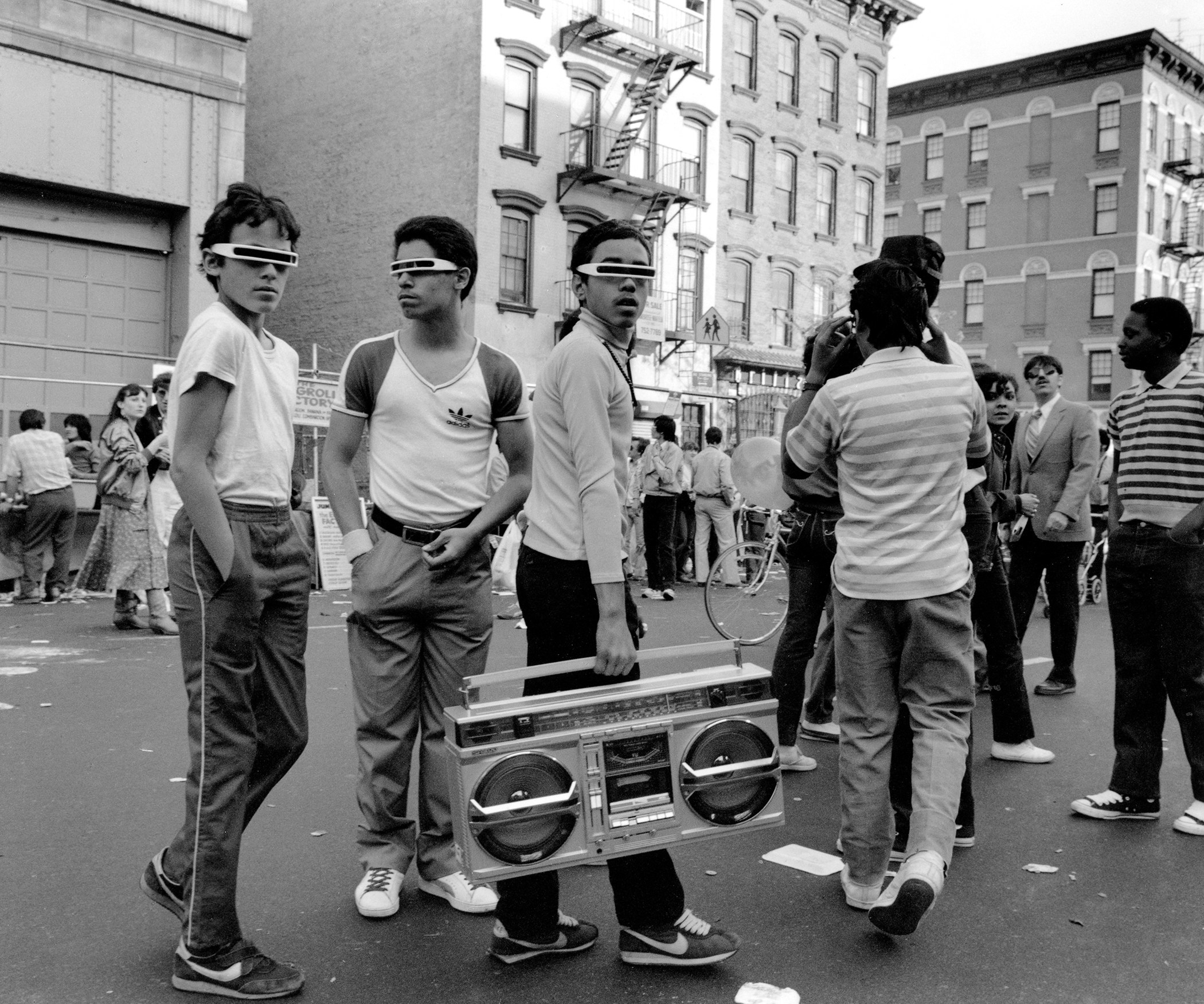 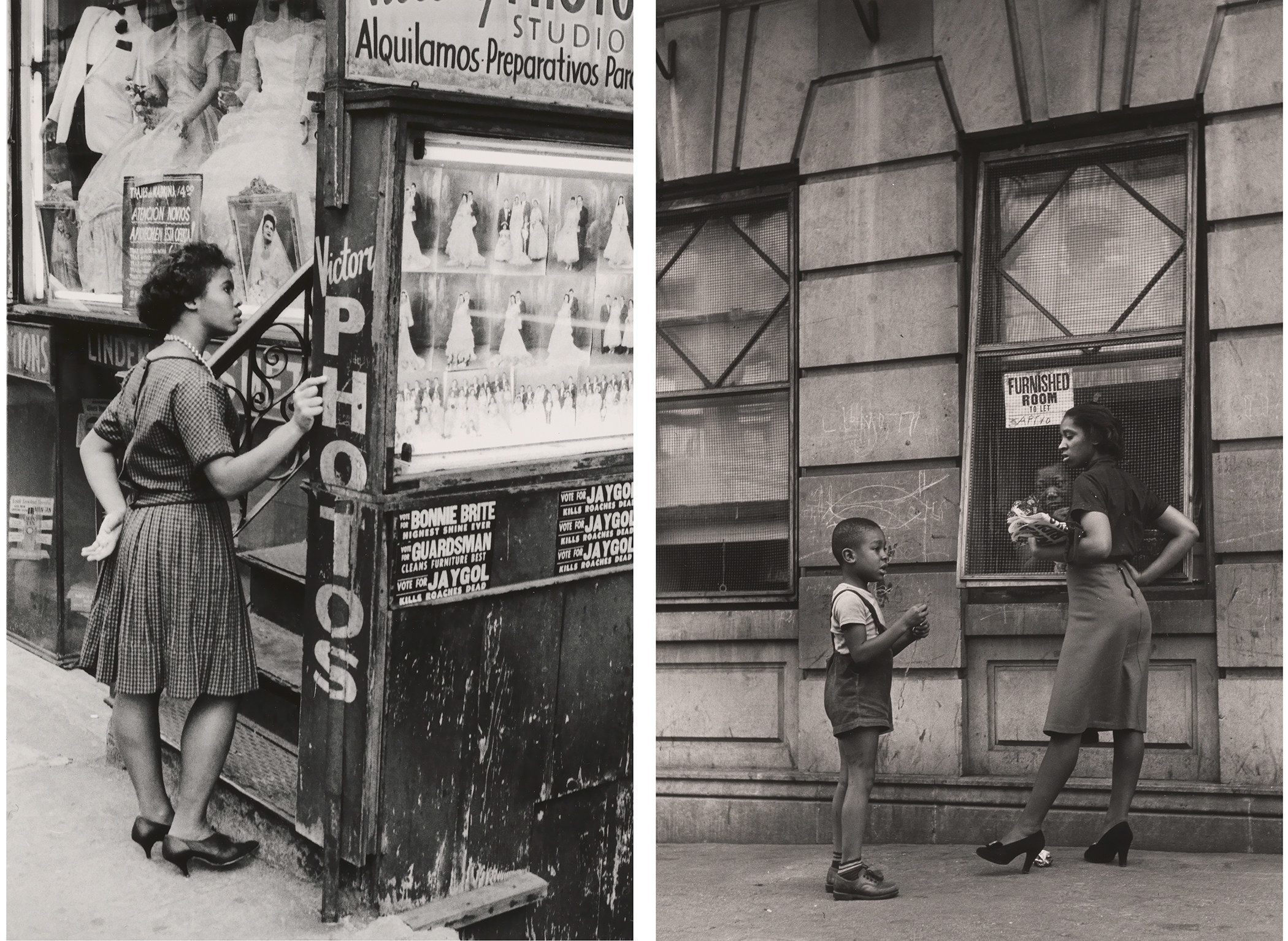 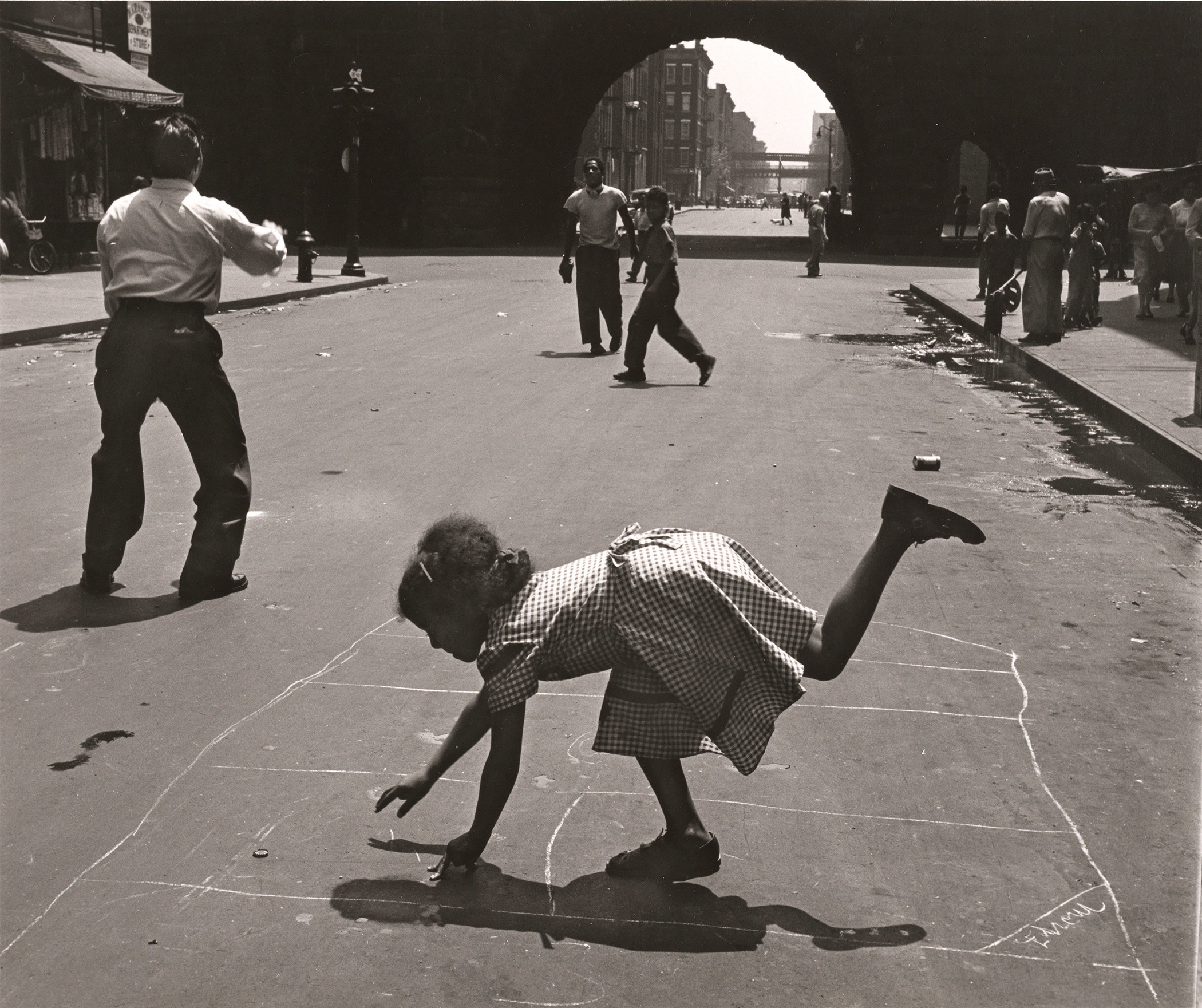 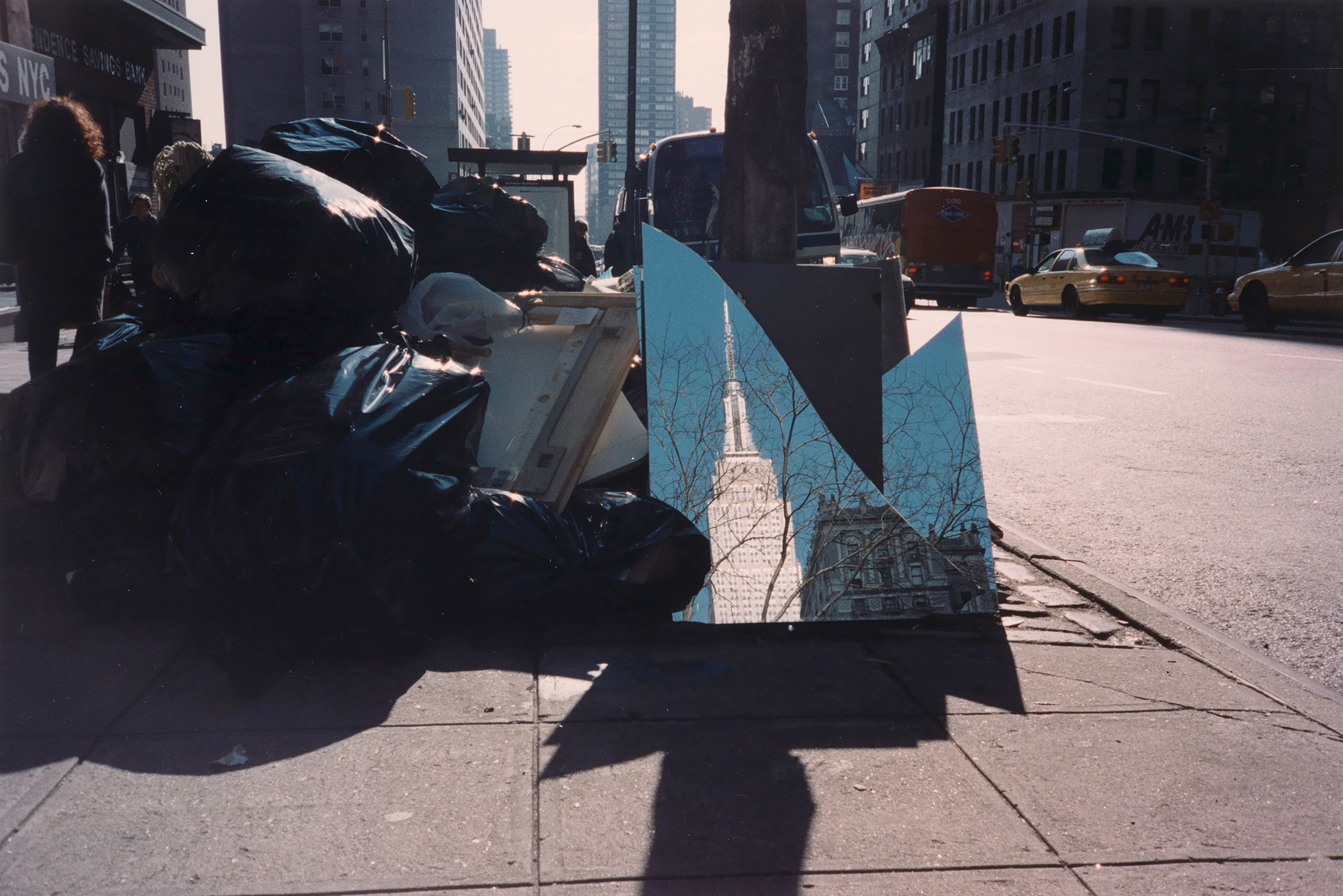