Not only are the twins not one-hit wonders, their defining song remains as remarkably strong now as it was when it was first released. Most of us probably think it is called Walk 500 Miles, but this exhilarating slice of Scottish rock still has plenty more miles left in the tank. It has topped charts around the world in different decades for different reasons and helped the duo bank over £1million in one year alone. 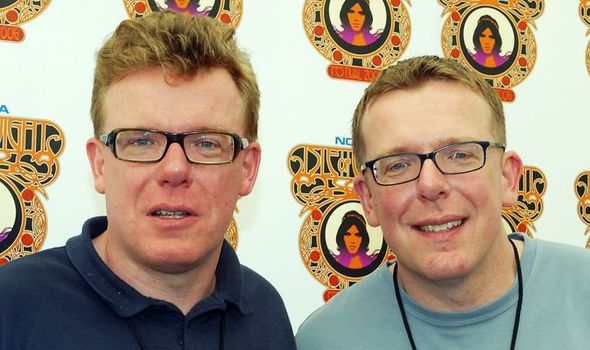 Probably travelling as fast as two Scots on a leisurely stroll, it topped charts in Iceland, Australia and New Zealand in the early 1990s.

The song had a major boost when it featured on the soundtrack of Johnny Depp film Benny & Joon and rocketted to number three on the US charts in 1993.

Incredibly, it still wasn’t over and even greater success was still ahead. 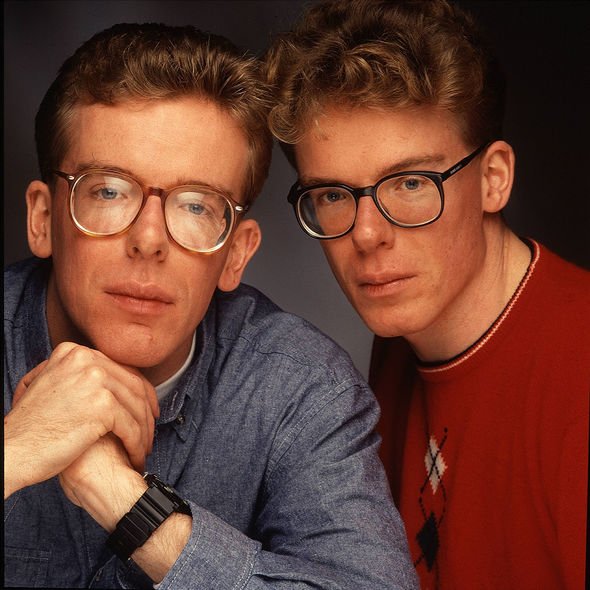 In 2007, the Proclaimers re-recorded the song with Peter Kay and Matt Lucas for the UK’s Comic Relief charity telethon, scoring a number one hit in the UK and outperforming their original UK chart run.

A couple of lines were changed to “roll 500 miles” reflect the fact that the comics were in wheelchairs as their well-known characters Brian Potter and Andy Pipkin.

And so the Scottish twins landed their one and only UK number one.

The song had another boost with the release of the fantastic musical Sunshine in Leith in 2007 which Bohemian Rhapsody director Dexter Fletcher turned into an even more fantastic film in 2013 and was a number three hit at the US box office.

All the while, the brothers have also continued releasing albums and touring across the globe. 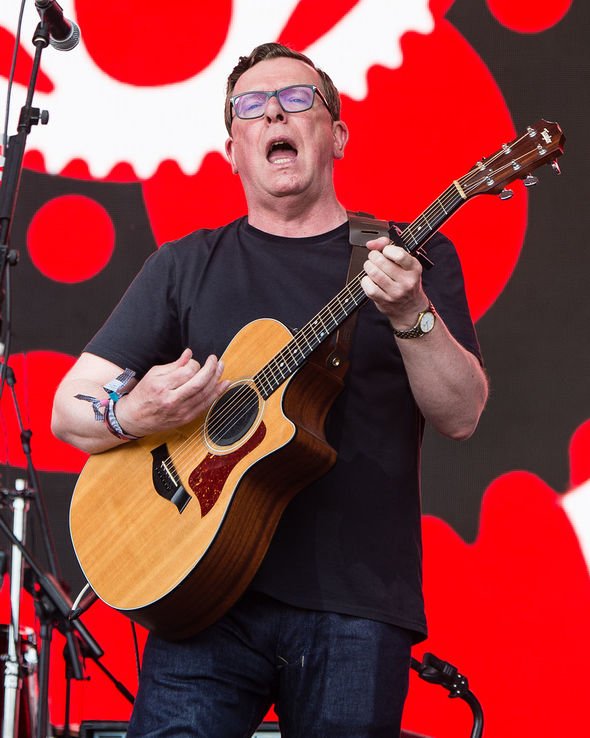 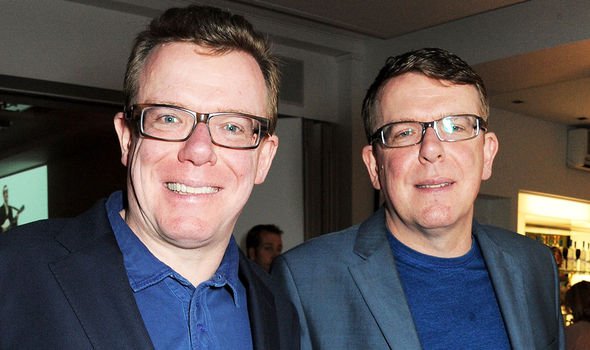 The Proclaimers have sold over five million albums with 1996’s Sunshine on Leith making it to number six on the UK charts, followed by number eight smash Hit The Highway in 1998.

The band’s first hit single Letter From America went to number three in the UK in 1997, while King of the Road travelled to number nine in 1990.

Add all this to constant touring, and the band’s official accounts in 2106 showed they had banked £1,138,028 in that year alone.