If you’re thinking about starting a business, but aren’t interested in going to a big city, you might want to consider moving to Utah.

That’s according to a new report from WalletHub, which found the best small cities to start a business in 2022. Out of the top 10 small cities, five were in Utah.

For its report, WalletHub analyzed 1,334 cities with a population of between 25,000 and 100,000 residents, not including the surrounding metro area.

WalletHub compared those cities based on 18 metrics in three categories: business environment, access to resources and business costs.

Aside from the overall ranking, WalletHub also found how cities did within specific metrics. 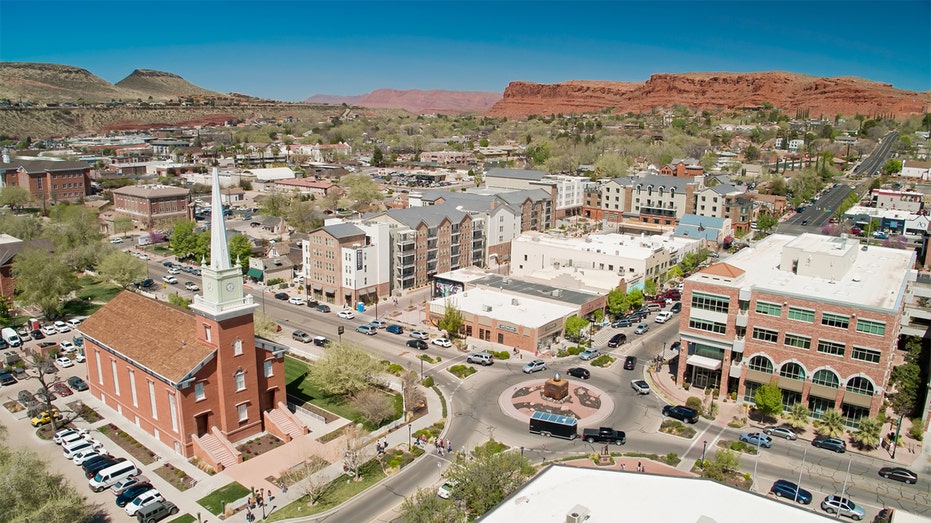 St. George, Utah, was found to be the second-best small city for starting a business this year, according to WalletHub.  (iStock / iStock)

Both Washington, Utah, and St. George, Utah, tied for the city with the highest average growth in number of small businesses, while Charleston, West Virginia, was found to have the lowest.

To see the overall results, here are the best small cities for starting a business in 2022, according to WalletHub.