Queen is 'very down to earth' says Sir Paul McCartney

Over the decades, former member of The Beatles, Sir Paul McCartney, met a huge amount of pop stars. While he built up relationships with some of them, he has not always been so successful with every artist he came across. One of these artists was Amy Winehouse.

Amy sadly lost her life on 23 July 2011 following a battle with addiction.

While the star had staved off drugs at the time, she died of alcohol poisoning at the age of 27.

Paul revealed how he met Amy just before she died, but he missed his chance to help her.

Speaking to GQ in 2018, Paul recalled the last interaction he had with her. 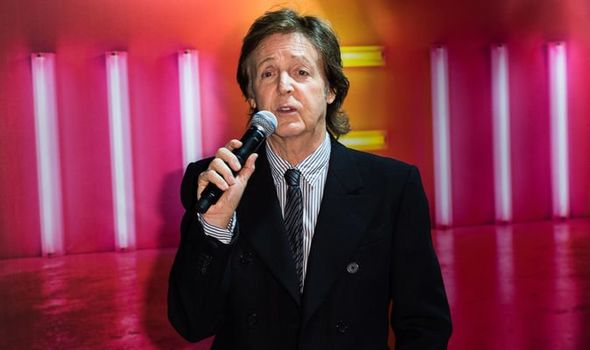 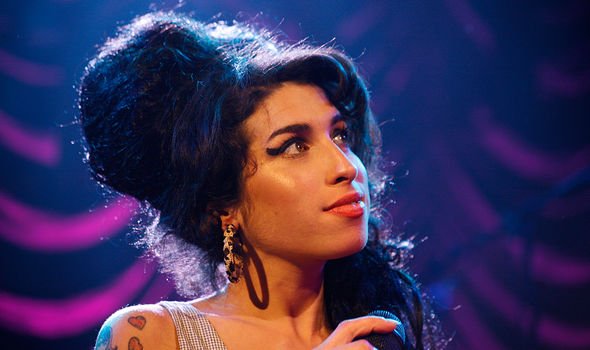 Paul said: “I knew she had a problem, and I ended up just saying hi. She said hi.

“Afterwards, I thought I really should have just run after her [to say]: ‘Hey, Amy, listen, you’re really good, I really hope you…’ and say something that broke through the despair.

Paul sombrely added: “But you always have those little regrets.” 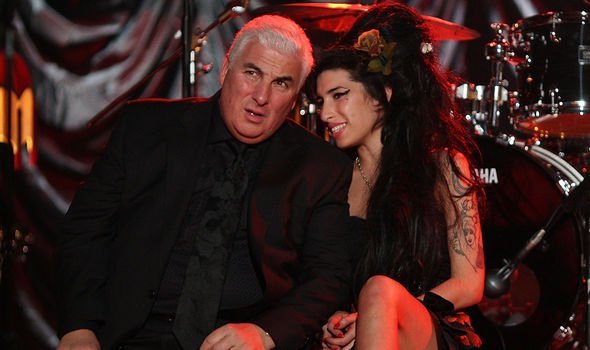 Although Paul meant well for the late Amy, her father was not thrilled by his comments.

Mitch Winehouse later appeared on Loose Women to respond to the Beatle’s story.

He said: “What would he have done? It’s up to the person in recovery, and they have to want to get help.

“It’s all about the person who is dealing with her addiction. We’ve gone through the hurt and the pain, and it’s still painful, and our way to deal with it is to help young people.”

Amy and Paul crossed paths a few times during their careers.

The pair both played Glastonbury Festival in 2004.

That year, Paul headlined the festival, while Amy made an appearance on the Jazz stage.

Amy also did a cover of one of The Beatles’ most beloved songs.

During Glastonbury Festival in the same year, Amy attended the BBC Three stage where she performed a version of the Fab Four’s All My Loving.

In classic Amy Winehouse fashion, however, she put her own spin on the track and made it a more sultry event.