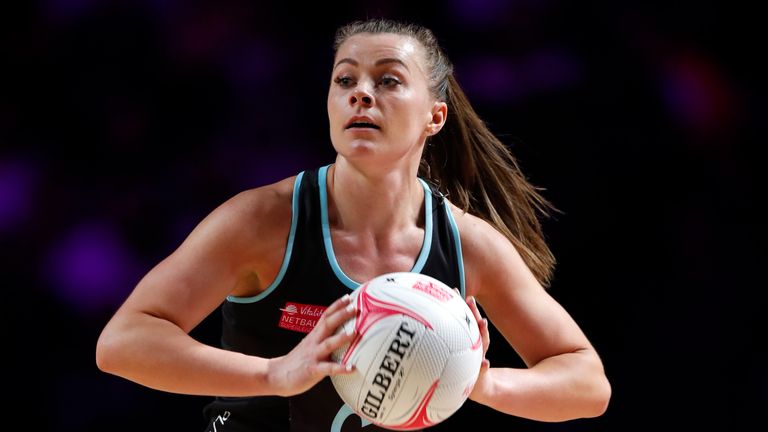 Vitality Netball Superleague franchise Surrey Storm have announced that they are in the process of furloughing staff and players.

In a statement released on Friday night, the franchise said that owing to the impact of the COVID-19 pandemic they have decided to furlough their workforce, in order to safeguard future jobs and help sustain the club.

The franchise, led by director, head coach and player Mikki Austin, are the second in the competition to follow this pathway.

Earlier this week, Manchester Thunder openly announced their decision to take up the government’s support scheme and added that they will pay the final 20 per cent of individuals’ salaries.