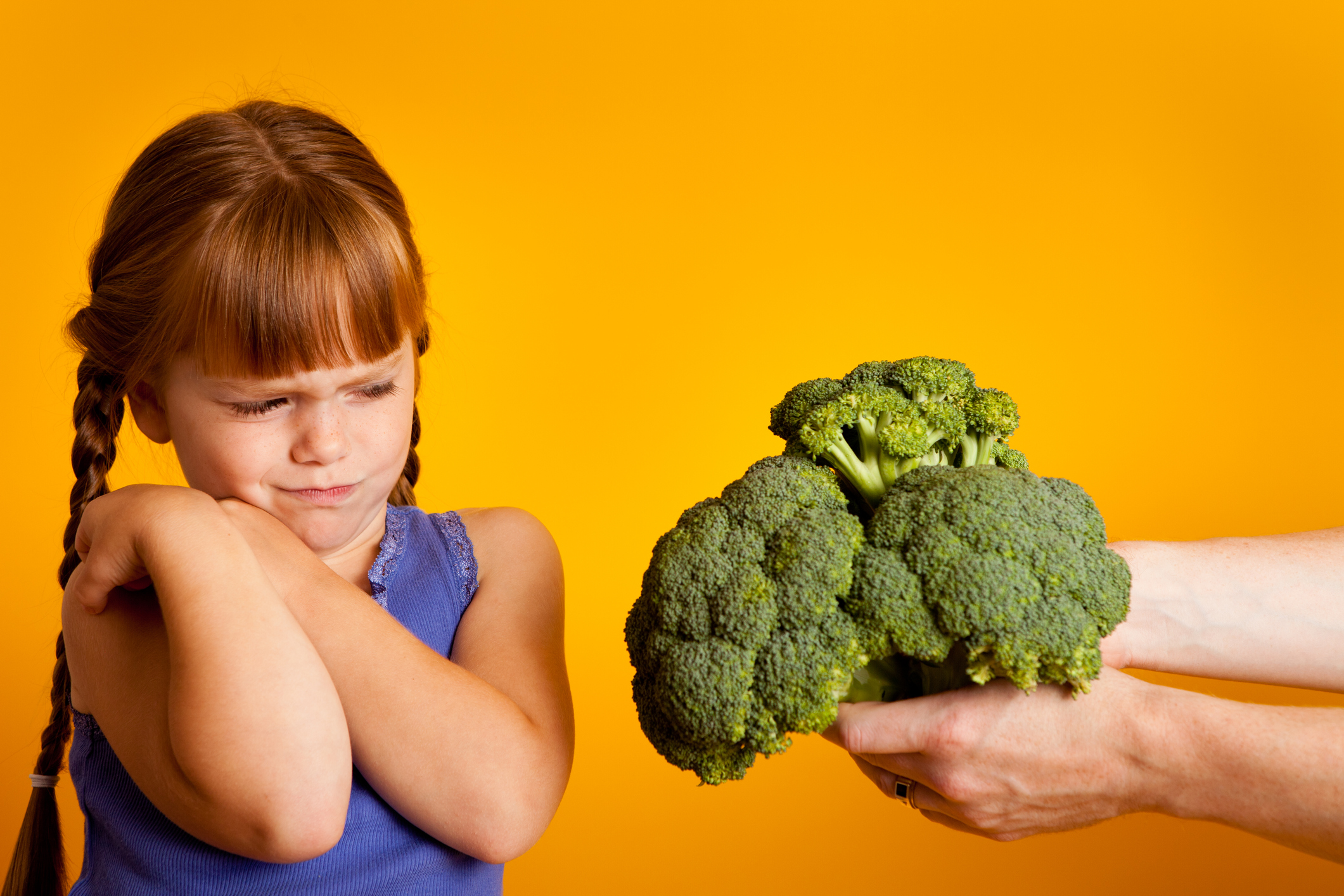 If you find yourself wincing at strong flavours like broccoli, celery or kale, then you might be a ‘supertaster’ – and there’s new evidence it might help protect against Covid-19.

Researchers at the Sinus and Nasal Specialists, Louisiana, found that this same gene is associated with being less likely to catch Covid, or be hospitalised for infection.

One simple way of verifying if you’re a supertaster is by counting the number of papillae, small fleshy projections, on your tongue. If you have more than 30 per 6mm hole, then you could be a supertaster.

‘Supertasting’ is actually a result of having two copies of a gene mutation (one from the mother, and one from the father) that results in bitter tastes tasting overpowering.

Researchers looked at a cohort of more than 2,000 people, which included both supertasters and non-tasters (who can’t detect bitter flavours at all), as well as regular tasters.

Of the participants who tested positive for Covid, the non-tasters were much more likely to be infected than the supertasters.

The group of non-tasters was also much more likely to have severe Covid.

Scientists don’t currently have a reason for this discrepancy, but some early theories have centered on the ability for supertasters ability to produce more nitric oxide, which can damage coronavirus particles.

Lead author, Dr Henry Barham, said: ‘When T2R38 is stimulated, it responds by producing nitric oxide to help kill or prevent further replication of viruses in the respiratory mucosa.’

Researchers hope that the findings might spark further research into benefits form being a supertaster.

‘Further study evaluating the potential for phenotypic expression of T2R38 as a factor associated with disease on a larger scale is warranted,’ the authors wrote.

‘This finding carries potential global implications for our understanding of SARS-CoV-2, in addition to yearly infections with additional viruses, including influenza.’

Up to 25 percent of people could be supertasters, according to an estimate by Rob DeSalle of the Sackler Institute for Comparative Genomics in New York.