On the heels of the U.S. economy adding a robust 315,000 jobs in August, Web3 gaming platform GameStar+ is contributing to the growth of the labor market in its own way.

The Steve Harvey-backed company that has made a name for itself by bringing family game night favorites such as "Family Feud" and ‘Scene It?’ to the blockchain announced on Friday that it would create more than 100 game development jobs in the U.S. as part of its recent acquisition of Mighty Kingdom, one of the world’s largest mobile game developers.

According to the Bureau of Labor Statistics, the computer design industry added 14,400 jobs last month, the biggest gain in the professional and business services sector.

In addition to job creation, the acquisition will allow GameStar+ to expand its game development arm by building more popular game titles such as "Wheel of Fortune" and "Jeopardy!" on the blockchain, where players will be able to challenge each other in real time.

"We are thrilled to have made a major investment in Mighty Kingdom as we look to create the connected future of game night," GameStar+ CEO Shane Yeend told FOX Business. "As part of our investment, we will be opening an office in the U.S. to further accelerate business and game development efforts as we scale to become a leader in Web3 gaming." 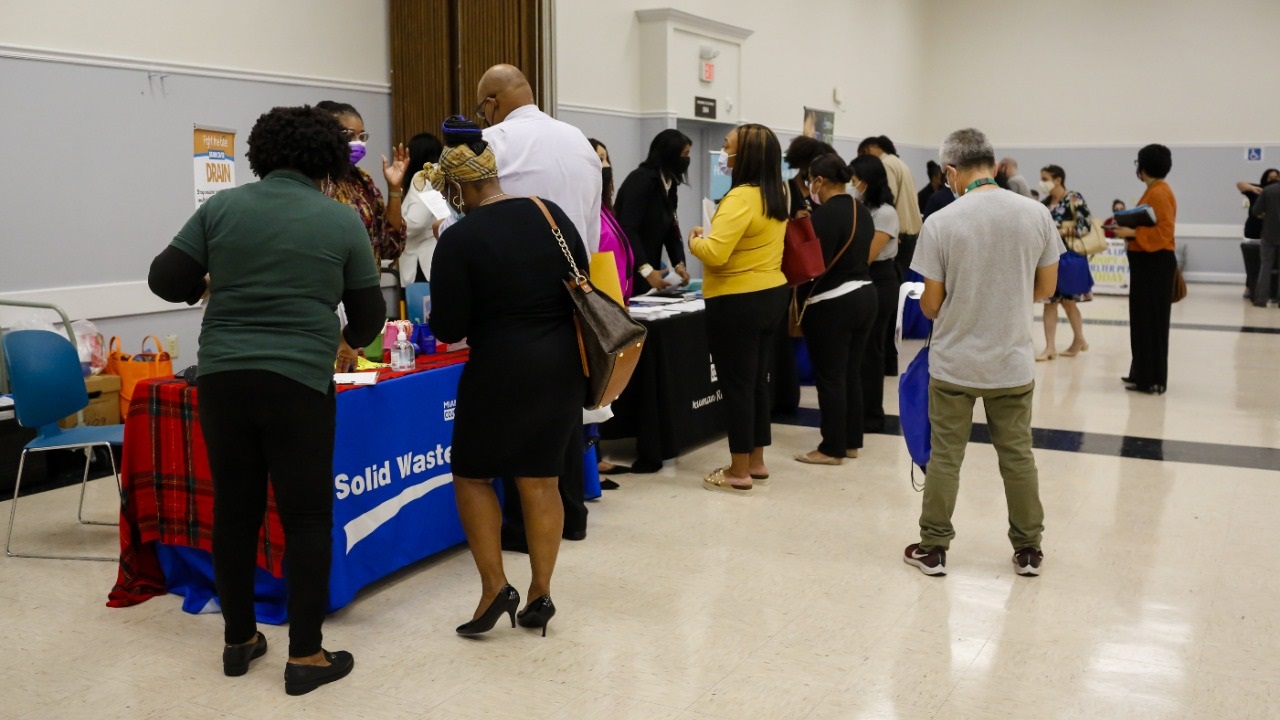 Wheel of Fortune will be the platform’s first fully integrated blockchain-enabled game, allowing users to win prize tokens and exchange them for real-world rewards such as Domino’s Pizza or other cryptocurrency tokens like bitcoin. Both "Wheel of Fortune" and "Jeopardy!" are set to launch in the fourth quarter of this year.

"We definitely have plans to take GameStar+ public down the line," GameStar+ co-founder Todd Young said. "This acquisition and official establishment of our business here in the U.S. lays that foundation and puts us on track to become the nation’s leading go-to platform for family game night."