Statins, drugs prescribed to lower cholesterol and reduce the risk of heart attacks and strokes, are taken by almost eight million people in the UK. However, despite their effectiveness, as many as a fifth of people stop taking Statins due to debilitating side-effects, including fatigue, muscle aches, joint pain and nausea.

But a new study suggests Statins are not responsible for these issues and are instead caused by patients thinking they make them sick.

For the first time, patients were able to see for themselves that statins did not cause their side-effects but the physical act of taking a pill did

Such side-effects ascribed to Statins are now known to be a result of the ‘nocebo effect’.

The study shows the phenomenon occurs when people anticipate experiencing negative symptoms – even if the drug is a placebo.

After resuming treatment, the volunteers were given four bottles each atorvastatin, identical-looking placebo pills and four empty bottles, to be taken in a randomly-prescribed order over 12 months. 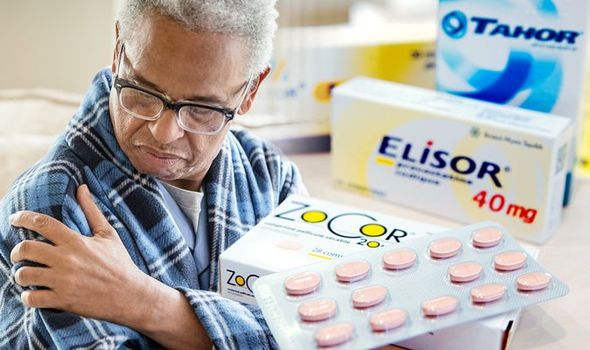 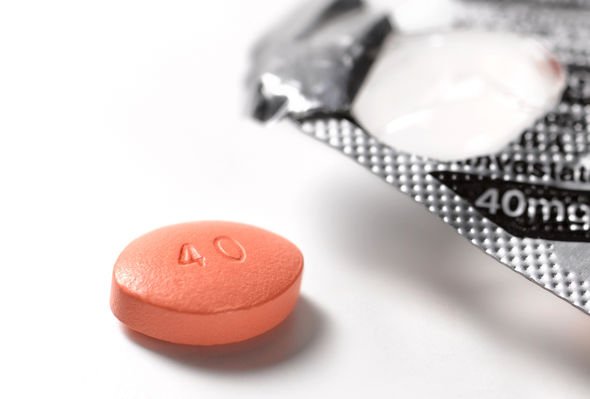 They daily recorded any side-effects on their smartphones, ranking their intensity from zero to 100.

The scientists discovered 90 percent of symptoms experienced by the patients occurred after the placebo tablets were taken.

And in addition, 24 patients stopped taking tablets for a minimum of a month during the trial, after complaining of intolerable side-effects – amounting to 71 stoppages.

A total of 31 of these stoppages took place during placebo months, while 40 were during statin months. 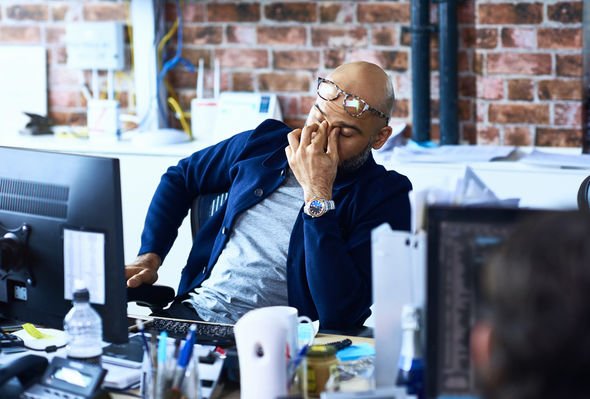 Sir Nilesh Samani, the medical director at the British Heart Foundation, which commissioned the study, said: “The beauty of this study is that it’s personalised.

“For the first time, patients were able to see for themselves that statins did not cause their side-effects but the physical act of taking a pill did.”

He added how six months after the trial, 30 of the study participants had restarted statin treatment, while another four intended to do so.

Further analysis will be required to fully understand whether the remaining 10 percent of observed symptoms really were a result of the Statins or the ‘nocebo effect’.

DON’T MISS…
When your bleeding could be a sign of cervical cancer [INFORMER]
No sex please, we’re married and only stay together for the children  [EXPLAINER]
Hysterectomy patients should see a GP NOW if they have these symptoms  [INSIGHT]

Professor Liam Smeeth, of London School of Hygiene and Tropical Medicine, who was not involved in the research, said in a statement: “The study convincingly showed that while people had various symptoms that they might attribute to statin use, symptom scores were no higher during periods of statin use compared to periods of no Statin.”

However, Kevin McConway, emeritus professor of applied statistics at the Open University, has cautioned how it remains unclear how widely these results can be applied.

He said: “The patients in this trial were not typical of all patients who are prescribed Statins, because they had all discontinued the drugs previously, after side-effects that started within two weeks [of initiating statin therapy]. 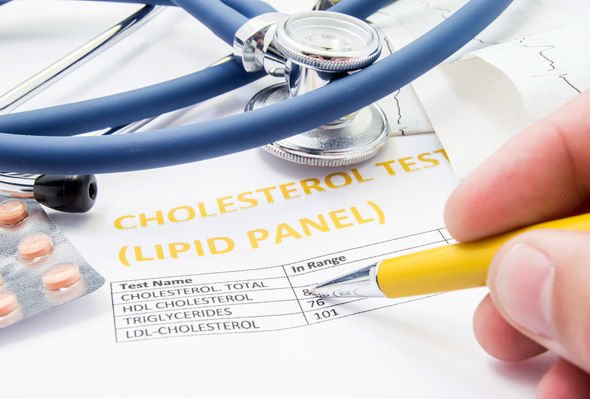 “The trial gives good evidence that the ‘nocebo effect’ plays an important role in adverse effects attributed to Statins, but exactly how this applies in a wide range of different types of patient is rather less clear.”

The latest research indicates Statins are believed to prevent 80,000 heart attacks and strokes each year in the UK.