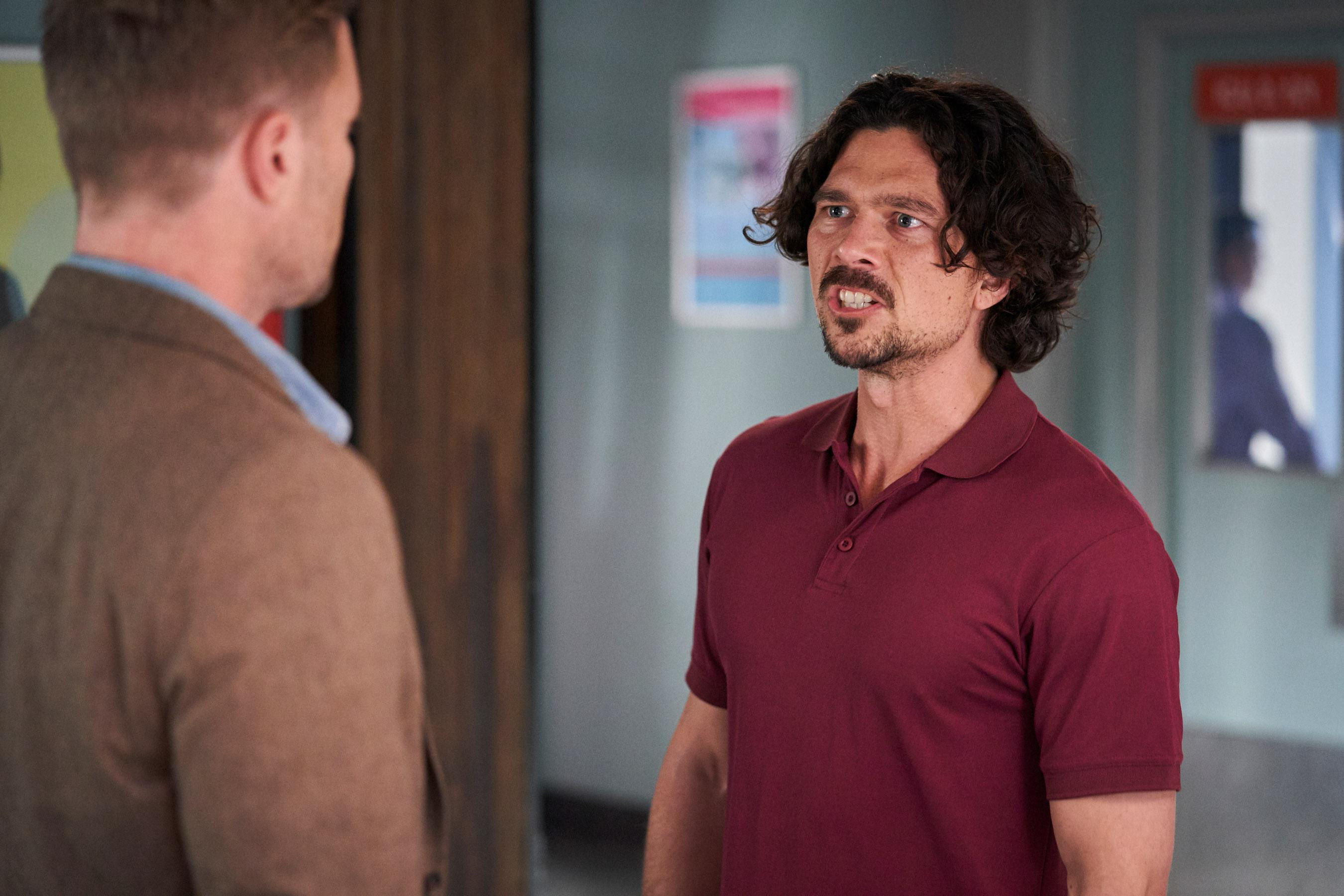 Lewis (Luke Arnold) has made his hatred of Christian (Ditch Davey) obvious for weeks, and he has recently been furious to learn that Christian was cleared of wrongdoing following an autopsy of a patient of his who died.

Deciding to take matters into his own hands, he has Christian arrested for assault, which results in the neurosurgeon facing prison for two years. Once he’s home from the police station, Christian furiously vents about how he now has a criminal record.

Meanwhile, Lewis’ anger has not simmered down and he tells Jasmine he’s livid that Christian hasn’t had his license revoked in the aftermath of the court case. The pair run into each other outside the bait shop, and Lewis does his best to provoke Christian.

As the men get into a fight, Alf (Ray Meagher) steps in and hoses them down. Jasmine (Sam Frost) gets to hear about the incident, and tries to talk sense into him in the Diner. However, Lewis is too far into his obsession and tells Jasmine that she’s on Christian’s side.

Jasmine’s concern only grows, and she tells Tori (Penny McNamee) how worried she is about Lewis’ mental state – he’s really got it in for Christian.

It turns out her worries are completely accurate, as we see Lewis dragging Christian’s unconscious body into an abandoned hospital ward…