SON HEUNG-MIN will be fit for Korea’s World Cup opener against Uruguay – according to one of his closest pals in football.

The Spurs star has been training in a specially adapted face mask after suffering a fractured eye socket in a Champions League clash with Marseille a couple of weeks ago. 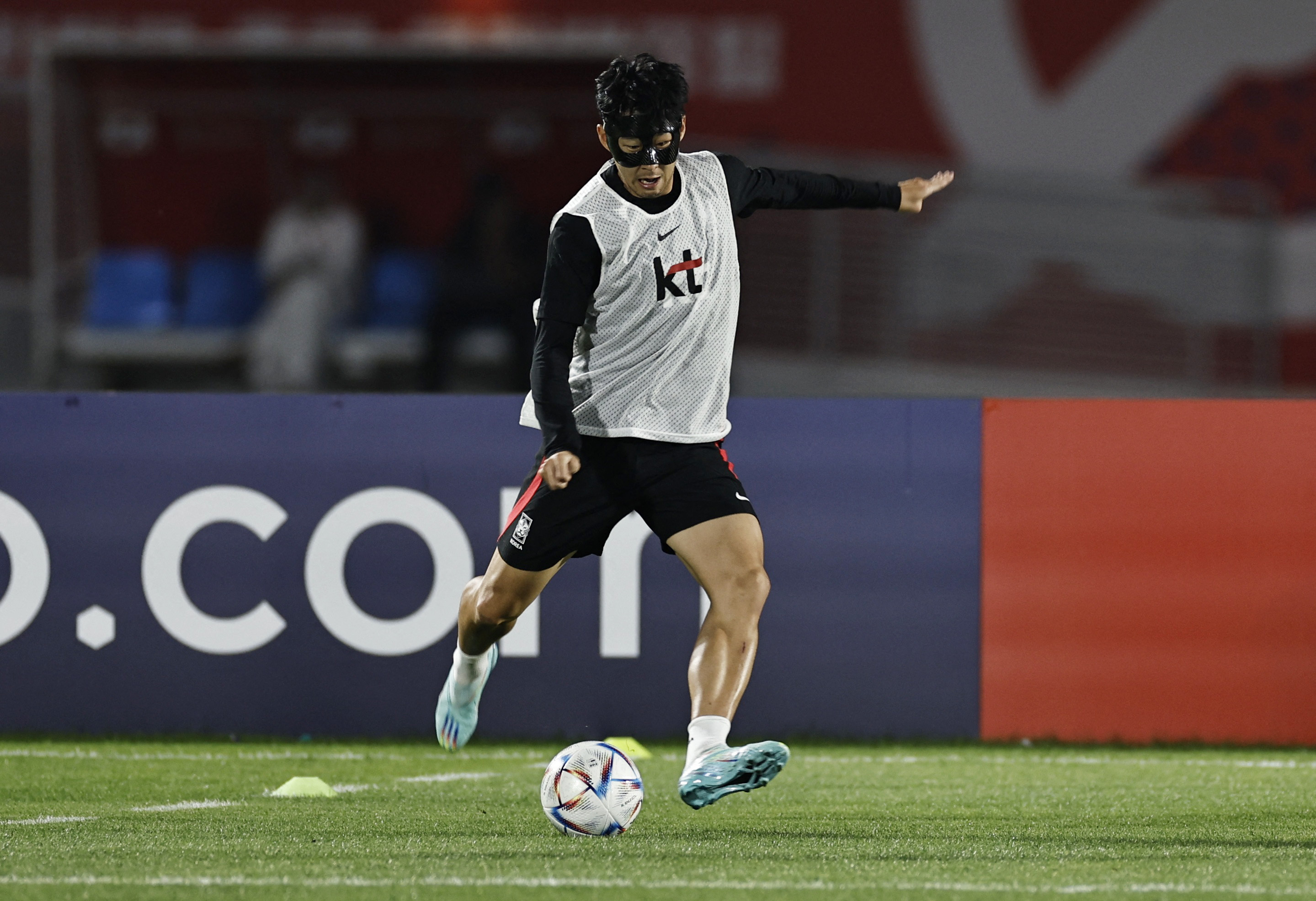 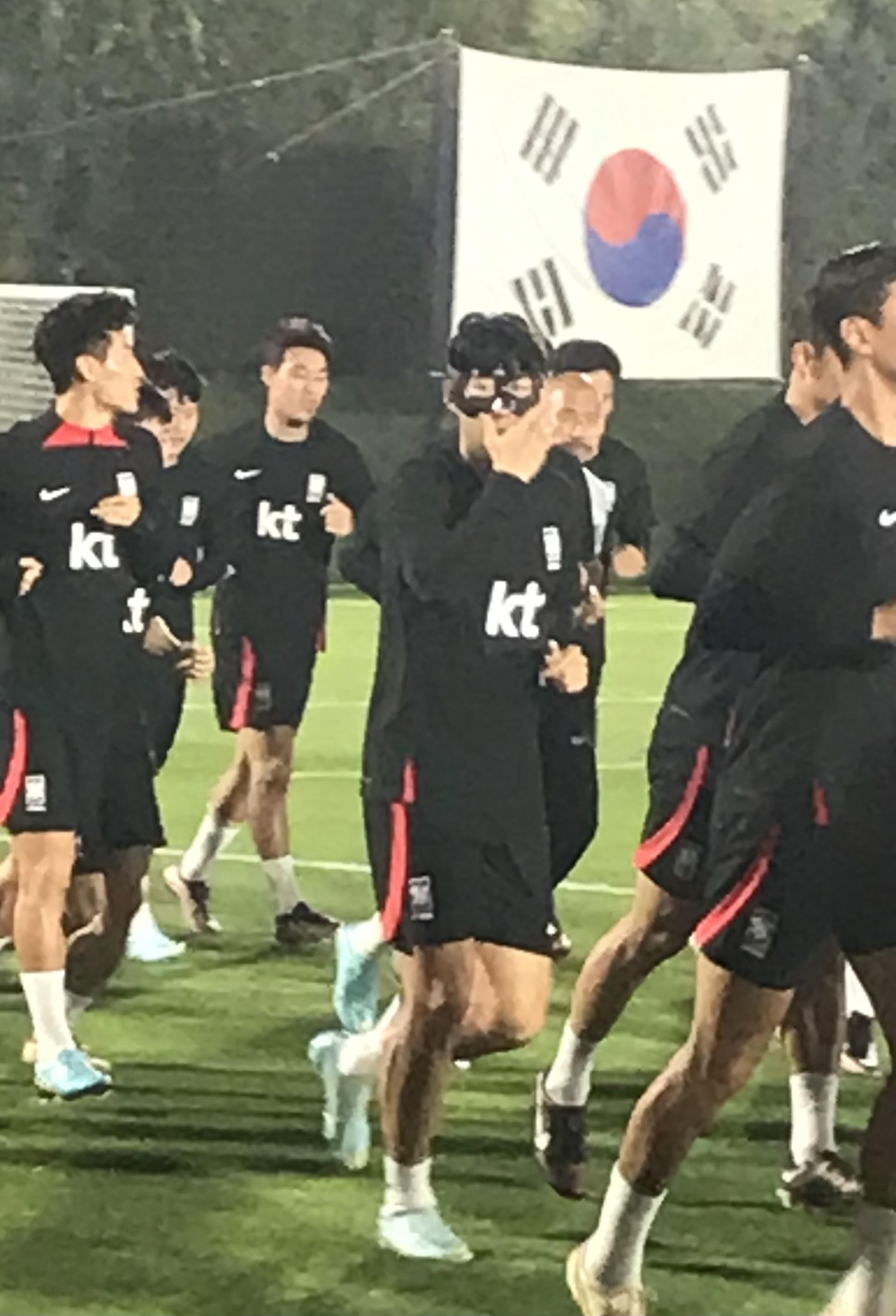 He was only able to rejoin his team-mates for anything approaching a full session earlier this week.

And it is still far from certain that he will be risked in Thursday’s Group H opener against the South Americans.

Yet Korean legend Koo Ja-Cheol, who is working in Qatar as a TV pundit for his homeland, insists it is unthinkable that his big buddy will not be in the line-up.

Ja-Cheol, who won 76 caps before his international retirement in 2019, said: “He plays with such passion that I don’t think anyone would be able to stop him. 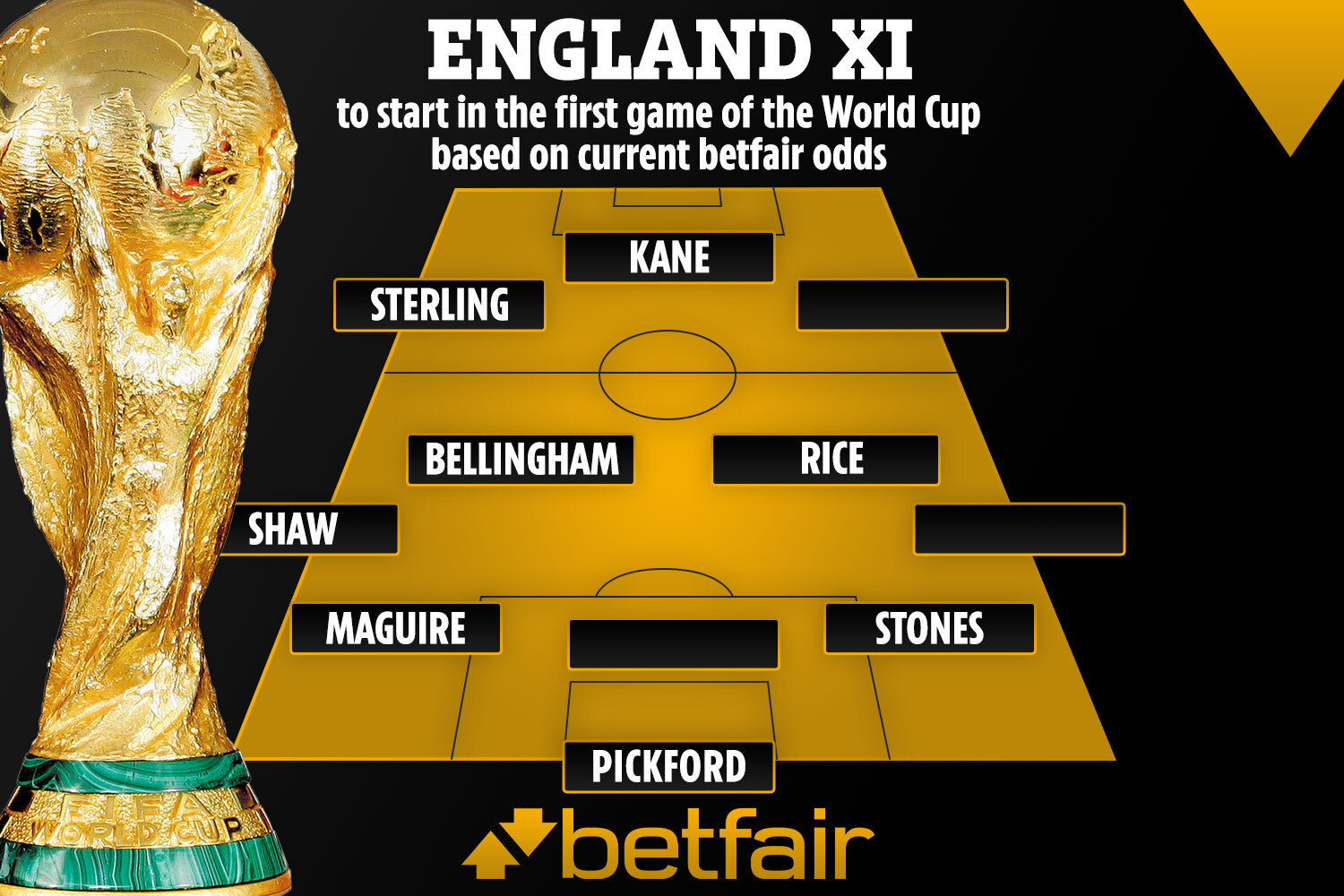 “He never wants to miss out and although he’s not been able to do any heading yet, he will push himself very hard. I expect him to start.

“With the mask it’s uncomfortable of course, it wouldn’t be 100 per cent condition. But from what I know of him that’s the way it will be.

“Look, we need to score – I think we will need two to win and who can score for Korea? Everyone says Sonny. “

Son trained with his eye mask earlier this week, shortly after undergoing surgery on his fractured socket.

It led to boss Paulo Bento admitting he wasn’t sure whether Son would even be able to train ahead of the World Cup.

Bento said at the weekend: “We don’t have that information yet. We are in contact with him, with the Tottenham medical department.

“We need to wait, we need to analyse day by day his situation.

“We have time to decide and the most important is he recovers as well as possible, he feels comfortable and then we will take the final decision.”