The Smithsonian’s National Museum of African American History and Culture (NMAAHC) is now displaying an NBA Finals jersey worn by the late Kobe Bryant, the museum announced Monday. The NBA icon was killed in a helicopter crash along with his daughter Gianna and seven others this January.

Bryant donned the white jersey with yellow panels and purple piping during Game 5 of the 2008 Finals between his team, the Los Angeles Lakers, and the Boston Celtics. Bryant won a league MVP award that year. He donated the jersey to the NMAAHC in 2017, the museum said. 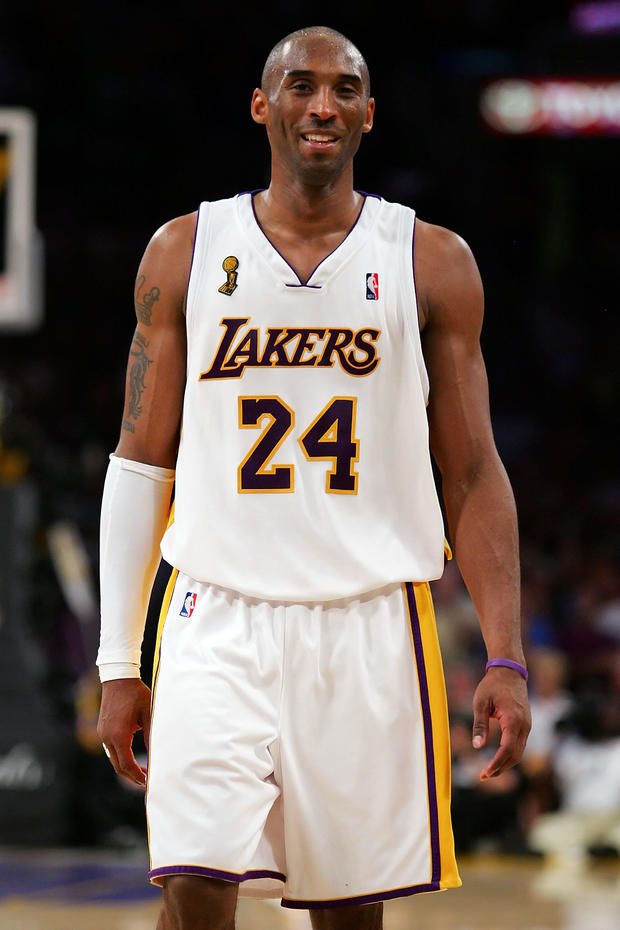 The jersey is part of the “Sports: Leveling the Playing Field” gallery, which also features a pair of LeBron James 15 “Equality” sneakers. 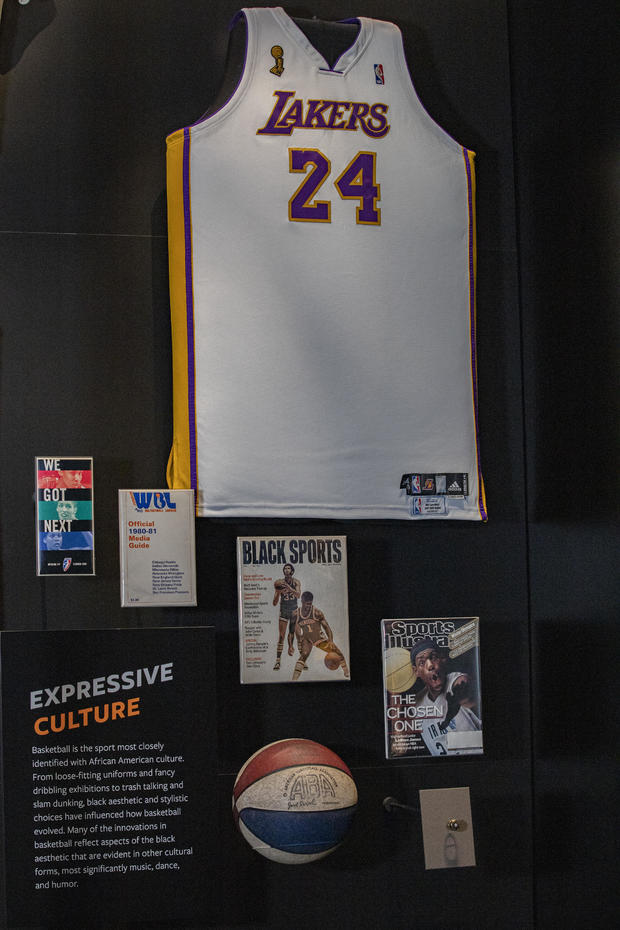 Bryant was a founding donor of the NMAAHC and urged his Twitter followers to visit the museum in 2016. The Kobe and Vanessa Bryant Family Foundation contributed at least $1 million to NMAAHC, according to the museum.

Spencer Crew, interim director of the NMAAHC, said in a statement that Bryant’s “contributions on and off the court are remarkable.”

“As a founding donor, he understood the significance of this museum to the nation and the world,” Crew said. “After postponing the March installation due to COVID-19, we believe now is the perfect moment in history to honor his memory by placing his jersey on view.”

The announcement comes less than two weeks after Bryant’s former team beat the Miami Heat in the Finals. Several Lakers players, including superstars LeBron James and Anthony Davis, dedicated the championship season to his memory.