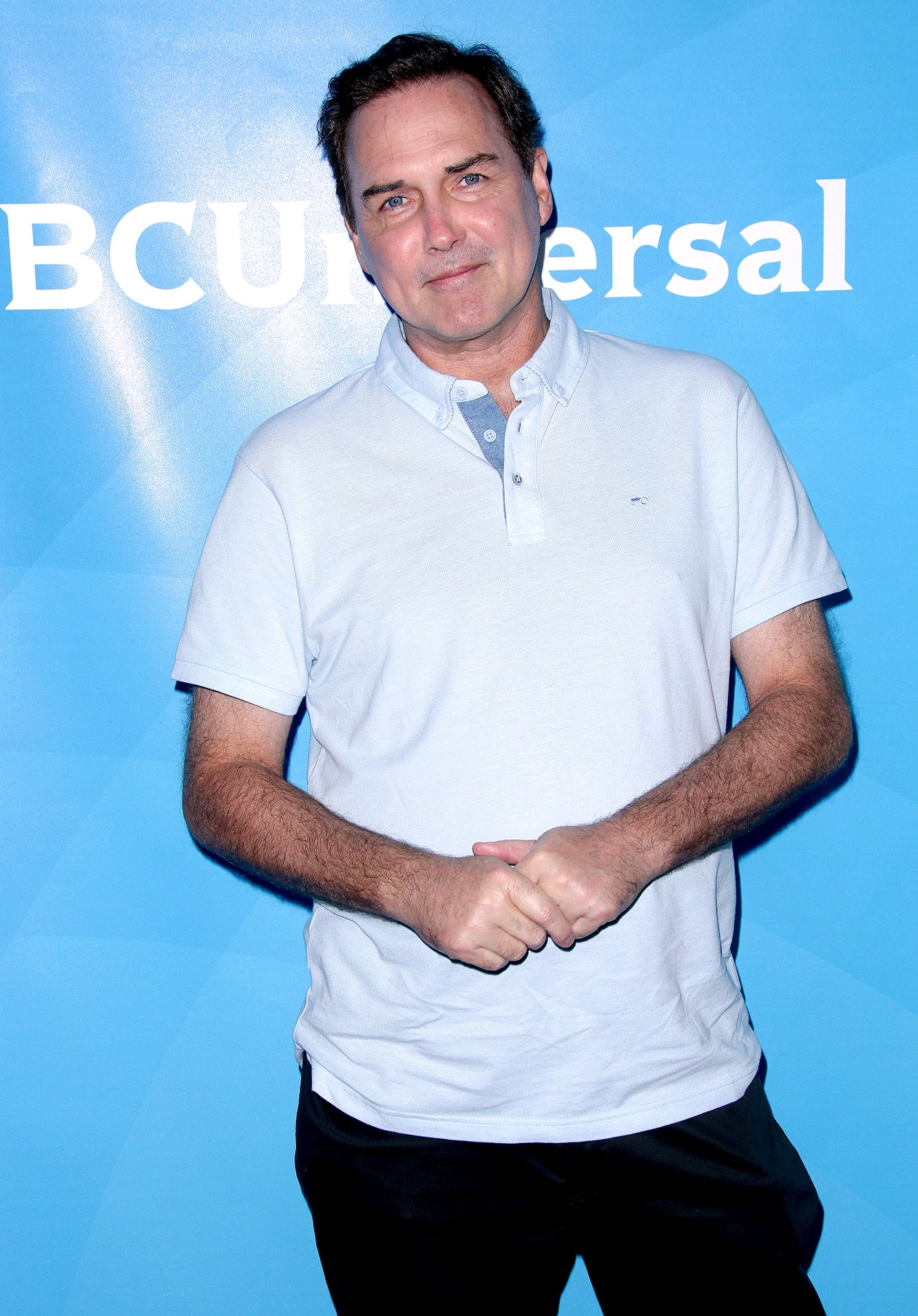 Norm Macdonald died on Tuesday, September 14, after privately battling cancer for nine years, Us Weekly can confirm. He was 61.

The Saturday Night Live alum’s management firm Brillstein Entertainment confirmed the news to Deadline. His longtime producing partner and friend Lori Jo Hoekstra told the outlet that Macdonald was determined to keep his health struggles a secret from his family, friends and fans.

“He was most proud of his comedy,” Hoekstra, who was with him at the time of his death, said. “He never wanted the diagnosis to affect the way the audience or any of his loved ones saw him. Norm was a pure comic. He once wrote that ‘a joke should catch someone by surprise, it should never pander.’ He certainly never pandered. Norm will be missed terribly.”