Since implementing a four-day work week last summer, San Francisco-based HR tech startup Emtrain has been performing better than ever.

Emtrain President Odessa Jenkins told FOX Business that since implementing a pilot for a shortened workweek in July 2021, the company exceeded its business plans throughout the year and in the first quarter of 2022.

"It's had no adverse impact on our business metrics," Jenkins said.

The shift isn't the sole reason why the company has been doing so well, according to Jenkins. However, it has undeniably attributed to a better employee experience, which has led to an increased employee retention rate and helped the company's overall financial success.

Employees reported being happier and healthier, which resulted in more intentional and focused work, she said. In fact, 82% of Emtrain of employees reported feeling healthier, both physically and mentally, when having more time to do what they wanted on Fridays through the weekend, according to Jenkins. 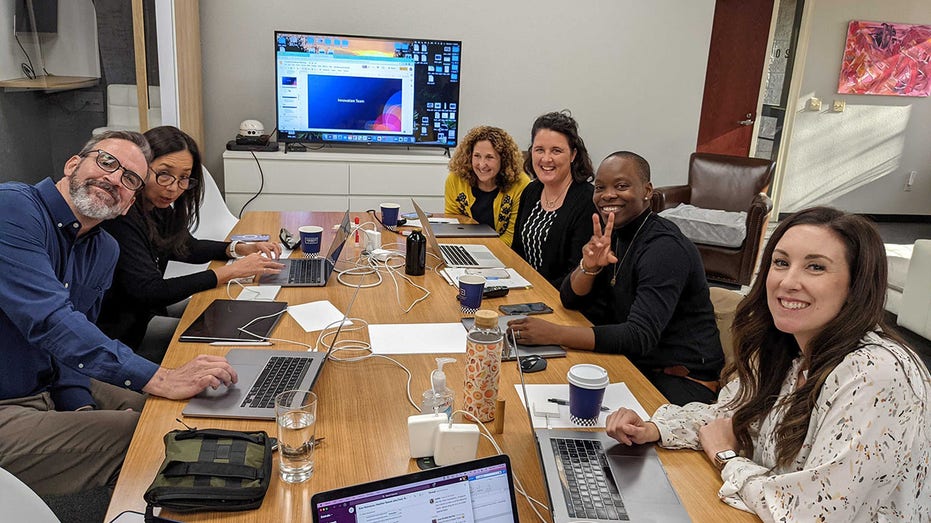 Jenkins was hired in April 2021 to lead the company through the next phase of growth and has been intentional about giving employees more choices and flexibility.

In this new world, "choice and flexibility is what this next generation of humans crave," she said.

But that's not to say that the company hasn't bumped into issues. Jenkins said the company has transformed its business to become more client-focused especially as it works on bringing a new product to the market.

There is no hard-and-fast rule saying the company can't work on Fridays. In many cases, employees are still doing something on Friday related to business, according to Jenkins.

But "the main message here is that they do want they want to do," she said.

However, Jenkins said the model isn't realistic for all companies.

"Not every business is positioned well to just make a hard-and-fast rule on the number of hours you work and the number of days you work," Jenkins said.