SAM CURRAN produced a brilliant late exhibition of hitting but it was not enough to prevent England finishing their winter with another series defeat.

All-rounder Curran scored 95 not out from 83 balls and took England to the brink after they looked certain to lose an hour earlier. 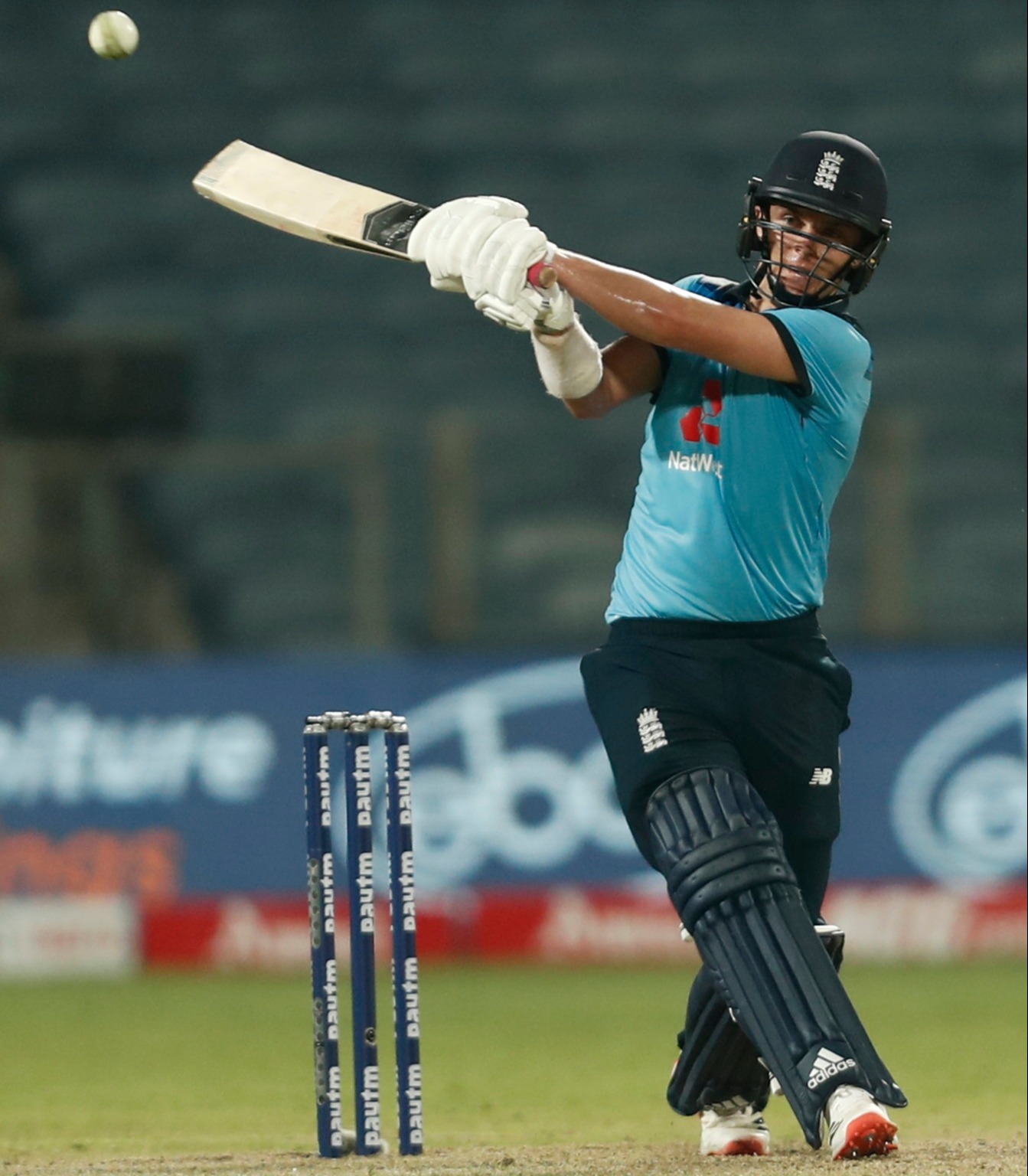 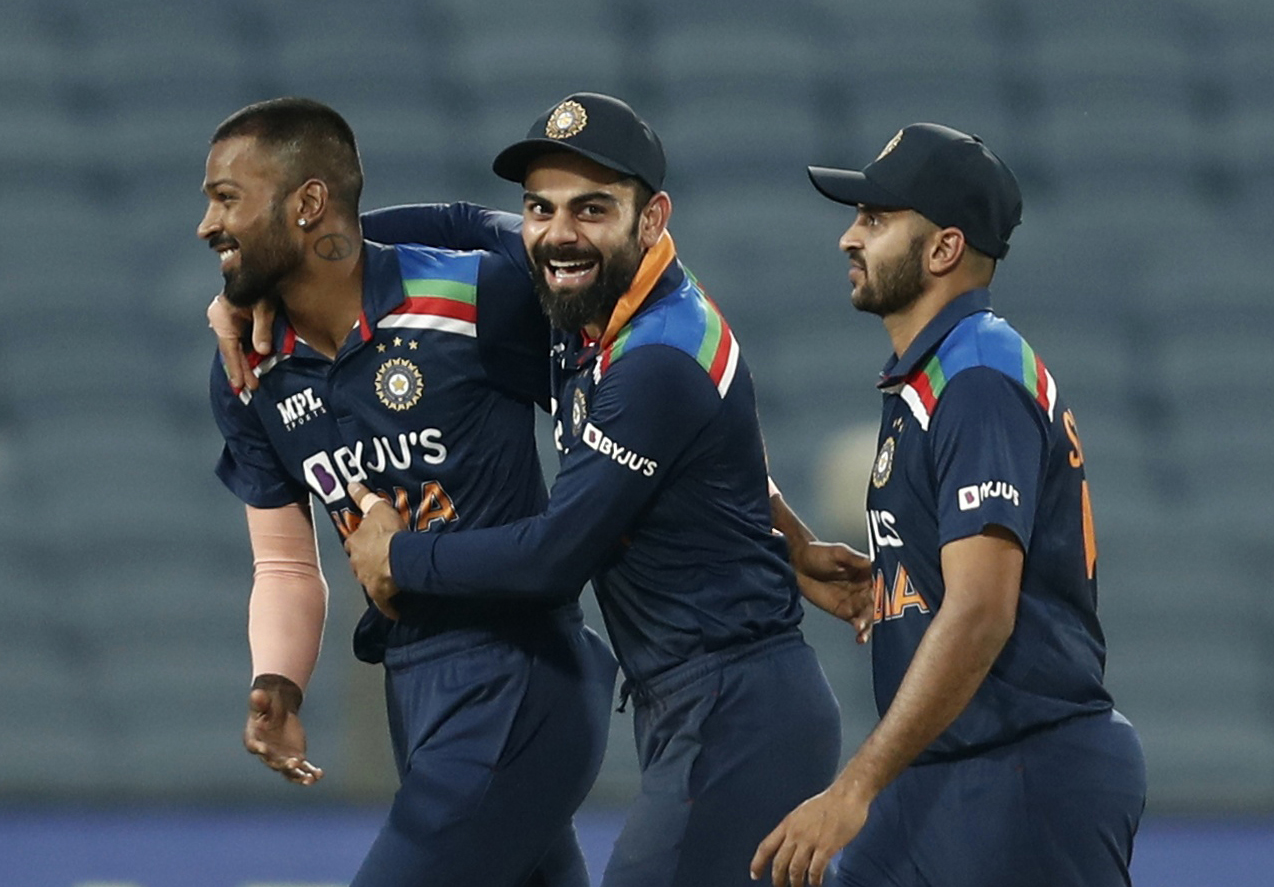 India were panicking and dropping catches all over the place – including two spills in the 49th over – but they still managed to hold England at bay.

Curran had never scored more than 57 in List A cricket before this innings and he has never made a century in professional cricket.

It came down to England needing 14 off the final six deliveries but Curran could managed only one four.

Sticking to their attacking philosophy, England went down all guns blazing.

The third and final one-day international was lost by seven runs and that meant England came second in all three series in India.

But England did win the Tests in Sri Lanka 2-0 before arriving in India.

England tried to pursue a target of 330 with aggression and little or no thought of consolidation. 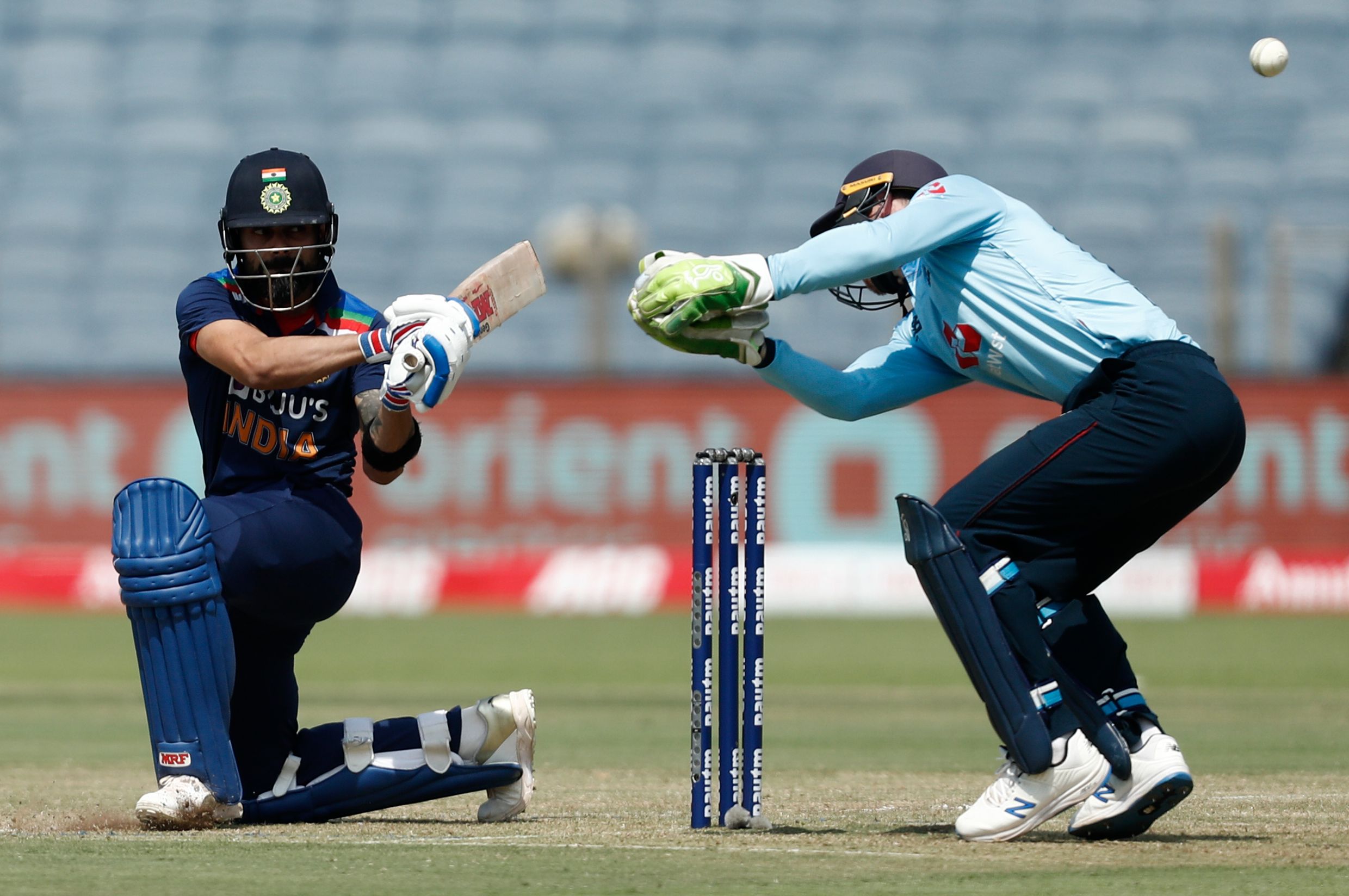 It meant the run-rate was never an issue for England – but they kept losing wickets.

The likes of Ben Stokes and Dawid Malan made useful contributions but none could go on to play the sort of innings that would take England across the winning line.

The tone for England’s run chase was set in the opening over when Jason Roy struck three boundaries off Bhuvneshwar Kumar but was then bowled by the final delivery.

Jonny Bairstow, who scored 94 and 124 in the previous two matches, failed this time – lbw for just one to the outstanding Kumar.

For once, England’s record-breaking opening pair had both failed and they were in big trouble.

Stokes survived a dolly chance to Hardik Pandya when he had scored 15 but could not capitalise in a big way, launching a waist-high full toss to deep square leg for 35.

And that was the story of England’s innings – batsmen getting in, threatening to take charge of the match and then getting out.

Stand-in skipper Jos Buttler was lbw on review and Malan, after registering his maiden ODI half-century, clipped a catch to mid-wicket.

Wickets continued to fall but Curran, coming in at No8, gave England a genuine chance after they looked dead and buried. 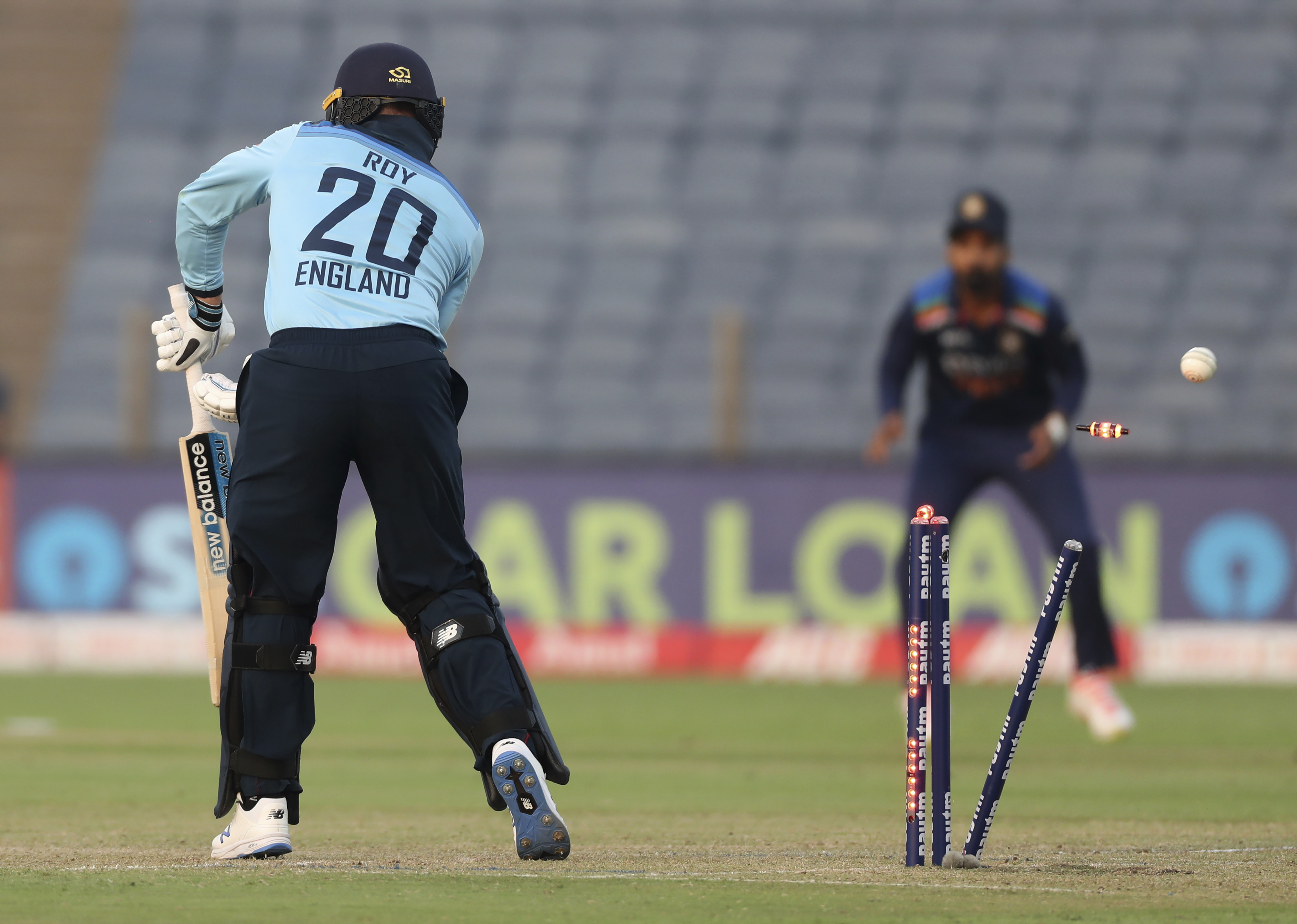 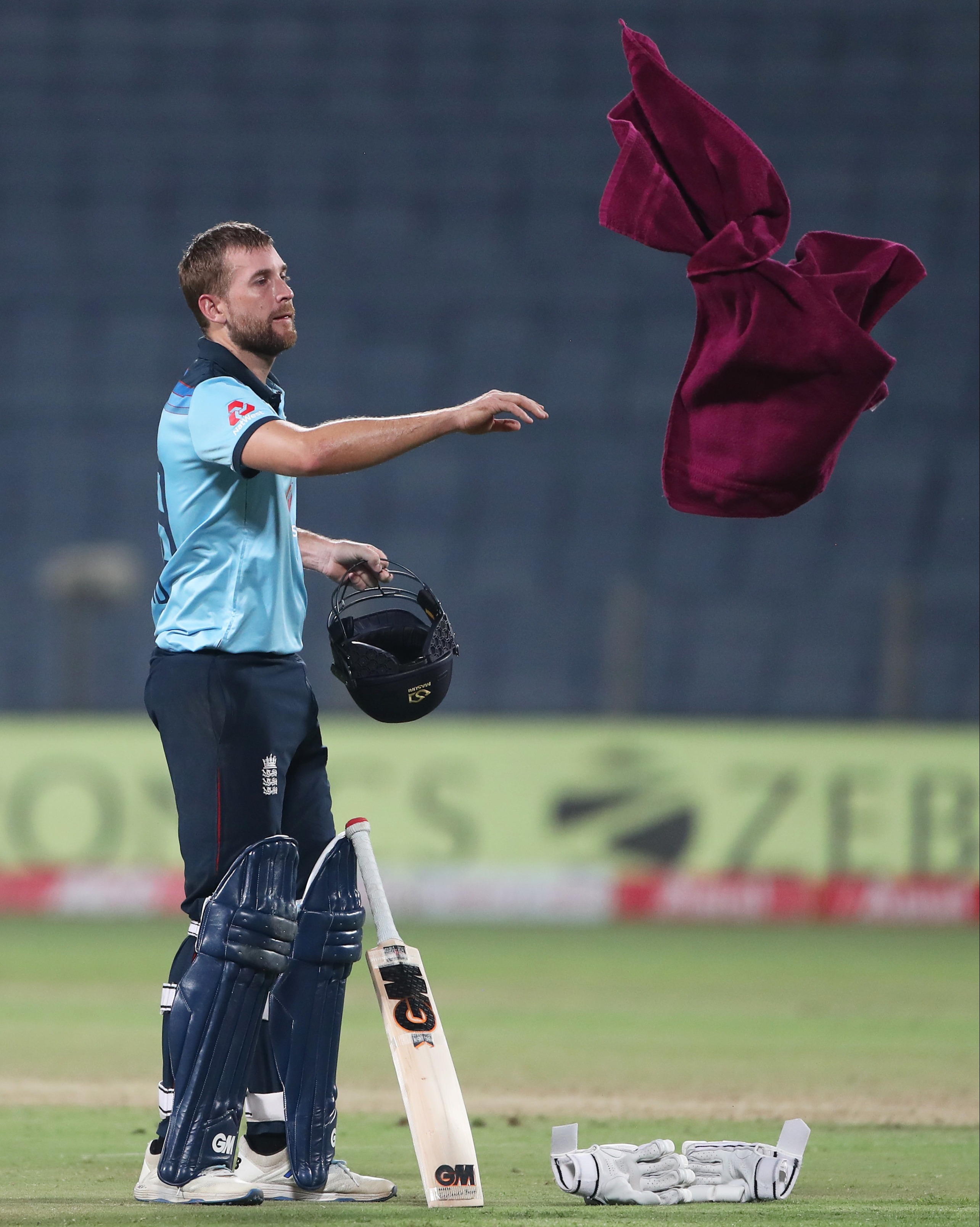 India’s approach in the first two matches was to build a solid foundation and then explode in the final ten overs or so.

But, when they batted, they adopted the England method of trying to blaze away from the start.

So openers Rohit Sharma and Shikhar Dhawan put on 103 in 14.4 overs – giving their team a much faster start.

Adil Rashid snared a couple of wickets and then his spin mate Moeen Ali bowled Virat Kohli for just seven.

Then Liam Livingstone, playing only his second ODI, served up a horrible full toss with his second delivery and KL Rahul obligingly struck it in the air to Moeen at short fine leg.

But Rishabh Pant continued his superb form with 78 from 62 balls. A mini collapse is not the sort of situation to inhibit Pant.

Hardik was just as aggressive as Pant and they put on 99 for the fifth wicket in fewer than 12 overs.

India reached 321-6 with more than four overs remaining but then Mark Wood, who struggled with the heat and was off the field for some of India’s innings, nipped in with three late wickets.

India were all out for 329 which was about 50 runs short of what appeared possible at one stage.