RYAN GIGGS will be involved in Wales' preparations for the 2022 World Cup qualifiers this month.

The Welsh FA announced last week that Giggs would remain on 'special leave' for the Group E qualifying games against Belgium and the Czech Republic as well as a friendly with Mexico. 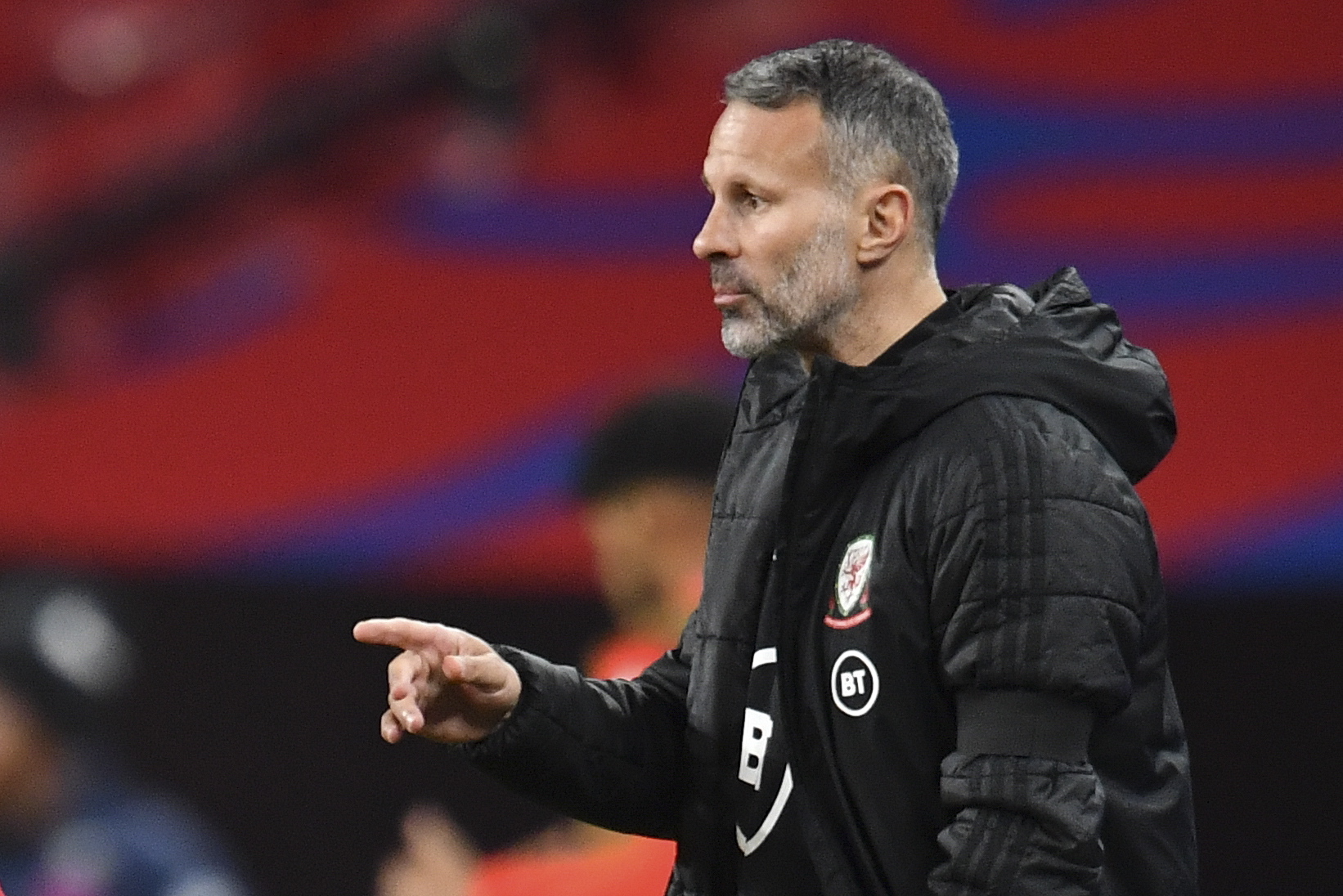 But, after caretaker boss Robert Page named a 31-man squad for the March triple-header,  he confirmed the Manchester United legend will have his say despite his continued absence following his arrest on November 1 of assaulting his on-off girlfriend.

When asked if Giggs had been involved in selecting the squad, Page said: "Absolutely, of course, like he does every other camp. All the staff will have an input so we will all gather and have conversations about the squad and about the opposition and the analysis, things will be no different with regards to that.

"Yes I am here as the front man at the minute, but it will be no different to what it was in November he will have an input and rightly so."

Giggs has had his bail from Greater Manchester Police extended until May 1 and is still waiting to hear if there is a case to answer with his file with the Crown Prosecution Service.

The 47-year-old denies the allegations.

But Page, who also stepped in for three games in November, denied there has been any talk of him leading Wales at Euro 2020 this summer.

He added: “No, not at all we’re just taking each camp as it comes. Obviously it is difficult for Ryan at the minute but we just have to make sure the focus is on the players.

“I think that’s a conversation that needs to be done further down the road, so at this moment in time my main focus is on these three games. We have two tough World Cup qualifiers. I would rather not think long term yet. Let’s just get these out of the way and after that we will assess the situation again no doubt with everybody involved and whoever makes those decisions will make those decisions.” 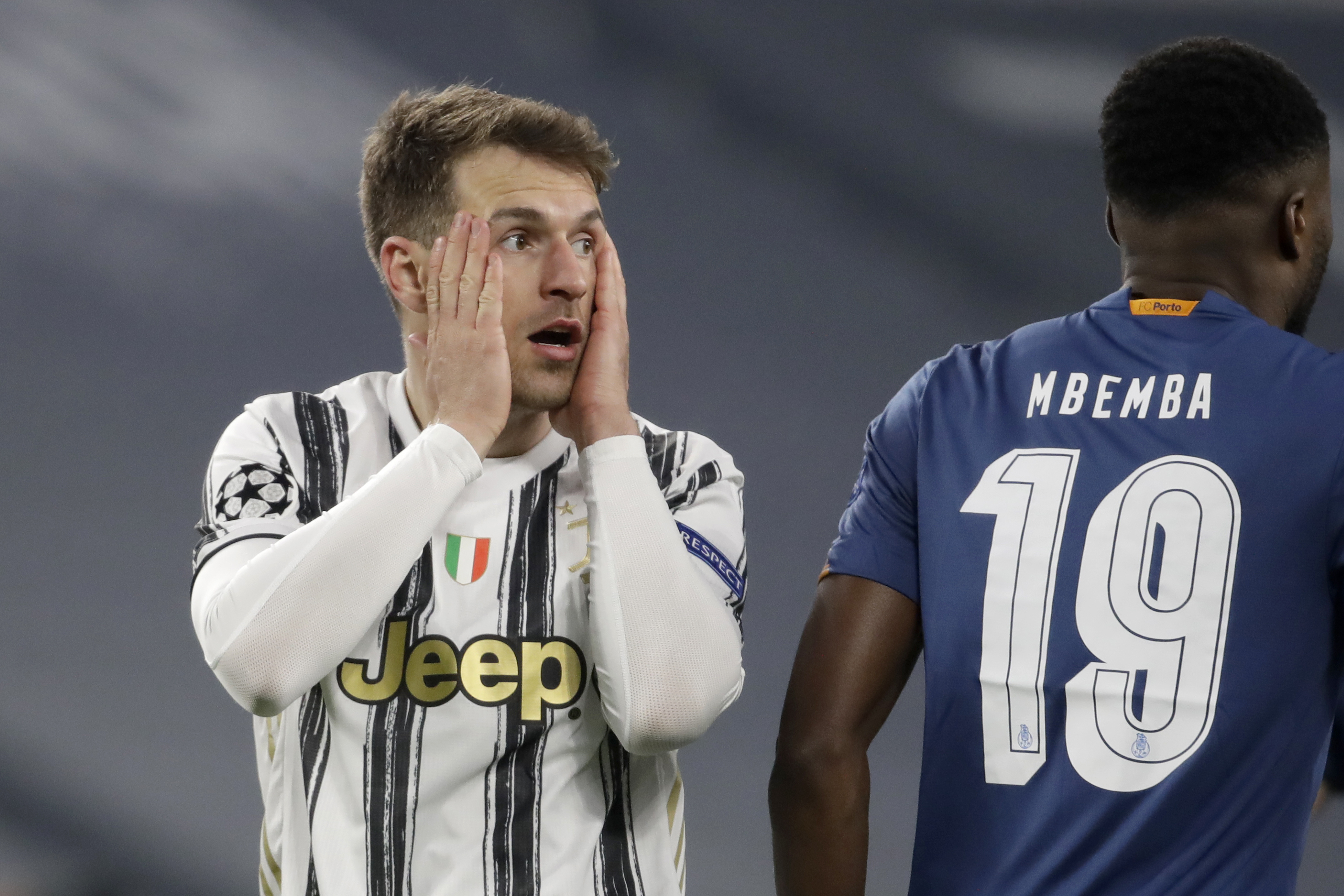 Page included Aaron Ramsey despite the Juventus midfielder missing the Serie A win over Cagliari with a thigh injury.

But major doubts remain over his availability for the Belgium tie in Leuven on March 24 as well as the home qualifier with the Czechs six days later.

Ex-Watford and Wales defender Page added: "We are still investigating that. We have named him in the squad because he is a big part of what we want to do and how we want to play.

"We would like to get him on camp and have eyes on him and assess him ourselves. That is an ongoing situation at the minute that we are assessing daily but fingers crossed we will have him when we meet up on Sunday. We would like to have a look at him.

"He’s in the squad at the minute unless things develop overnight and become far worse than what we think and he is absolutely out of the 10 days, the three games. If things change like that, it’s out of our control."

Tottenham's Gareth Bale has been named while Chris Gunter, on 99 caps, could reach his century in this international window.