ROY KEANE feels Prem stars are being pressured into taking pay-cuts – and he admitted: “I wouldn’t have taken one.”

The former Manchester United and Republic of Ireland hardman has hit out after Arsenal’s £300,000-a-week ace Mesut Ozil was widely slammed for refusing his club’s request to take a wage drop during the coronavirus crunch. 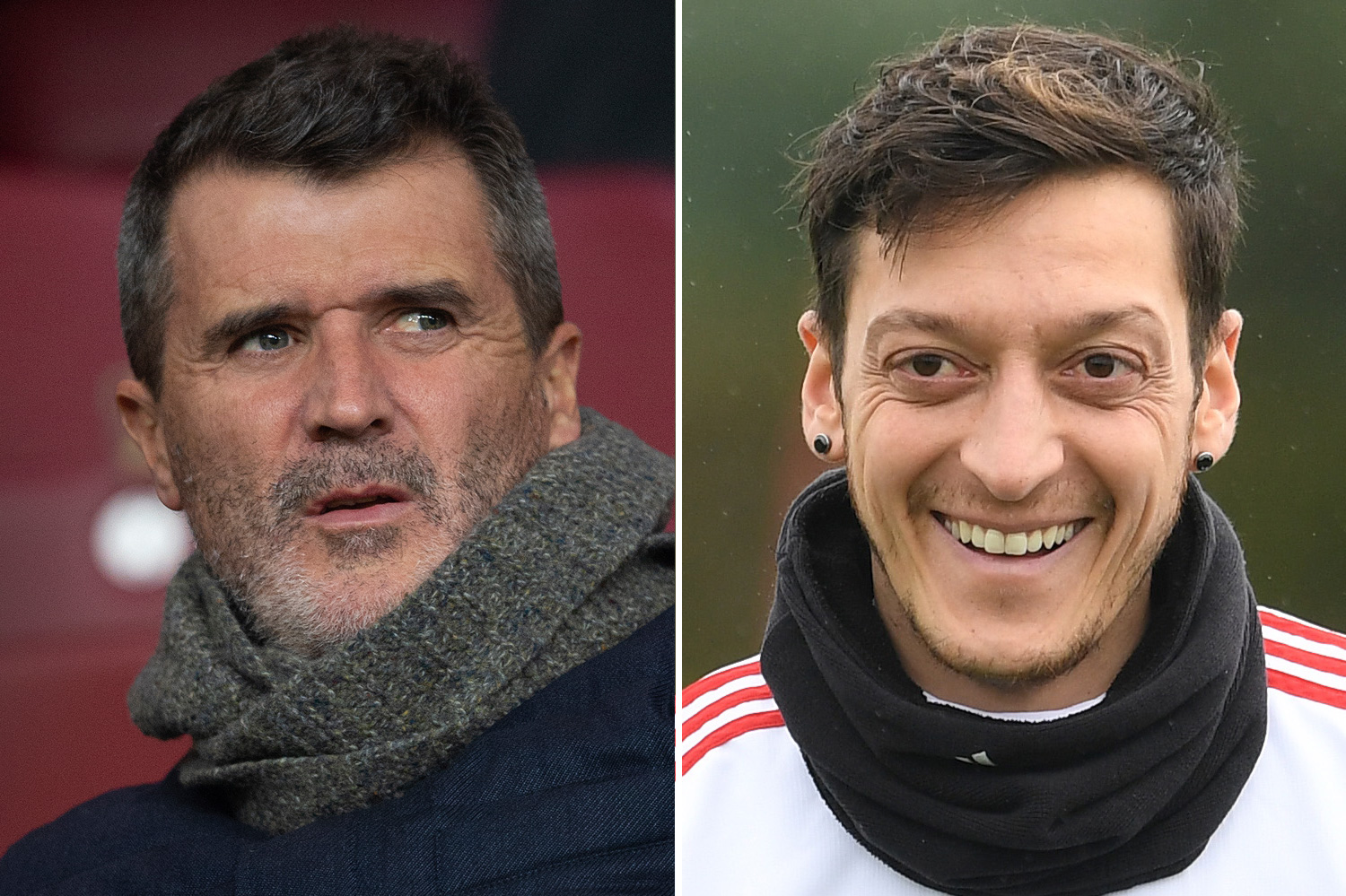 Keane said: “I have enormous sympathy for players because once again a lot are getting criticised.

“I wouldn’t take a pay-cut from anybody if I was at one of the bigger clubs.