WWE star Roman Reigns has pulled OUT of WrestleMania 36 – putting plans for the show in chaos.

Roman Reigns did not feel comfortable competing during the coronavirus outbreak after a brave battle with blood cancer leukaemia. 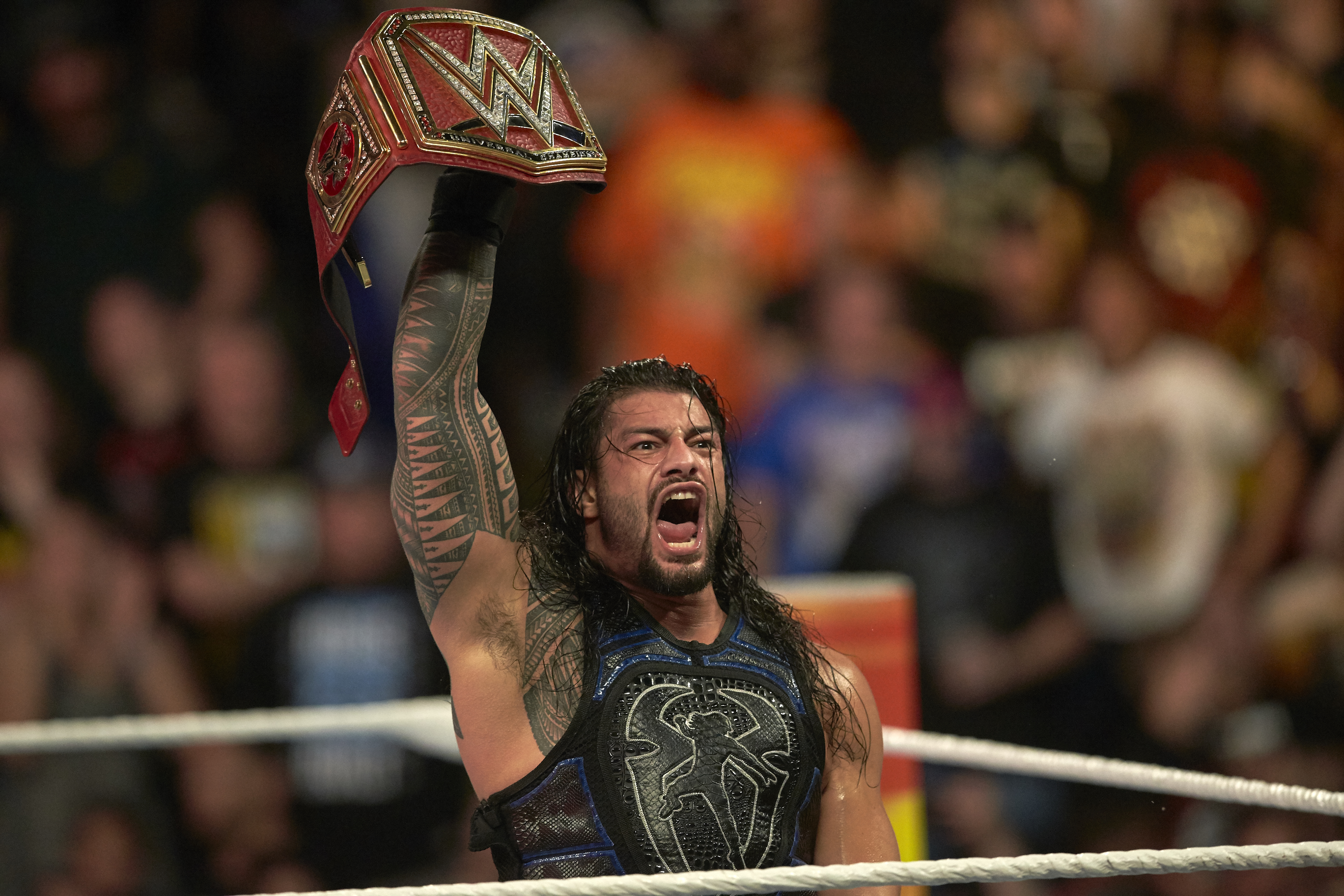 According to the reliable Pro Wrestling Sheet, he told Vince McMahon and top staff of his decision earlier this week.

He was due to fight Goldberg for the Universal title in a behind-closed-doors version of the Showcase of the Immortals.

The dad-of-three is understood to not want to risk his own health by filming the pay-per-view at the WWE's Performance Center.

McMahon was forced to move 'Mania and pre-tape the programme over the coronavirus pandemic, which is sweeping the globe.

Reigns was diagnosed with leukaemia for a second time in 2018, but returned the following year after fighting back.

However, his immune system was lowered during treatment for the illness and understandably the family man does not want to take risks.

The WWE are believed to have been very accommodating of his fears over competing at 'Mania, and accepted his request instantly.

Reigns will now be replaced by another star in the match against Goldberg, but it is not known who.

SunSport told two-weeks ago how the Big Dog was being monitored by doctors as the deadly coronavirus swarmed around the world.

The wrestling promotion have been taking high safety measures during the outbreak, including strict rules over travel and tests.

Fans around the globe backed Reigns' decision and got behind their hero after news broke he would be be wrestling at Mania.

One said: "At least one person in that company is making a smart decision regarding mania."

But another urged: "POSTPONE THE EVENT @VinceMcMahon, You have MILLIONS of fans who look forward to this show every single year.

"Absolutely NOBODY is excited to see a taped, empty crowd Mania. Do the right thing."