Roger Daltrey and his band have been travelling around the world, bringing music to fans for decades. At the heart of the band is Roger and the other founder of The Who: Pete Townshend. They have been working together for a long time and have had many ups and downs in their relationship – so are they friends?

The Who founding members have known each other for a really long time after being founded from a school band.

The Acton schoolboys were Roger Daltrey, Pete Townshend and John Entwistle, and by 1961 the group was brought together with Townshend as a guitarist, Daltrey on lead guitar, Entwistle on bass, Harry Wilson on drums, and Colin Dawson on vocals.

Wilson was fired by 1962 and replaced by Doug Sandom, after which Dawson left and Daltrey became the vocalist, leaving Townshend as the only guitarist.

Sandom then left the band during their early career and eventually the band took on Keith Moon, with whom they first came to fame throughout the 1960s and 1970s. 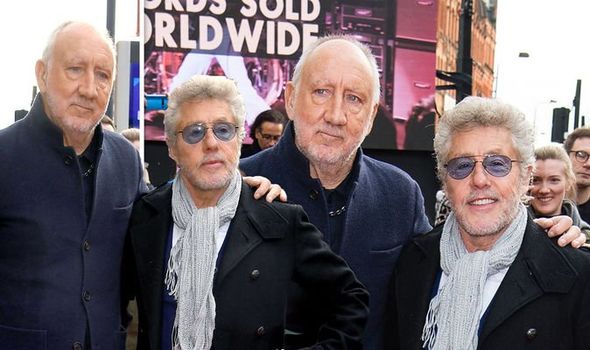 Sadly, in 1978, Moon died after an overdose, after which Kenney Jones acted as their drummer until they broke up in 1983.

This was when Townshend left the band to work on solo material, and throughout time the band has reunited at various points.

Since 2002, when Entwistle was found dead of a heart attack aged 57, the band has carried on performing pretty much as a duo of Daltrey and Townshend with musicians filling in the other instruments.

While this might seem as though these two get on well, they have had some tricky moments, especially in recent years. 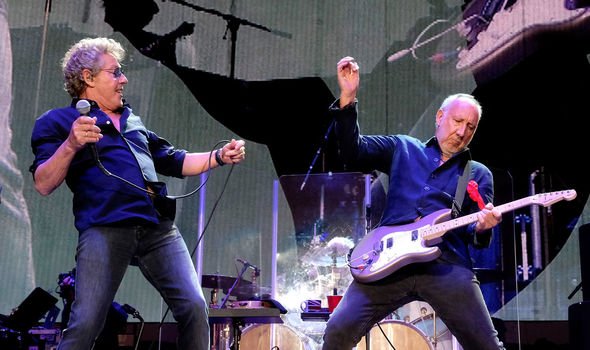 According to Townshend, the reason for their arguing is not just about direction or style of music, but how they have struggled to communicate over the years.

He told Rolling Stone earlier this year: “One of the great difficulties here isn’t that Roger and I don’t get on.

”It’s that we don’t communicate. Over the years, we haven’t really developed a dialogue. I don’t think that the fault is on my side.

“He feels a bit intimidated, perhaps, because I overcomplicate things, but we think very, very differently. 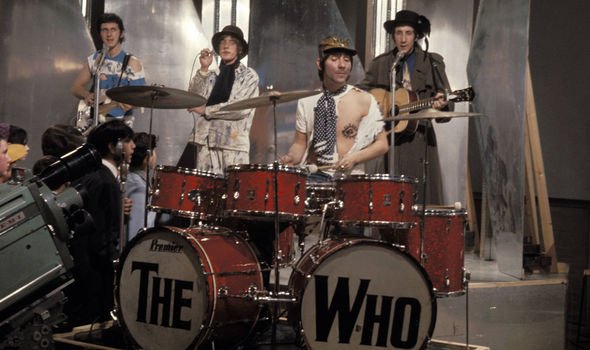 Speaking of the process of making their new album, Townshend said he would demos to Daltrey to get his viewpoint.

He said: “Just silence from Roger. I had to bully him to respond, and then it wasn’t the response I wanted.

“He just blathered for a while and in the end, I really stamped my foot and said, ‘Roger, I don’t care if you really like this stuff. 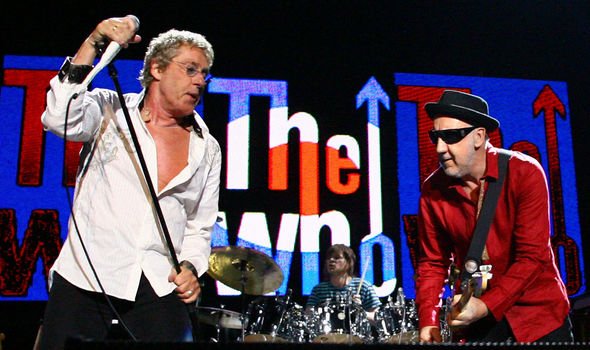 Townshend said his bandmate “isn’t very good” at texts or emails, and few decisions are made when they talk on the phone, despite it being a “significant” way in which they communicate.

Despite these comments, Daltrey has spoken out about the chemistry between the two men, hoping they are still able to perform together on their upcoming tour.

Daltrey told Rolling Stone: ”I’ve gotten quite insular, I suppose. I don’t know why that is, but I accept it.

“Is the chemistry between us still there? I hope there is. It’s been a year since we worked. We’ll see soon enough.”

It may be the death of their fellow founder has helped the pair to connect more, with Townshend suggesting there has been more love between them since.

He told Mojo: “The acceptance of each other’s eccentricities and differences has brought us to a really genuine and compassionate relationship, which can only be described as love.

“And that’s something to demonstrate because this is two old guys in rocking chairs.

“As Roger says, we’re lucky that we’re not in some old people’s home and that we can do this now.”

The pair are heading out on tour again soon, so while it may be uncertain as to how close they are, they will still hope to impress fans with their music.