Hollywood is famous for producing some of the most spoiled, entitled, and all around hard to work with celebrities. Whether the fame and power has gone to their heads or they just simply don’t hear the word “no” often enough, there are definitely plenty of rude celebrities who use their influence for their own gain every chance they get.

That’s what makes reports of kind-hearted celebrities even more charming. When someone is able to stay humble and think about others when they have so much clout to throw around, it’s a real mark of character.

That’s why fans of Robin Williams are swooning over details about a contract demand he made that showcases just how kind he truly was.

Robin Williams is a celebrated actor with a long legacy 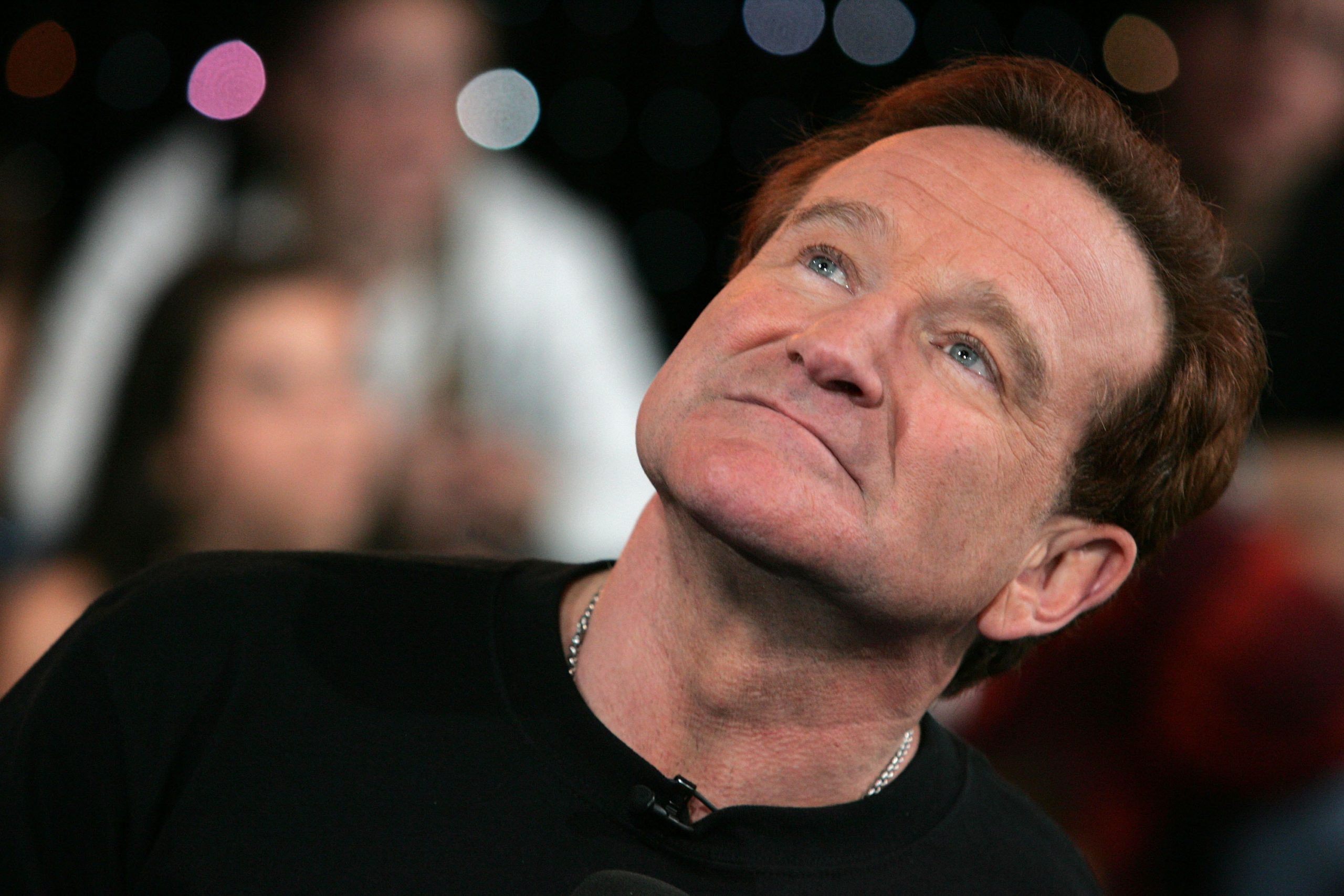 Williams got his start in the entertainment world as a comedian, and his first acting credits date all the way back to 1977 when he appeared on The Richard Pryor Show. He really rose to fame as a regular performer on the comedian series Laugh-In and then made the leap from comedy to sitcom television with his starring role in Mork & Mindy.

Fans adored his shtick-filled routines and physical comedy, which became a signature of his persona. Over time, though, the world would learn that there was a lot of depth to Williams’ acting range, and it’s hard to say whether his comedies or drama are more beloved.

Iconic roles like voicing the Genie in the animated version of Aladdin rest right alongside performances in serious dramas like Dead Poets’ Society. When the actor tragically died by suicide at the age of 63 in 2014, the world was shocked and heartbroken.

Even posthumously, Williams has continued to inspire, entertain, and delight and his death has served as a stark reminder of the importance of mental health care and the fact that even those who appear lighthearted and happy in public can be suffering behind the scenes.

Robin Williams is remembered for his talent and kindness

Williams left behind an impressive collection of films across genres that promise to entertain for generations to come. From his silly role in Mrs. Doubtfire to his portrayal of Teddy Roosevelt in Night at the Museum, Williams has created family favorite characters that parents can pass down to their children as a shared experience of joy and laughter.

Meanwhile, his tear-jerking performances in Patch Adams and Good Will Hunting stand the test of time to remind us of his deep acting talents.

He is also remembered fondly for his kindness and generous heart. Speaking after his death, his daughter Zelda shared a sentiment that echoed meaningfully for fans everywhere: “Dad was, is and always will be one of the kindest, most generous, gentlest souls I’ve ever known, and while there are few things I know for certain right now, one of them is that not just my world, but the entire world is forever a little darker, less colorful and less full of laughter in his absence. We’ll just have to work twice as hard to fill it back up again.”

One example of Williams’ kindness and generosity is showcased in the details of the film contracts he signed. Many celebrities put in personalized requests to their contracts about what expectations they have before they’ll agree to work on the set.

These requests from actors can get a little ridiculous. Gary Busey, for instance, demanded that all mirrors be removed from the set of Quigley for a particular scene. Lady Gaga insisted that she have a mannequin with pink puffy pubic hair in her dressing room. Barbara Streisand expects rose petals in her toilet bowl.

What did Williams demand in his contract? According to BuzzFeed, he included a clause that required a certain percentage of the staff working on set to be hired from the local homeless population. Instead of using his power to help himself to more perks, Williams instead used his influence to create better conditions for those around him, and this act is a testament to the kind of person he was.