ROBIN VAN PERSIE and his 13-year-old son have shown off their amazing synchronised dribbling routine during the coronavirus lockdown.

The former Manchester United and Arsenal ace and son Shaqueel stunned fans with their fast footwork on Instagram. 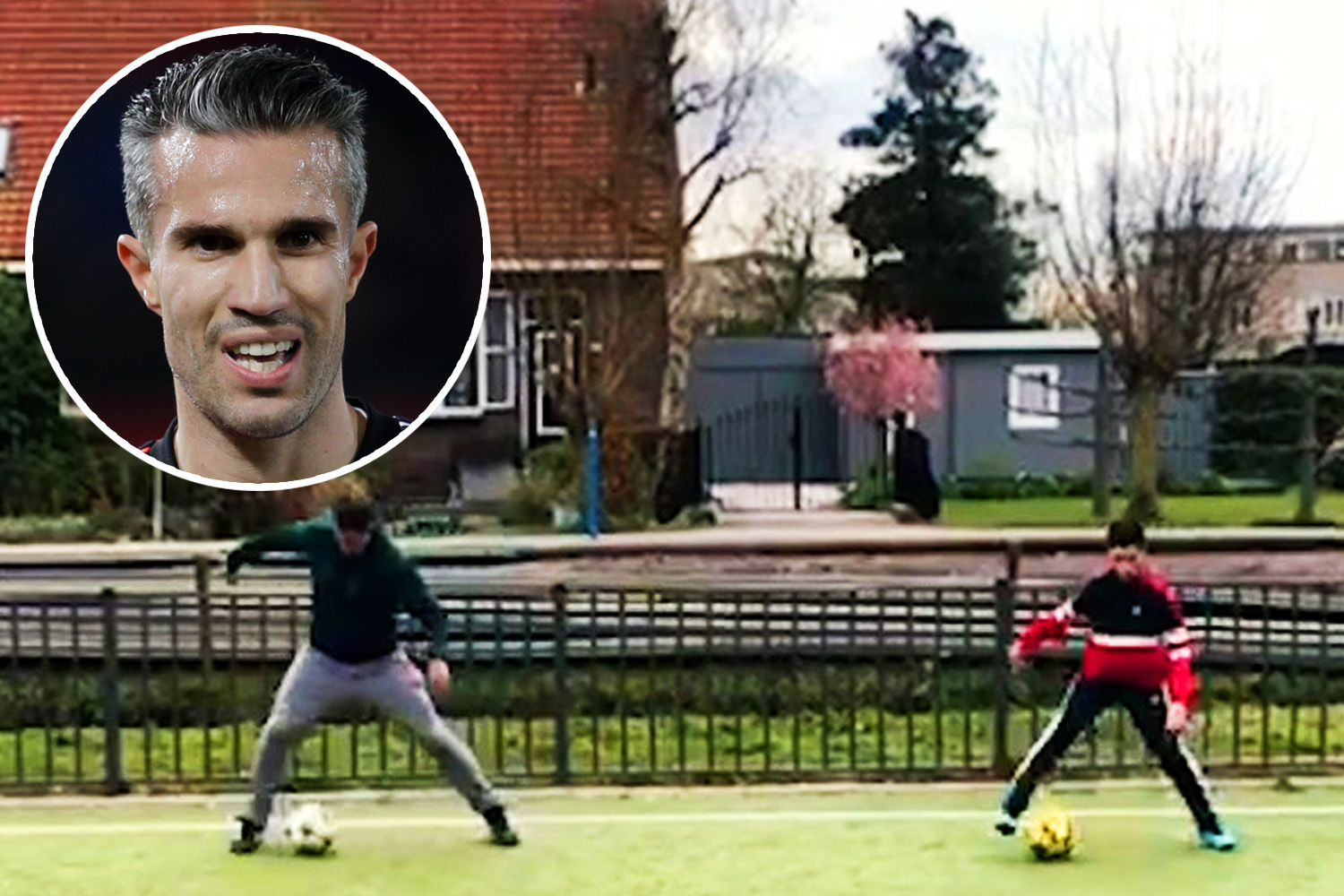 Van Persie and his son can be seen embarking on their slick, rehearsed routine on an all-weather pitch in his garden.

The pair mostly managed to stay in time with Shaqueel just keeping up with his old man.

Alongside the Insta post, the 36-year-old wrote: "We’re not the best dancers but put a ball at our feet and… (smug emoji).

"Having some fun with Shaqueel van Persie in the garden. Stay safe everyone."

An eagle-eyed Rio Ferdinand spotted which skills the pair were demonstrating and commented on the post: "Shaw’ shot the fake pass/shot and drag."

The Dutchman, who helped United win their last Premier League title in 2013, has also taken part in Q&As to pass the time in lockdown. 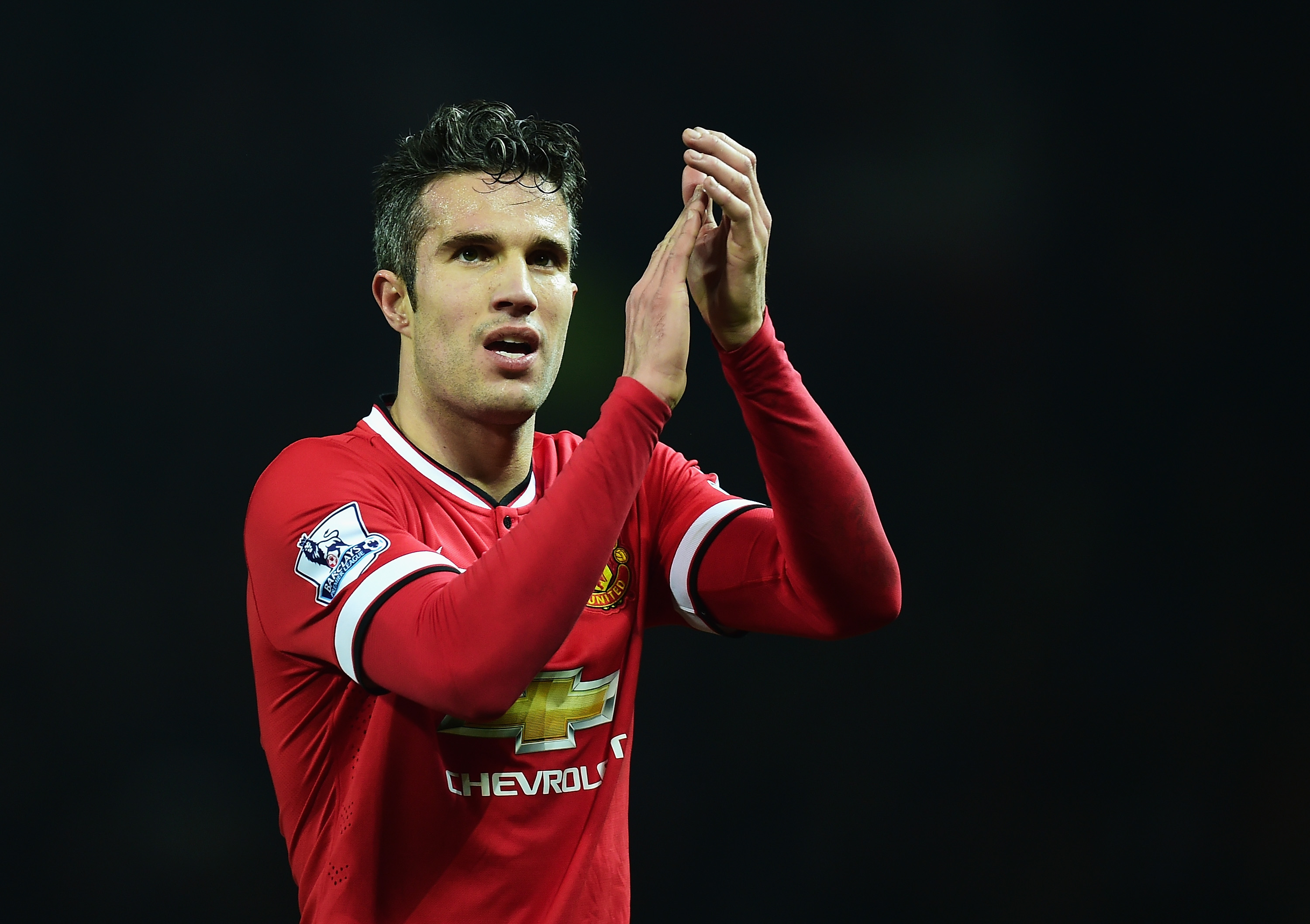 He revealed during his time at Old Trafford, boss Sir Alex Ferguson hammered “a***hole” stars in front of team-mates for partying after after a 2-1 loss to rivals Manchester City.

And he believes that Liverpool are now better run than the Red Devils, claiming that an overemphasis on money-making efforts at Old Trafford has led to the club being overtaken by their arch-rivals.

Van Persie left the Red Devils for Turkish side Fenerbahce in 2015, before finishing his career last season by returning to boyhood club Rotterdam, retiring in the summer.