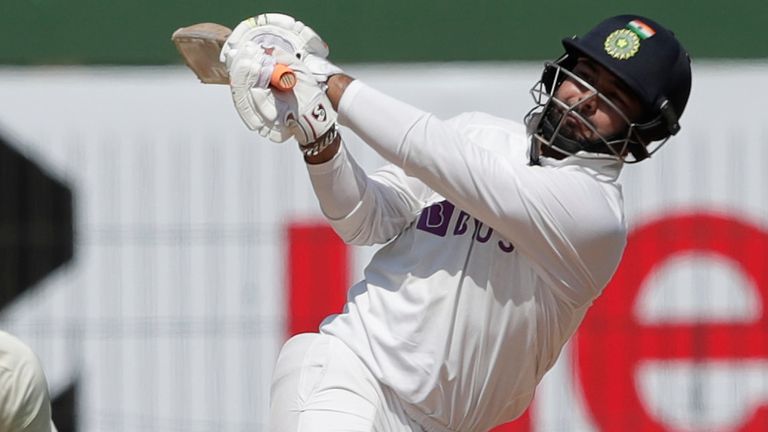 After England’s comprehensive win over India in the first Test, Benedict Bermange brings you stats on Joe Root’s landmarks, Rishabh Pant’s penchant for missing out on centuries, no-balls at last for Ravichandran Ashwin and much, much more!

Joe Root made all the headlines for the right reasons in Chennai.

The England captain was playing in his 100th Test and, coincidentally, his first and 50th Tests also came against India. 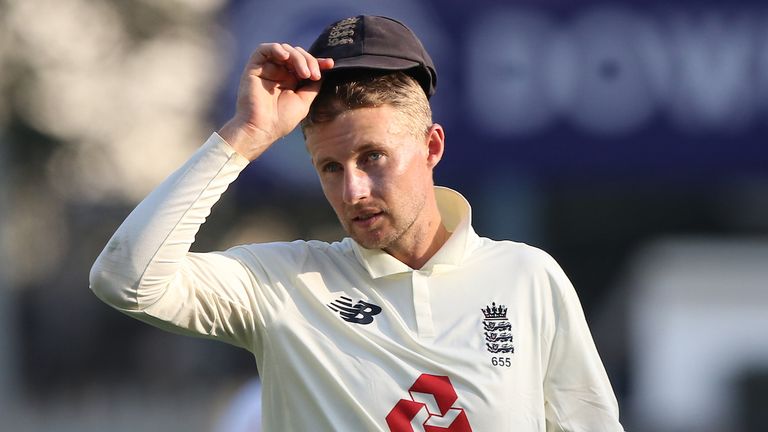 Root is the third player to have that triumvirate of stats, following Colin Cowdrey and Geoffrey Boycott, whose debuts, 50th and 100th Tests all came against Australia.

Root became the first batsman to mark his 100th Test by scoring a double century, making the highest individual score by anyone in their 100th Test.

Root not only made the highest score by an England batsmen in India, surpassing Mike Gatting’s 207 at Chennai in 1985 but also became the first England batsman to bring up a Test double-century with a six.

He also became just the second batsman to pass 180 in three successive Tests, after Kumar Sangakkara, who scored 200 not out and 222 not out against Bangladesh and then 192 against Australia in 2007.

England batted on into the third day before the innings ended after 190.1 overs, the longest first innings in any Test match since South Africa batted out 190.4 overs against India in Kanpur in November 2004.

The last time England faced more overs in the first innings of a Test was back in 2000 when they faced 196 overs against Pakistan at Lahore, finally declaring at 480-8. 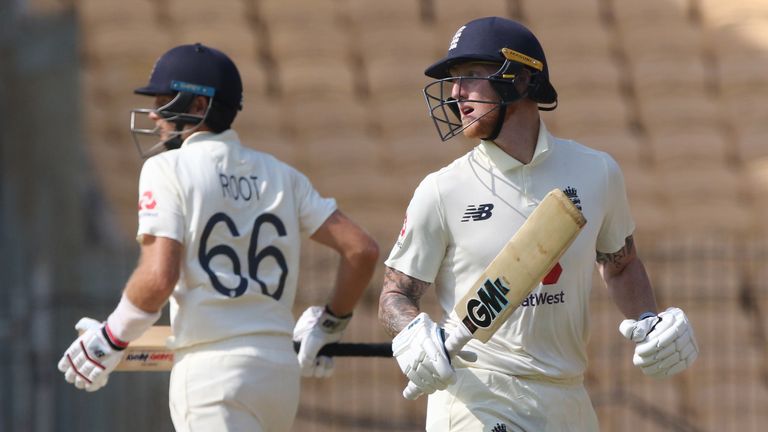 India’s second innings was the first occasion since the Lord’s Test against the West Indies in 2009 in which James Anderson did not open the bowling in a Test in which he played.

On that occasion, England opened the attack in the first innings with Stuart Broad and Graeme Swann, who bowled two overs before Anderson came on in the sixth over.

With this victory, Root boasts 26 wins as England captain, equalling the record set by Michael Vaughan.

Most wins as England Test captain

England won their sixth consecutive Test in Asia, just one short of the record for a visiting team in Asia, set by Australia, who won seven Tests in a row between 2002 and 2004.

The difference between England’s two innings was exactly 400 which equalled their record for the largest difference between two all-out innings in the same Test Back in 1895 they were dismissed for 75 and 475 against Australia in Melbourne.

The all-time record difference between two all-out innings is held by the West Indies, who were dismissed for 590 and 134 against India at Mumbai in November 2011. 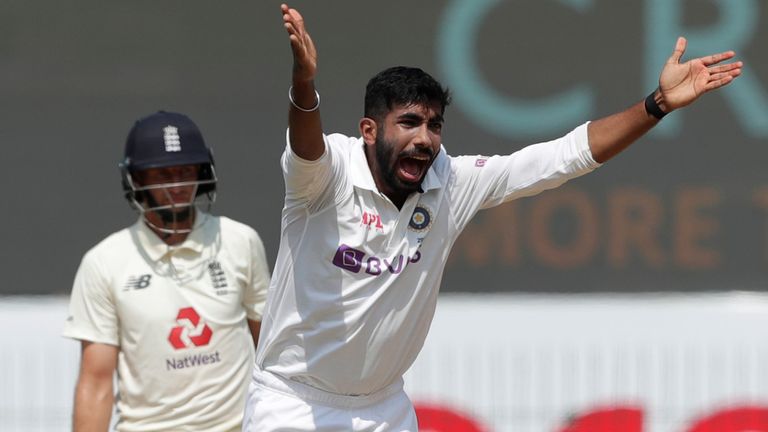 Jasprit Bumrah finally made his home Test debut after having played 17 matches away from home, equalling Daren Ganga’s record.

However, Bumrah’s 79 wickets are the most by anyone in Test history before making their home debut, surpassing Alf Valentine’s 65 wickets for the West Indies.

Rishabh Pant fell in the nineties once again and his conversion rate of nineties to centuries is the joint second-worst of any Test batsman to have reached 90 at least five times.

Pant hit five sixes off the bowling of Jack Leach – the most by any Indian batsman off an England bowler in a Test innings. The previous record was held by Kapil Dev, who hit Eddie Hemmings for sixes from four successive deliveries at Lord’s in 1990.

Wasim Akram holds the world record, having hit Paul Strang for nine sixes in his unbeaten innings of 257 for Pakistan against Zimbabwe at Sheikhupura in 1996.

Thanks to the third umpire, Ravichandran Ashwin was called for his first no-balls in his Test career after more than 20 thousand deliveries. The record for the most deliveries without a no-ball in an entire Test career now reverts to Graeme Swann, with 15,349. 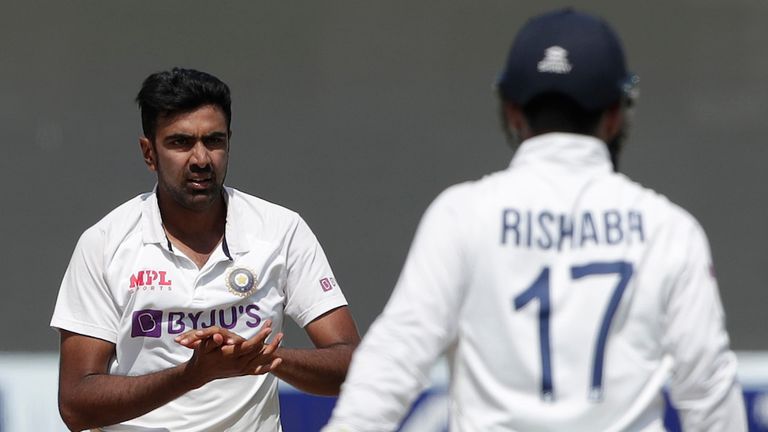 Swann did bowl one wide in his Test career, so the most deliveries without a no-ball or wide in an entire Test career is 14,513 by Australian Clarrie Grimmett. Remarkably, Grimmett never bowled a no-ball in his entire first-class career of 73,987 deliveries, and only five wides.

Ashwin did become just the third spinner to take a wicket from the first ball of a Test innings, and the first for more than a century, following Bobby Peel for England vs Australia at Lord’s in 1888 and Bert Vogler for South Africa vs England at The Oval in 1907.

Finally, after a run of 16 successive Tests in which captains winning the toss and choosing to bat had failed to win the Test, Pakistan and England put an end to the streak within a day of each other.

Follow text commentary of the second Test between India and England on the Sky Sports app and skysports.com from 3.25am on Saturday.